Participants describe the disruption as a faceless, group of voices, shouting the N-word and threatening the lives of IDBC leadership. 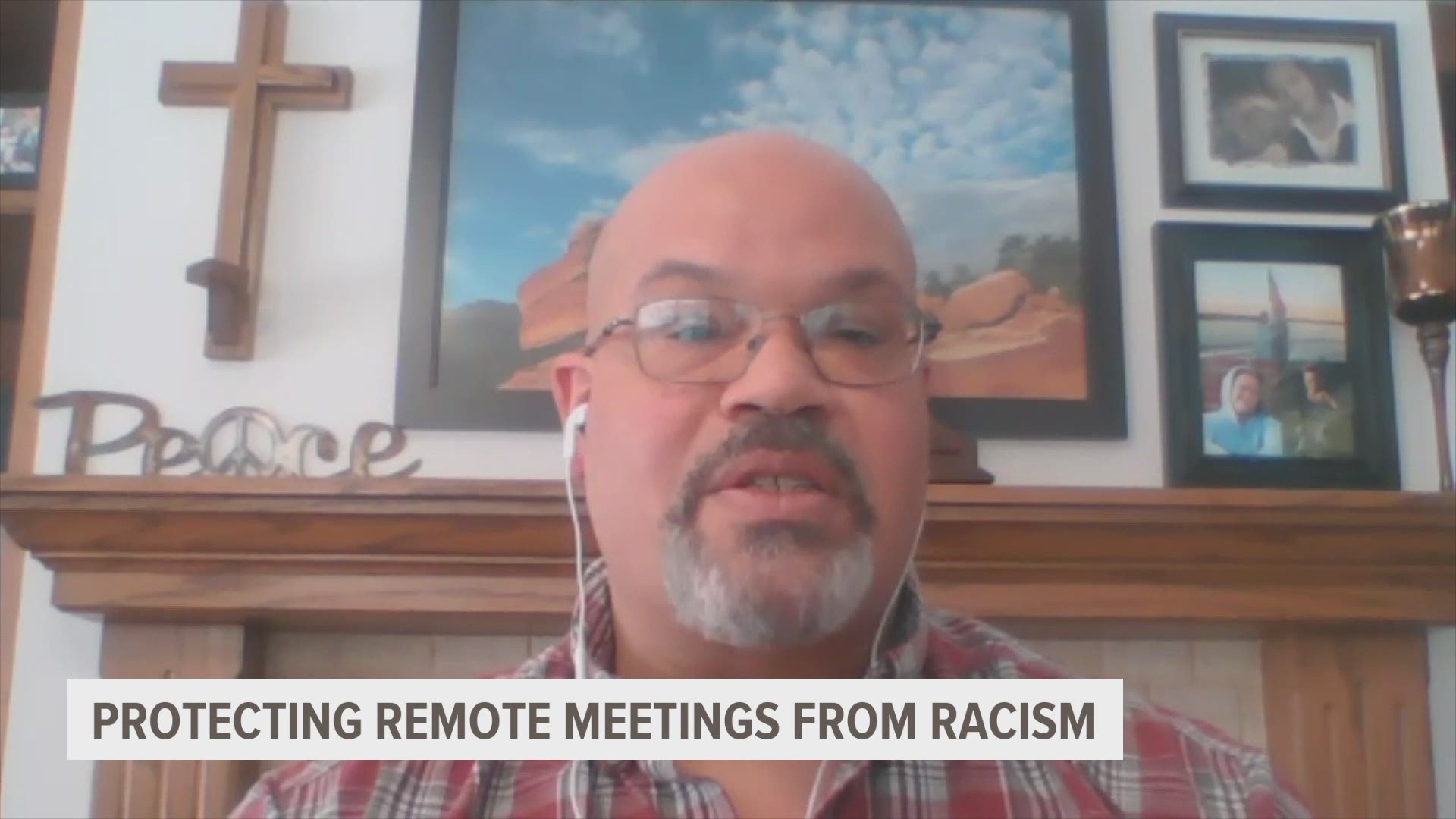 WEST DES MOINES, Iowa — What started as a routine Zoom meeting ended in a flurry of racially-fueled hate speech and death threats.

The Iowa Democratic Black Caucus meets every first and third Sunday of the month at 7:00 p.m. over Zoom.

This past Sunday's meeting was open to the public and featured a special guest, Ohio Congresswoman Joyce Beatty, the newly-elected chair of the Congressional Black Caucus.

"It's ironic that her first words were, 'We're gonna make this a family meeting,'" said Al Womble, Chair of the Iowa Democratic Black Caucus. "Then that's when it started."

Participants describe the disruption as a faceless, group of voices, shouting the N-word and other racial slurs, even threatening the lives of IDBC leadership.

Some claimed to have their addresses and described in detail how they'd deliver on their threats.

"It seems like they had done their homework, but that can be nothing more than looking at Facebook profiles," Womble said. "I feel for the members of the Black Caucus who had to hear such disgusting and violent language because that can be very uncomfortable and traumatizing."

Because this is a routine Zoom meeting open to the public, the group shares the access information on their social media platforms, so anyone who follows their pages can access their meetings.

"That gives everybody an opportunity to crack in at any time," said Ben Hall, a senior information security consultant at Pratum. "They can consistently test that to see that this meeting is open and let's go in and take it over."

Womble told Local 5 all participants are muted upon entry, but this isn't the first time they've experienced interruptions by people shouting racist insults.

"At no point in time put their faces on, they didn't even appear in masks," Womble said. "They're the ultimate coward."

Hall told Local 5 there are addition security measures Zoom meeting hosts can take to prevent disruptions, like adding a waiting room to make sure the participants are who they say they are or taking away audio and chat features from participants entirely.

"If it's something that's publicized, you may tell them some of your questions in advance, we'll try and get to everyone, if not, there'll be a question-and-answer afterwards, that type of thing," Hall said.

The IDBC said they reported the incident to the police. Des Moines Police Sgt. Paul Parizek said hosts organizing these remote meetings should record these disruptions so they can be used as evidence.

"Put us in connection with your internet provider, the people who were going to need to issue subpoenas too so that we can get that delicate and sensitive IP address information so we can track the person down," Parizek said.

The IDBC planned to hold a special program Monday night over Zoom in honor of Black History Month, but that plan is on hold until at least Friday after Sunday's incident.

Womble told Local 5 the incident made them rethink their security. The group is asking for donations to upgrade their online security measures to prevent what happened Sunday from happening again.

"We're not going to stop, we're gonna continue to fight, for the Black community here within the state of Iowa," Womble said. 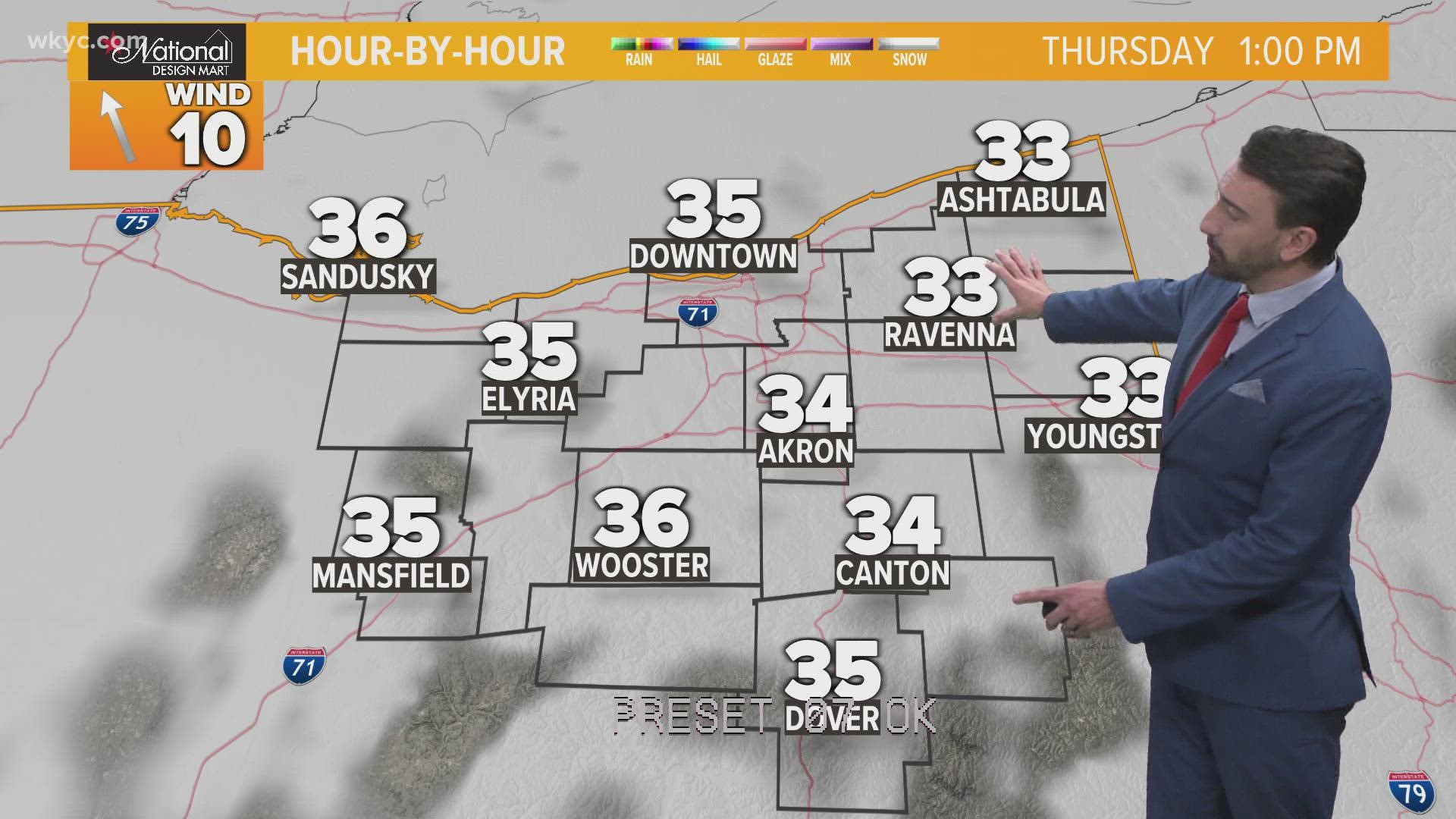