Major gratitude, a found feline and Gladys graduates: 'It's All Good (News!)'

It's an entire show filled with nothing but uplifting news, for a change. 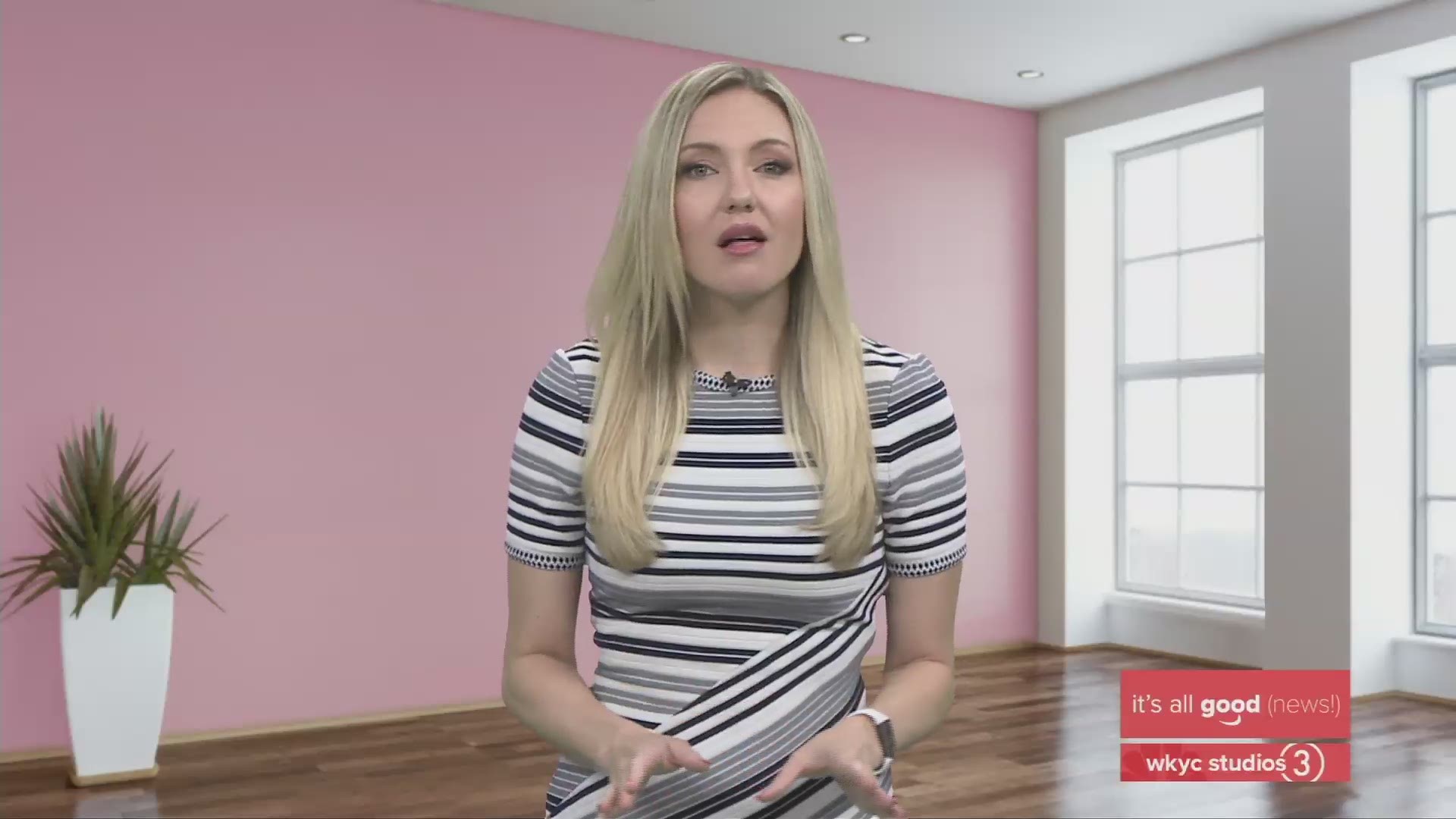 CLEVELAND — It's time once again for your mid-week mood enhancer, in the form of a show that brings you nothing but good news!

First, he survived not one, but two heart attacks. Bill Regan, a pickleball champion, was so thankful to his team of caregivers from his cardiologist, to nurses, to EMS, to his friends, that he gathered them all in once place to tell them about how he feels. Watch the episode to see their reaction.

A small ray of sunshine out of an incredible tragedy. About a week after the condo collapse in Surfside, FL, Binx the cat, who had been missing after the building fell, was found. He was eventually reunited with his owner, making for quite a tearjerker moment.

Talk about not giving up. It's been Gladys Wright's dream to earn her high school diploma since 1939, when she dropped out to raise a family. Hear her inspiring message when she finally earned her diploma, and why she says you should never give up.

WATCH THIS WEEK'S EPISODE OF 'IT'S ALL GOOD (NEWS!)' IN THE PLAYER BELOW.

Finally, talk about innovation. A high school student made her own tuxedo to wear to prom -- out of duct tape. And it could earn her a scholarship. See the tux and how much it could win her, in this week's episode.

We want you to share your good news with us, so that we can share it with the world! It can be something major -- like being reunited with a family member you haven't seen in a long time, or something small, like a random act of kindness. Whatever it is, we want to hear it. Email us at GoodNews@wkyc.com, post it on social media using #GoodNewsCLE, or watch the video below to see how to upload it with pictures and video using the 3News app. 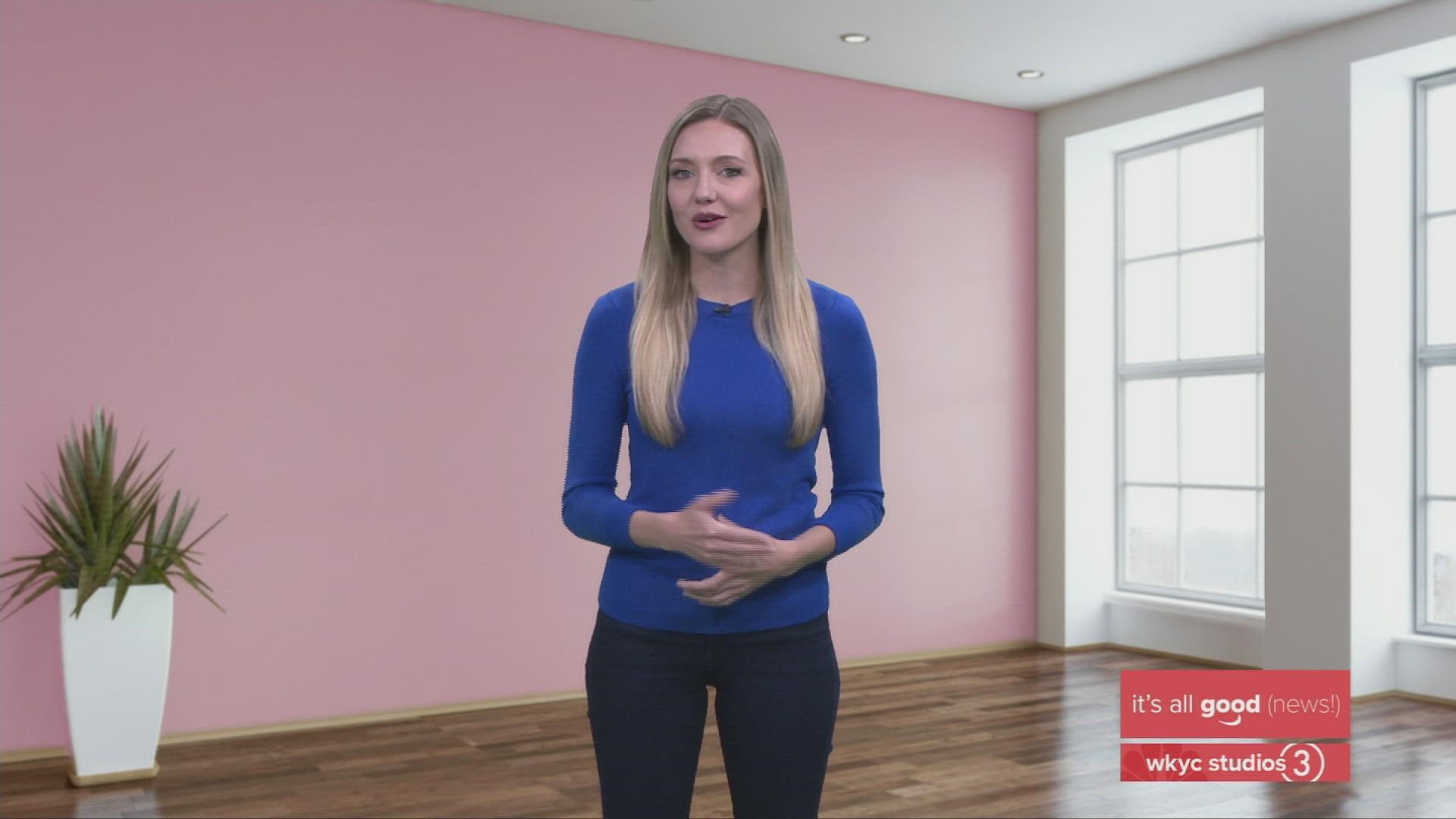