Therapy horse, rescued rooster and a muddy mess! 'It's All Good (News!)'

It's time once again for your mid-week mood boost in the form of nothing but happy, uplifting stories. 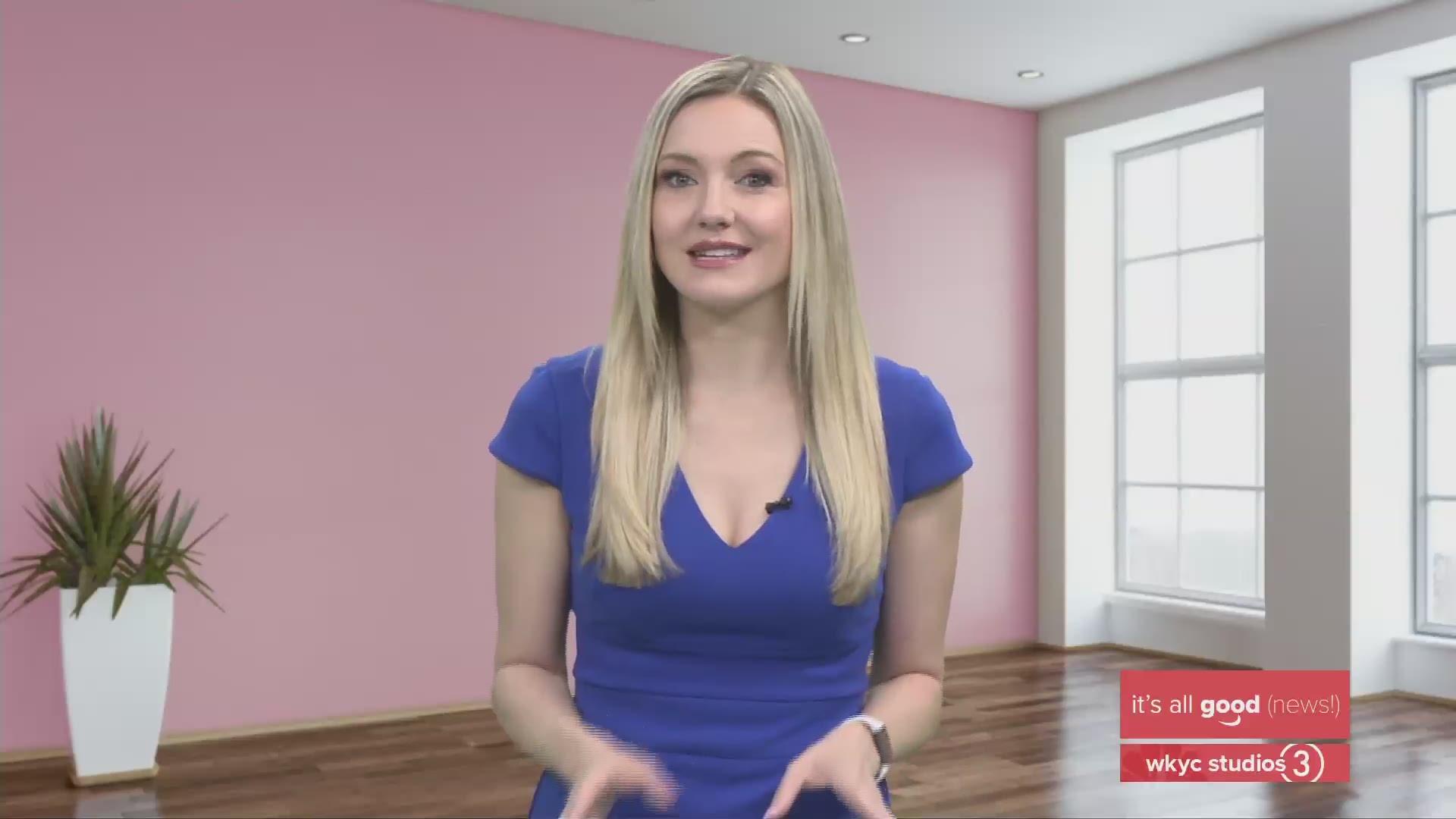 CLEVELAND — Having a bad week? Need some good news for a change? We're here with a show that promises nothing but happy stories to help boost your mood.

We begin with Willie Nelson -- not the singer, the miniature therapy horse -- who makes the rounds at Akron Children's Hospital. Willie is quite the unusual therapy animal, obviously. But he brings big smiles wherever he trots!

A rooster was recently stranded on the side of the Cuyahoga River. Some kayakers noticed him as they paddled by, but decided to rescue him when they came back through later that day and he was still there. They named him Ralph, and are trying to reunite him with his owners, if they can be located. But for now, he's safe and sound!

You can watch this week's entire episode of "It's All Good (News!) With Stephanie Haney" in the player below.

Did your mom ever tell you not to play in the mud when you were a kid? Well, it was the exact opposite for a group of kids at a pre-school outside of Denver recently. One little girl even exclaimed that she was an entire swamp monster! See how they celebrated International Mud Day -- in a super messy -- but fun -- way.

Then, we head to the southeast U.S., where Reina the dock-diving dog is taking the waterways by storm. She's one of the best in the nation when it comes to dock diving, which is exactly how it sounds. See the look of joy on her little doggy face as she leaps into the water.

And finally, a birthday party of a different kind was recently held at a zoo in Utah. Georgia the Western Lowland Gorilla recently celebrated her first birthday! See how, when you watch the show.

Remember to send us your good news! Post on social media using #GoodNewsCLE, send us an email to GoodNews@wkyc.com, or upload your story, along with any corresponding pictures or video, to the WKYC app using the "Near Me" feature. Watch the video below for full instructions.