A councilman is proposing stricter penalties for those who put children in danger by ignoring bus laws. 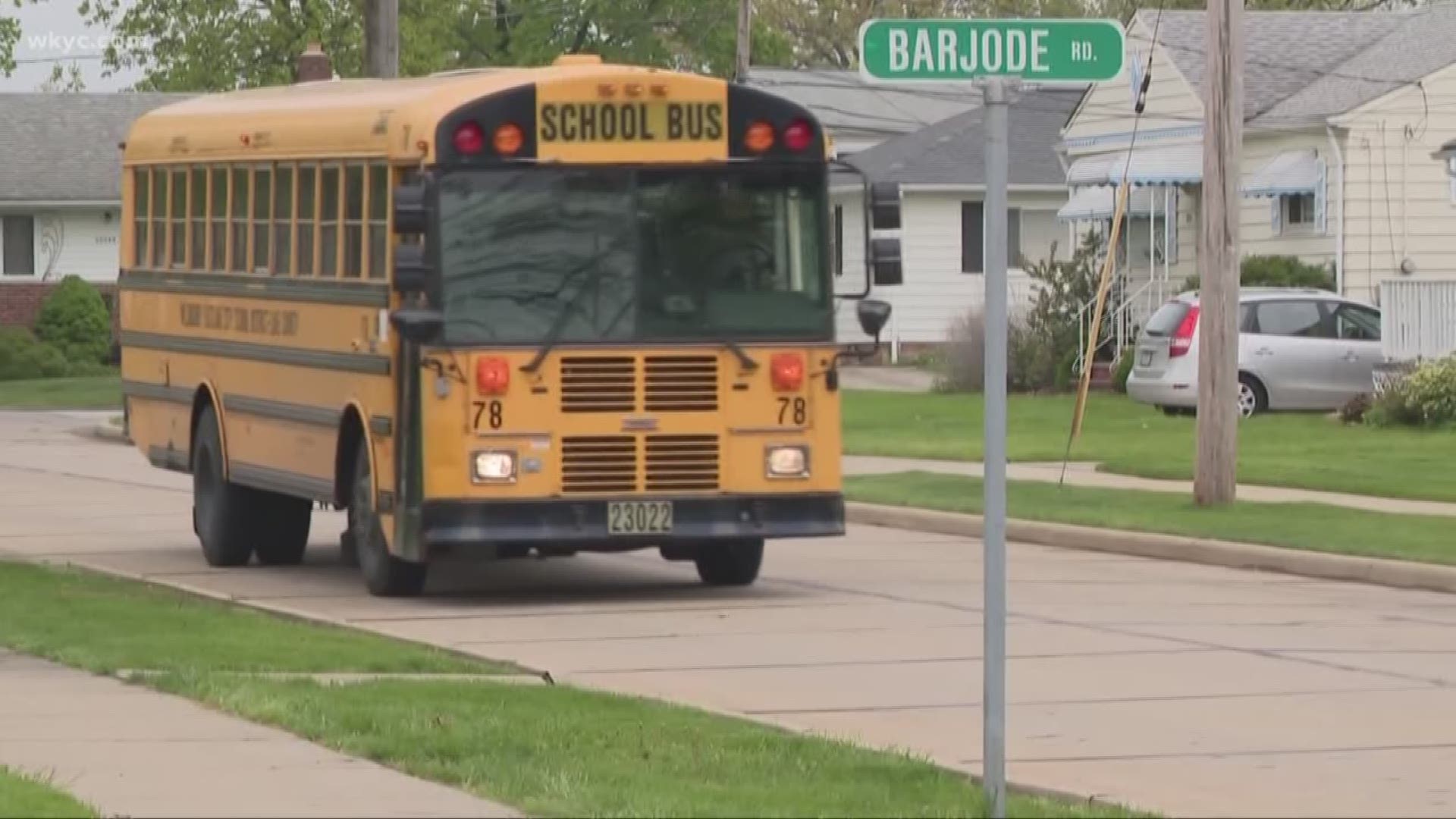 AVON LAKE, Ohio — It’s back to school season, and that means more school buses will be returning to the roads. And with incidents like the one back in May where two students were hit by a driver after students exited a bus, cities are doing whatever they can to keep students safe.

It was back in May when a woman violated the law and hit two kids who were crossing the street after exiting a bus in Willowick. Thankfully, the students suffered minor injuries. But cities are continuously looking for more ways to get drivers to pay attention.

In Avon Lake, city councilman David Kos has proposed a new city ordinance that would up the penalties for drivers who violate the law. Drivers who passed a stopped bus could now be fined $750 and face up to 30 days in jail. The violation would also be an unclassified misdemeanor.

“We want people to pay attention and know kids are on the street buses are loading,” said Scott.

Scott says safety is the number one priority for the district whether students are inside or outside the building. Loading and unloading represents a time when students are most vulnerable.

“The two times during the day, before school then after school -- when we’re picking kids up, taking kids home -- that is so important,” said Scott.

“And the most dangerous time is between when they walk off the sidewalk until they get on the bus.”

Avon Lake isn’t alone in efforts to stop lawbreakers. The increase in violations are being noticed around the region with different solutions in place around the state.

In Strongsville, police are working closely with the school district to catch drivers in the act. There, officers ride on school buses with students. When they spot someone breaking the law, they radio to nearby officers who are able to pull them over to issue citations.

In Mentor, the school district spent thousands of dollars to outfit its fleet of 78 buses with cameras that face outside the bus, specifically catching drivers who blow by while the stop lights are flashing. The video footage is then handed over to police for prosecution. Police cited 27 drivers that were egregious violations.

If passed, Avon Lakes’s proposed law would likely be a first. Kos says he doesn’t mind leading by example when it comes to the safety of children. Scott shares the same sentiment.

A second reading of the legislation will happen at a council meeting on August 26. It will go into effect immediately if passed.

Kos says the city will use social media, mailers and community access TV to alert residents about the law if it passes.