The oak treewill was planted at Rockefeller Park Lagoon on Friday at 1 p.m. 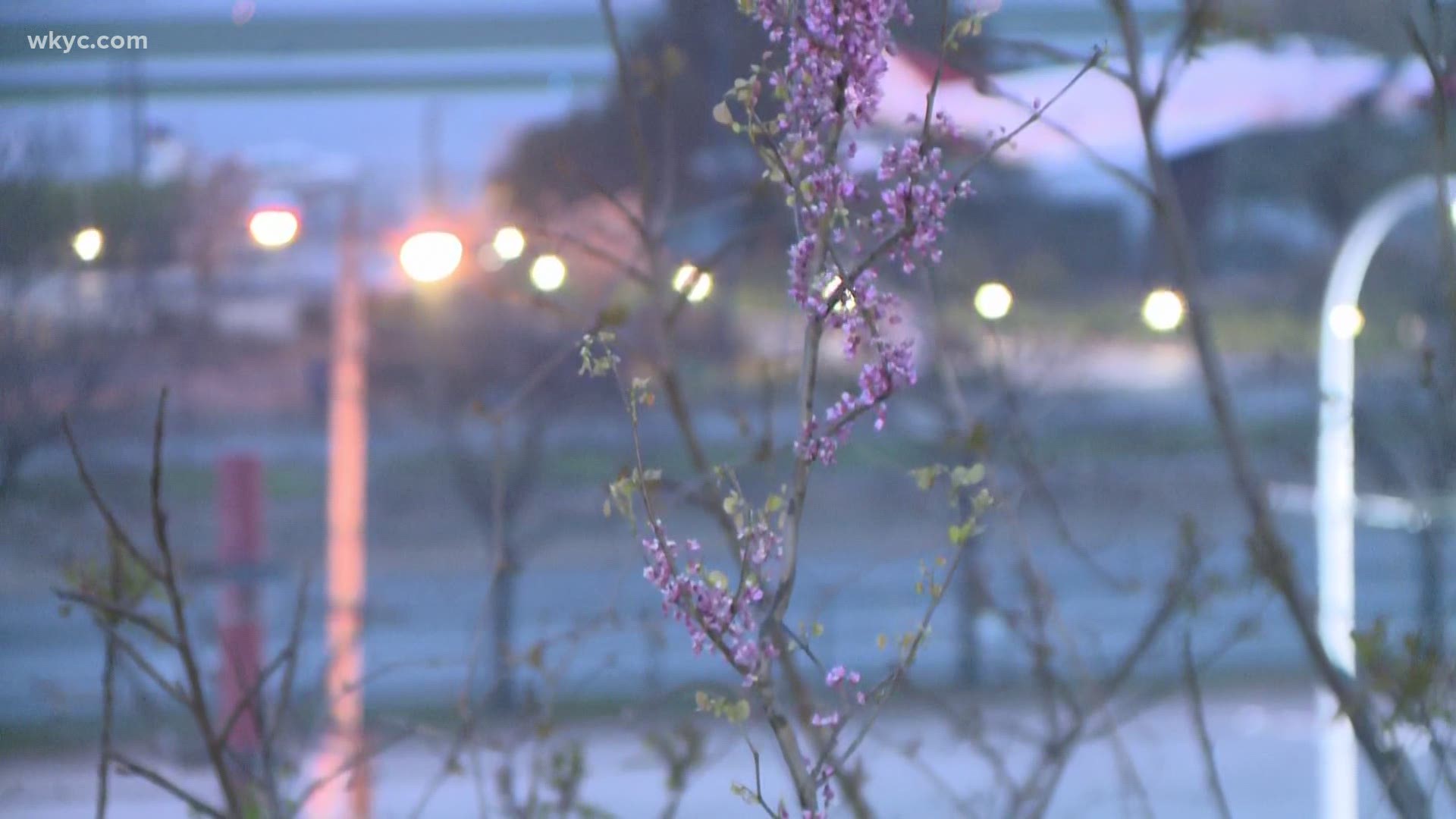 CLEVELAND — Editor's note: The video in the player above is from a story published on April 25, 2021.

In celebration of Arbor Day and the legacy that Jesse Owens left behind, Holden Forests and Gardens, along with several prominent Cleveland figures, planted a new oak tree in the Rockefeller Park Lagoon Friday.

Students from CMSD were also present for the tree planting.

RELATED: In honor of Arbor Day, we planted a tree at WKYC!

"The Jesse Owens Olympic Oak tree is a powerful symbol of his legacy. Owens brought home four gold medals from the 1936 Olympic Games in Berlin and set several Olympic and world records. As a Black competitor in Nazi Germany, his success stood as a powerful statement against Adolf Hitler’s belief in Aryan supremacy," says a release from Holden Forests and Gardens. "The Olympic Committee presented Owens with four English oak saplings—which were planted in Berlin, behind his childhood home, at The Ohio State University, and at James Ford Rhodes High School in Cleveland where he attended track practice. Currently, the high school is the only known place to visit one of these beautiful legacy trees."

According to the release from Holden Forests and Gardens, the original oak tree planted at James Ford Rhodes High School is currently showing signs of age-related distress.

RELATED: NFL gives back to Cleveland with 'green' initiatives ahead of draft

Editor's note: The video in the player below is from a story published on April 25, 2021.