The study also found that 8-in-10 women have worried about finances since the beginning of the shutdowns. 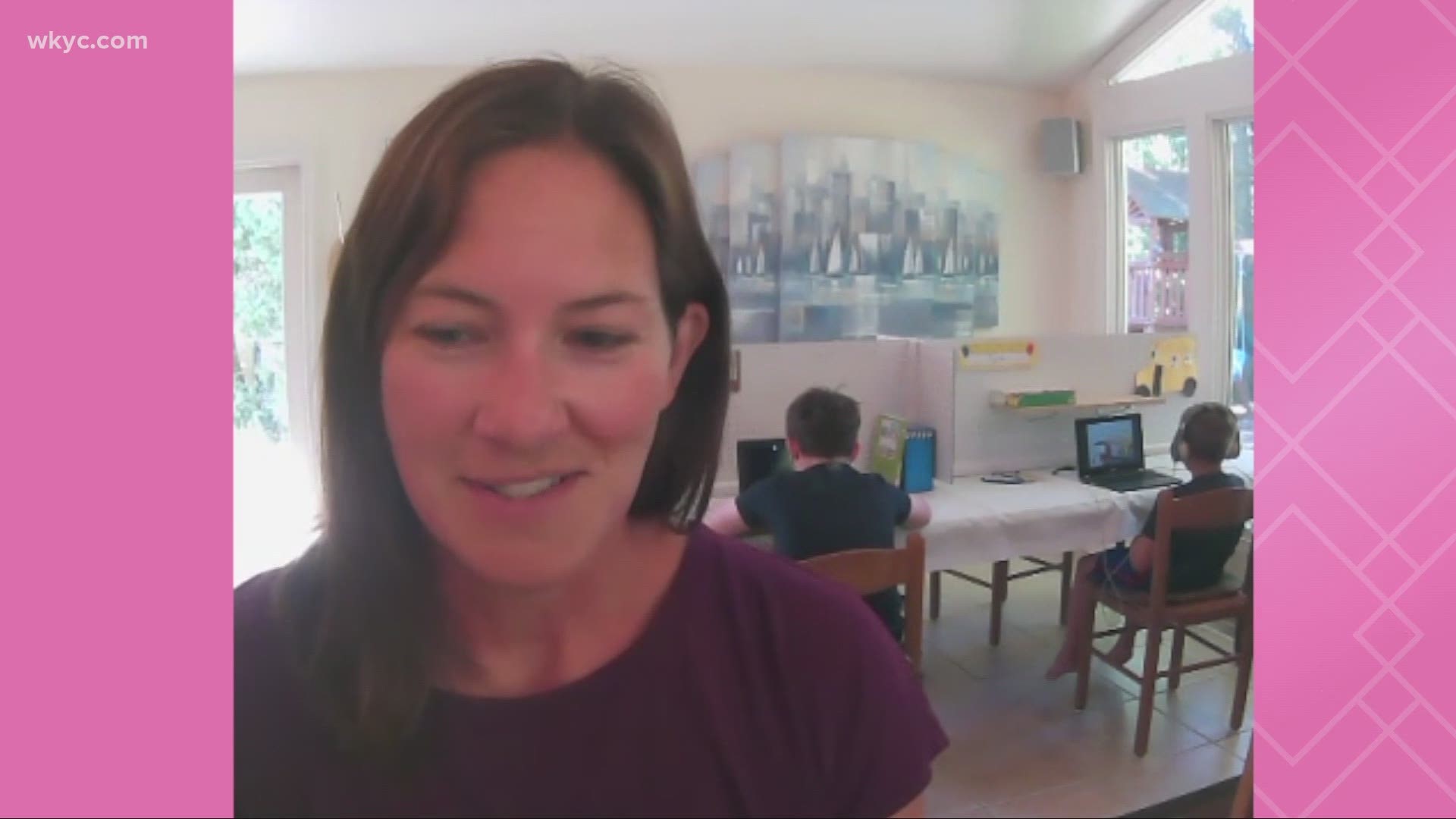 CLEVELAND — A new study from Fidelity is detailing some shocking results when it comes to the lives of women in the workforce.

According to the survey, "4-in-10 women are considering leaving the workforce or reducing their hours as their parenting and family responsibilities are increasing." The survey is just one look into how many women worldwide have felt disproportionately affected by the COVID-19 pandemic.

RELATED: US jobless claims drop to 787,000, but layoffs remain high

The results from Fidelity also showed 60% of women report feeling more stress than usual, and 59% worrying about what will happen to their career if they were to stop working due to personal reasons.  Even more alarming is that the study found nearly half of women say they have cut out self-care habits including "connecting with friends, exercise, and finding other 'me time.'"

Fidelity believes these numbers reflect a recent report published by labor statistics. Additionally, a recently published piece from the National Women's Law Center found that in September, "of the workers who left the labor force, 865,000 (80.0%) were women."

RELATED: Monica's Take: Do not forget the power of COVID-19

Despite this news, Fidelity says there have been some major improvements in terms of women in the workforce.

"Since the pandemic, 67% of women say they are more engaged in managing their money and 44% reported they are following detailed budgets to monitor saving and spending with 35% reporting being more comfortable talking about money," the study says. 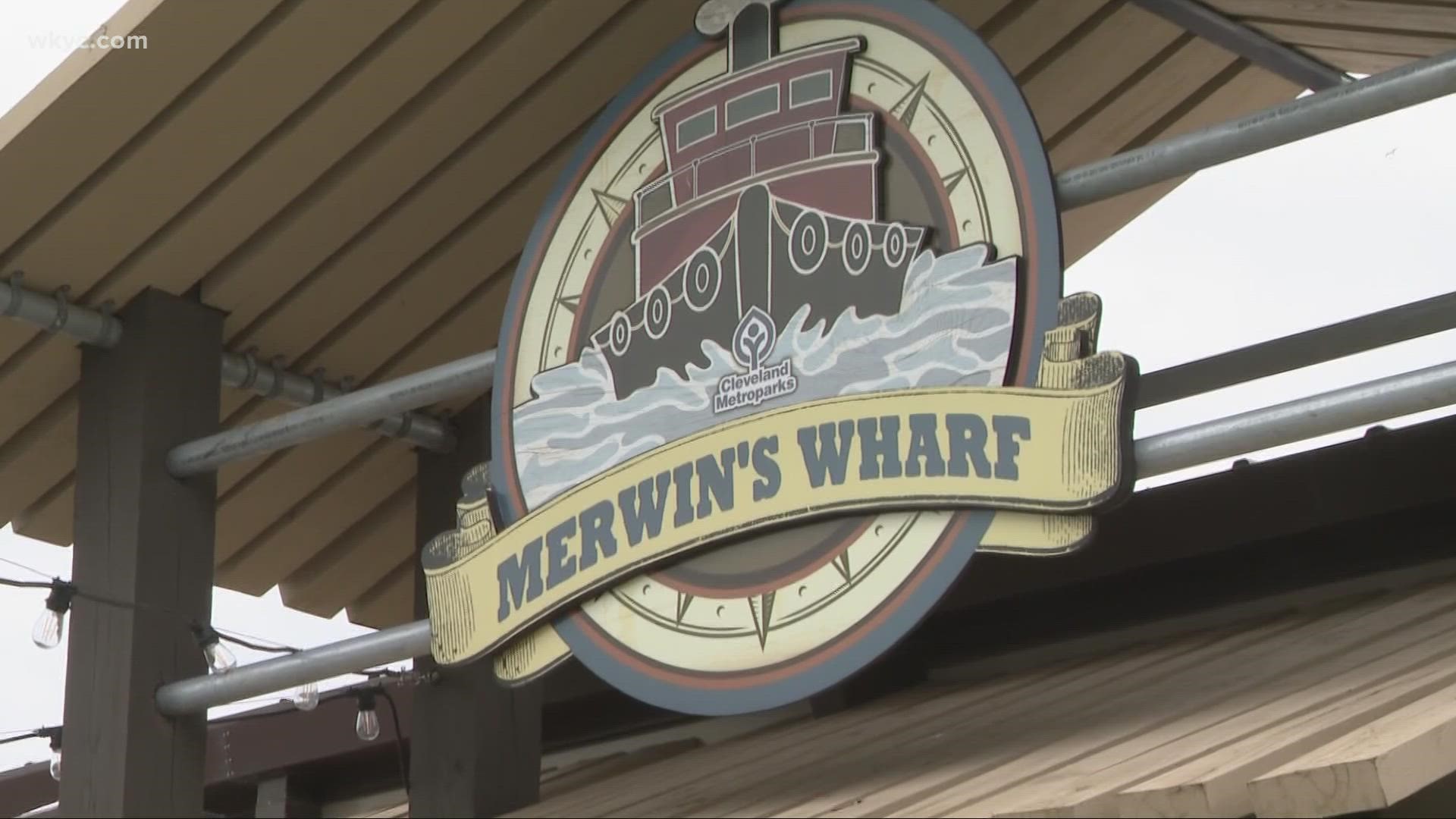 Cleveland Metroparks now hiring: Jobs you can apply for