Mike Polk Jr. on how to land your dream job

Take a cue from Kevin Cedar, a BGSU grad who got very creative when applying for a job with the Cleveland Browns. 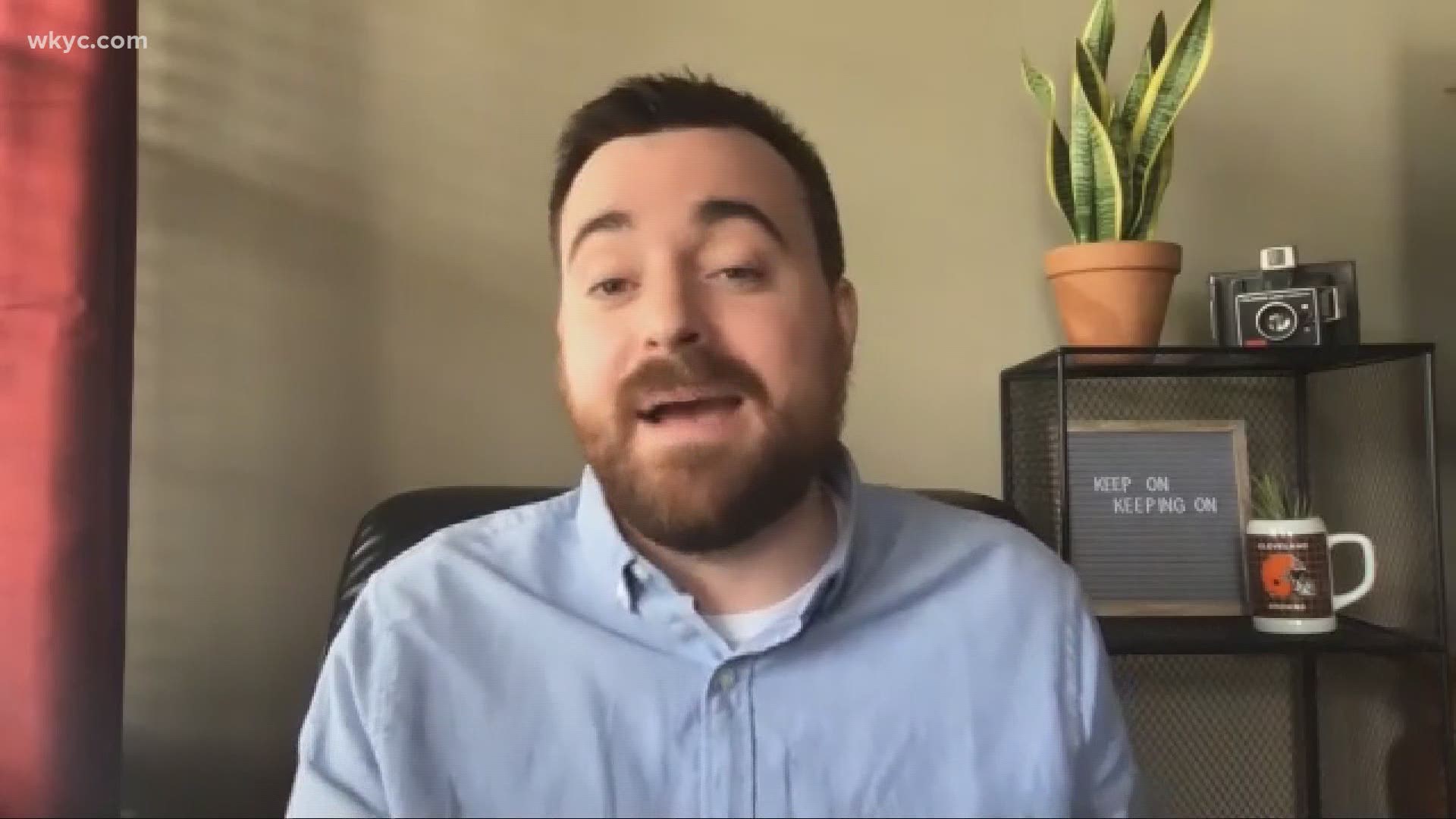 CLEVELAND — Like many people, Kevin Cedar is looking for employment, and when the recent Bowling Green grad stumbled upon a job posting offering the opportunity to work for the Cleveland Browns, he knew he had to throw his hat in the ring.

Recognizing that this gig would be in high demand, Kevin didn't want to get lost in the shuffle with all the other applicants. So he took a unique approach to try to stand out.

After applying for the job, Kevin posted his application video on social media, where it took on a life of its own and has now been viewed close to half a million times. But while the positive online feedback is great and all, do creative stunts like this significantly help one's chances of landing a gig?

When you think about it, job applicants using gimmicks to stand out is nothing new. Whether it's a self-promoting billboard or printing your resume on low-key bribes like chocolate bars or craft beers or (in the worst-case scenario) a self-produced musical resume.

But do stunts like this actually get people jobs? For some insight, I spoke with a career coach Mary Rose Tichar of InsideOut Career Direction.

Her take? Know your audience. In the right circumstances, having fun with your job application can bring you the right kind of attention. But of course, sometimes it can do the opposite.

As for Kevin, it's still a waiting game, but he says whether the job comes through or not, he's enjoying the recent attention and believes something good will come of it.

If he doesn’t land the gig, it certainly won’t be for lack of trying on Joe Thomas' part. As always, he gave it 100%.