Millions of Americans quit their jobs at unprecedented rates

4.3 million workers voluntarily left their jobs in August, up 242,000 from July, according to the U.S. Bureau of Labor Statistics. 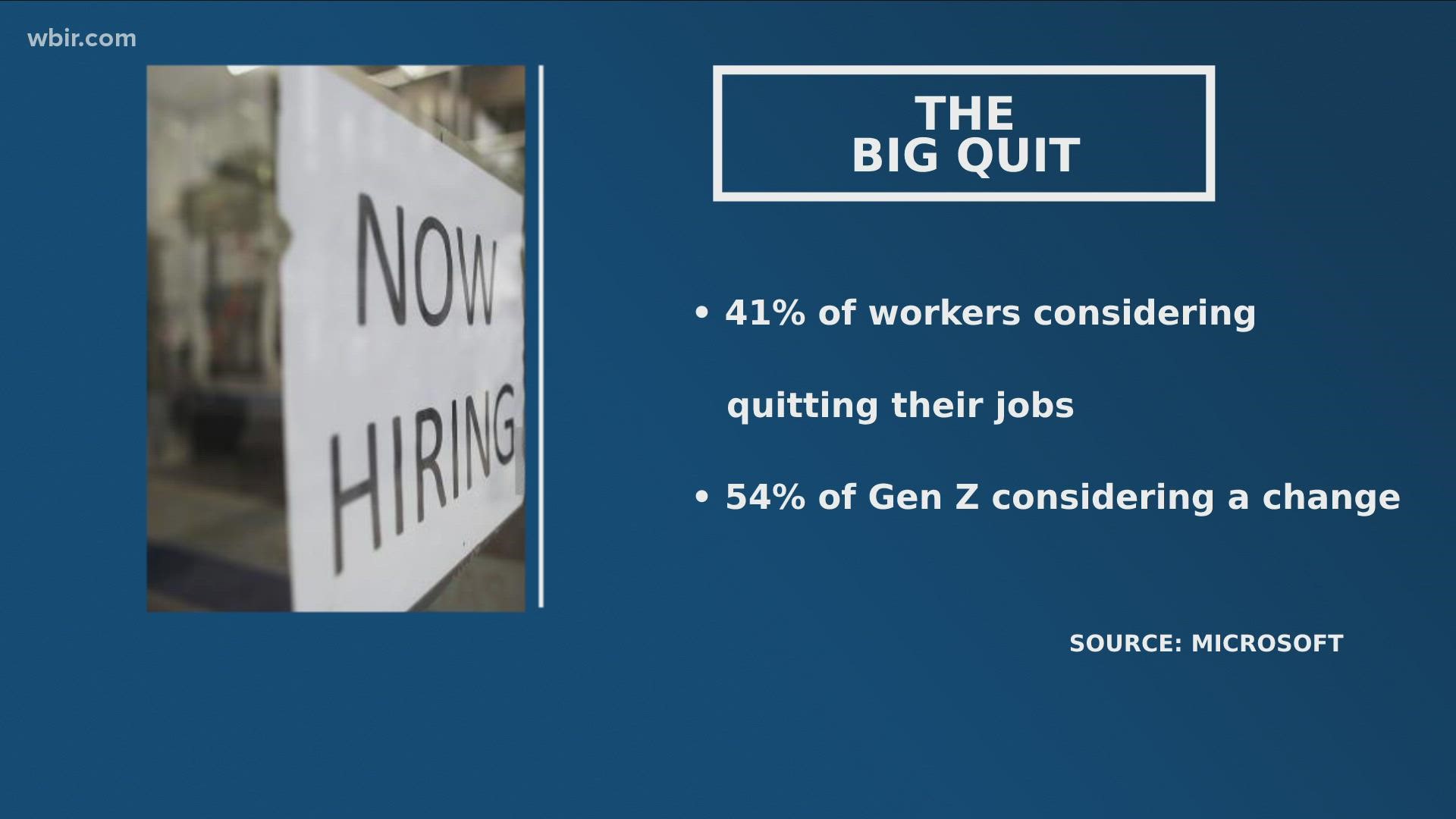 KNOXVILLE, Tenn — Companies are experiencing a mass exodus of employees just one year after we saw the highest unemployment rate since the Great Depression.

4.3 million workers voluntarily quit their jobs in August, up 242,000 from July, according to the U.S. Bureau of Labor Statistics.

The quit rate rose to 2.9%, the highest percentage ever reported by the BLS Job Openings and Labor Turnover Summary.

"Many [are] looking toward new employment opportunities that are a better fit for them, especially if they've been in a work environment that has been challenging to them or dissatisfying to them. It's just something that a lot of employees are looking at now," Fletcher Marketing PR senior strategist, Mary Beth West, said. 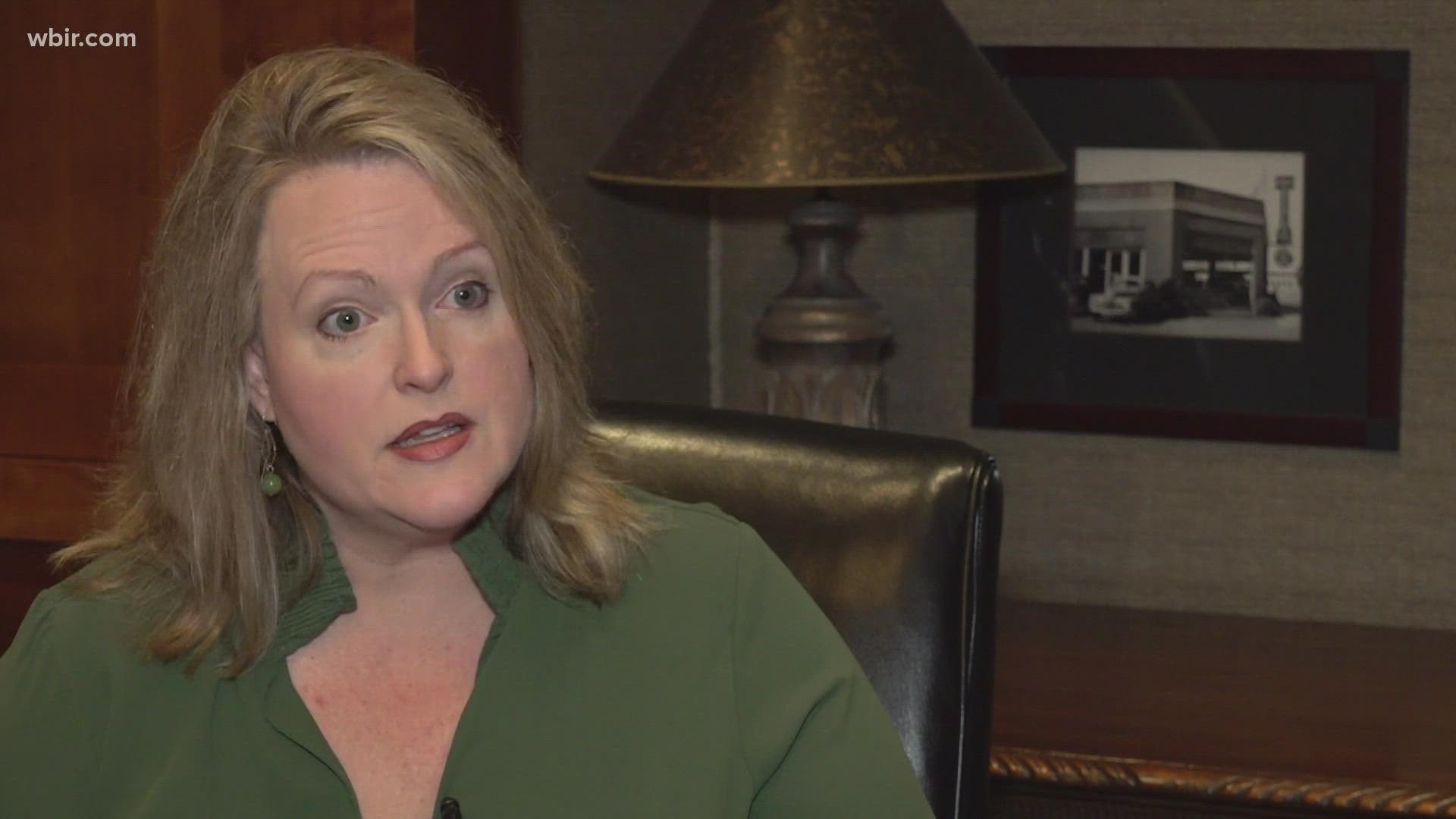 A recent Microsoft study found 41% of workers worldwide are considering quitting their jobs. 54% of Gen Z'ers are contemplating the same decision.

From fast-food workers to software engineers, many people are rethinking what work means to them.

It has led to a dramatic increase in resignations during the pandemic.