The shooting happened on East Summit Street near Loop Road. 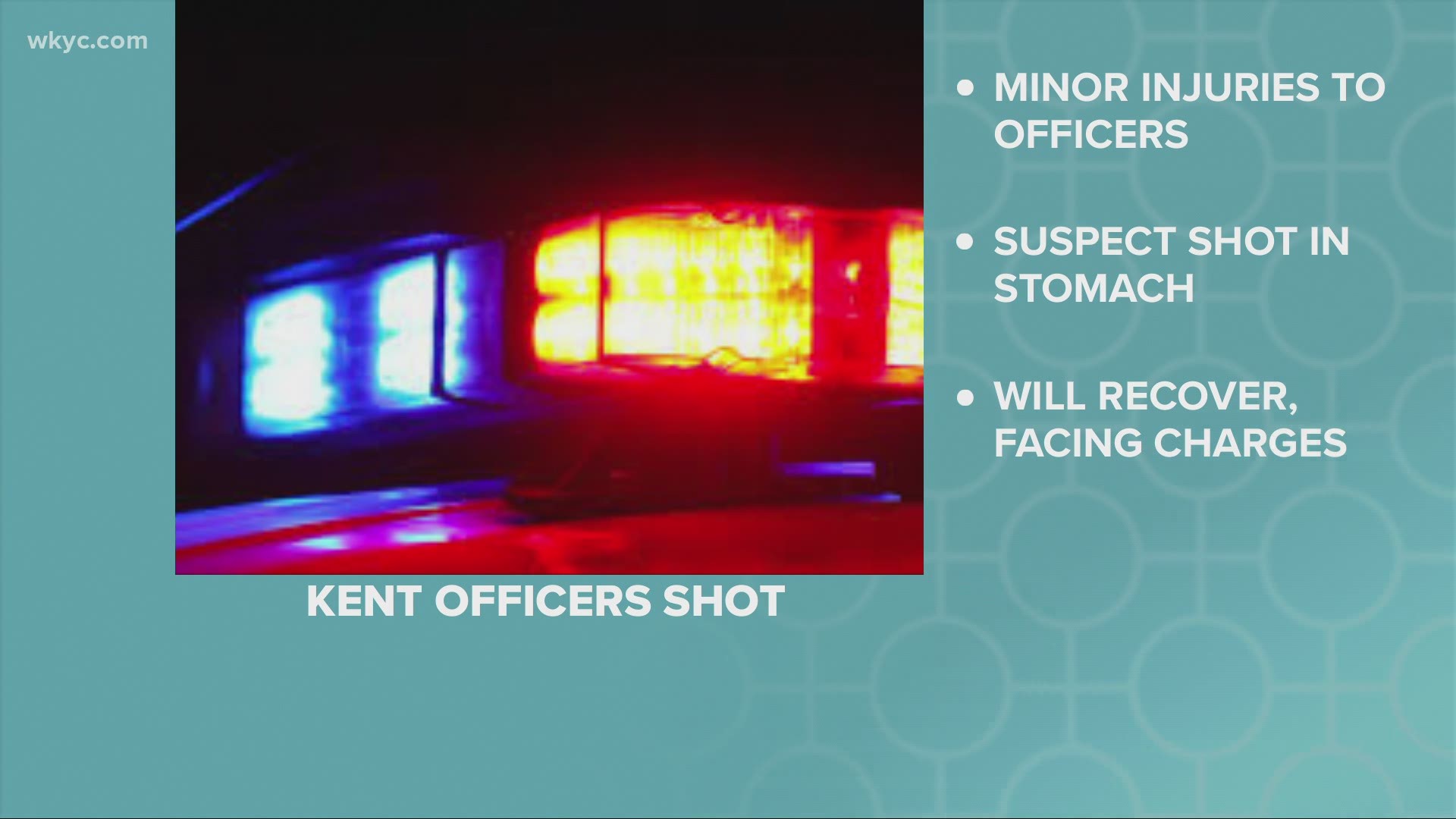 According to KPD, the incident happened in the 1500 block of East Summit Street near Loop Road around 8 a.m.

RELATED: Kent's Water Street Tavern gets big boost from Barstool Sports with gift of $20,000 a month until COVID-19 pandemic ends

In a statement released on Monday, Kent police said that it received a call from a young female inside the residence indicating that an unknown man was attempting to enter the residence. Upon arriving, two Kent police officers were immediately engaged by the 40-year-old suspect, Dante Dixon, who was armed with a handgun.

Listen to the chilling 9-1-1 call below: 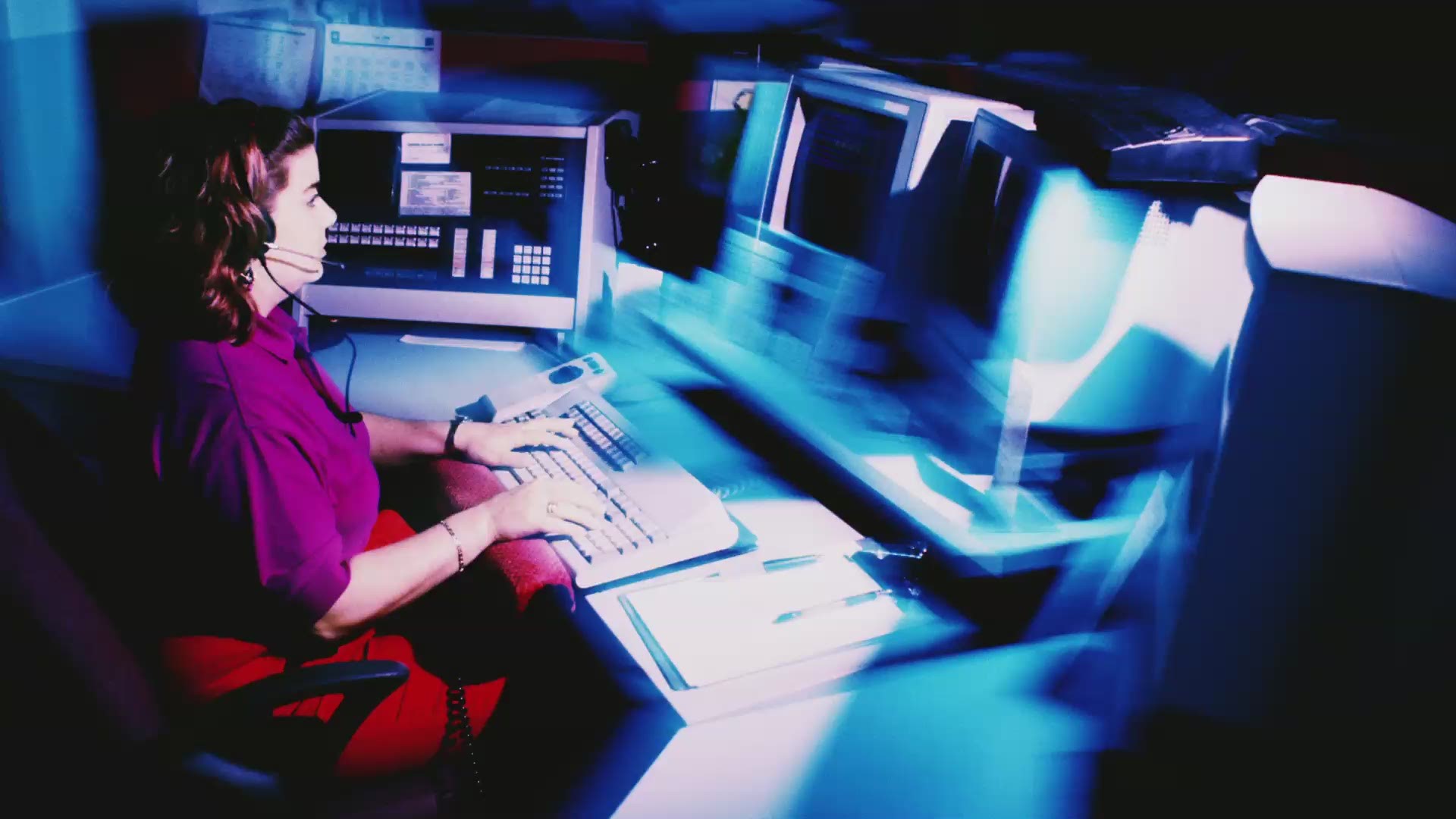 Watch the dashcam video below of the Kent State police responding to the call: 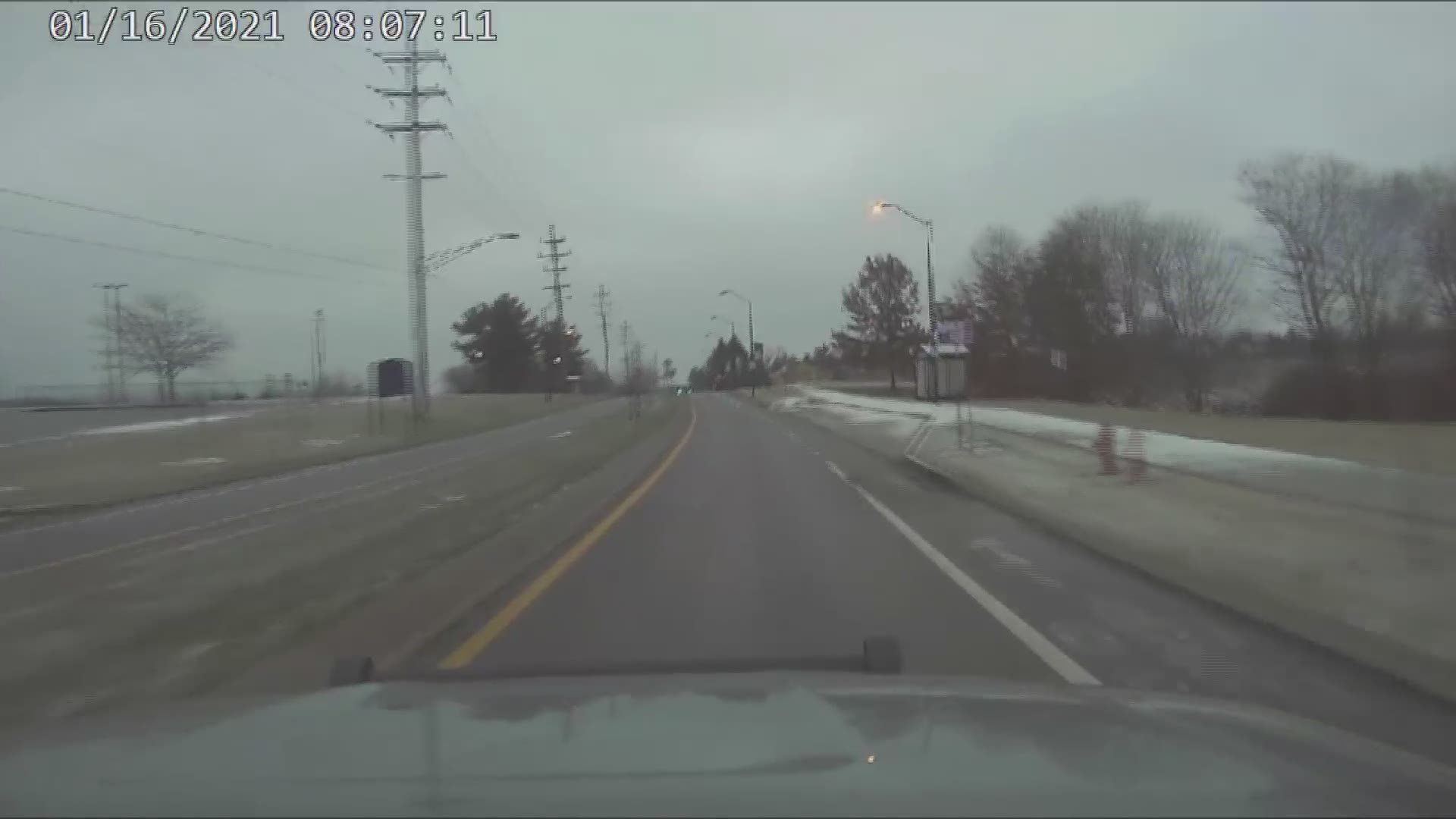 Dixon, meanwhile, had surgery for the gunshot wound to his abdomen and was discharged from the hospital Saturday. He was placed under arrest on charges of Aggravated Burglary and Felonious Assault on Police Officers.

An investigation discovered that the young female who called 9-1-1 was a 14-year-old babysitter who was in the home with a 1-year-old child. Dixon is known by a resident who was not home at the time. It remains unknown what his intentions were upon arriving at the residence.

"These officers selflessly put themselves in harms way to protect two innocent children from a gunman," the Kent Police said in a statement. "We could not be more proud of these courageous and heroic officers, Officer Lenny Kunka and Officer Kyle Auckland."

Advisory
Advisory Kent Campus | About Advisory Updates Note: If you have recently received a FlashAlert or an email about a current campus advisory, please allow ten to 15 minutes for this Web page to reflect the related advisory information and additional details.

RELATED: Leon Bibb: Repairing the Capitol is easy compared to fixing the cracks in our democracy

RELATED: 'The World's Team': Browns Backers cheering from around the globe

RELATED: Teachers in Medina County will get COVID-19 vaccine on Saturday