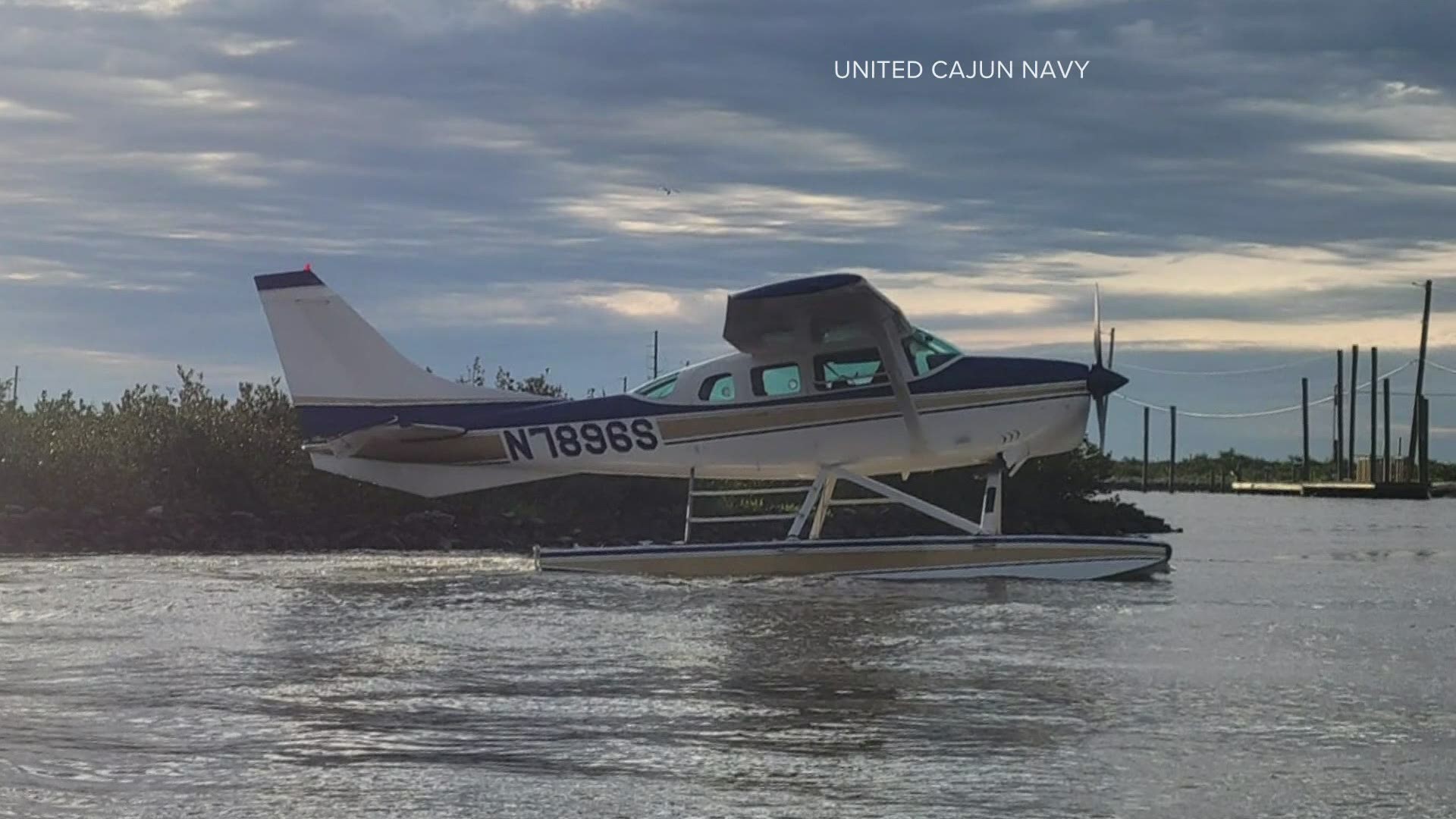 LAFOURCHE PARISH, La. — The Coast Guard suspended its search and rescue operations Monday night for the now seven crew members still missing from the capsized Seacor Power, but divers are still in the water and planes are still flying overhead.

The United Cajun Navy is organizing a search by air. Terrell said two to three planes are searching 15 hours a day with the help of companies like Cajun Air, a charter service out of Lafitte.

"They stepped up and volunteered their planes and pilots and said if we can supply fuel, they’ll keep the planes up," Terrell said.

While the Coast Guard has suspended it's search and rescue operations, Seacor Marine said Monday 17 divers are still searching inside the vessel floor by floor.

"There is a glimmer of hope," Terrell said.

The United Cajun Navy is expanding where they look.

"We're still searching in the vicinity of the vessel, but the way the currents and winds have been blowing, the debris field has pushed farther west," Terrell said.

Meanwhile, they are also taking up families of the missing crew to witness the capsized vessel themselves.

"This lets them know how hard it is from a Coast Guard standpoint and from a volunteer organization," Terrell said. "You're basically looking down at the water, you blink your eyes and you could miss something, so it kind of gives the families a sense of closure."

"We're getting $5, $50 donations, people just want to help," Terrell said.
He said they will continue to search by air at least until Sunday or as long as donations keep coming in.

A nonprofit out of Larose called 'Bless Your Heart' donated $4,000 to help fund the cost for fuel. Terrell said that covered the operation of several planes for more than a day.