2 dead in apparent murder-suicide in Mentor-on-the-Lake

The identities of the deceased have not yet been revealed. 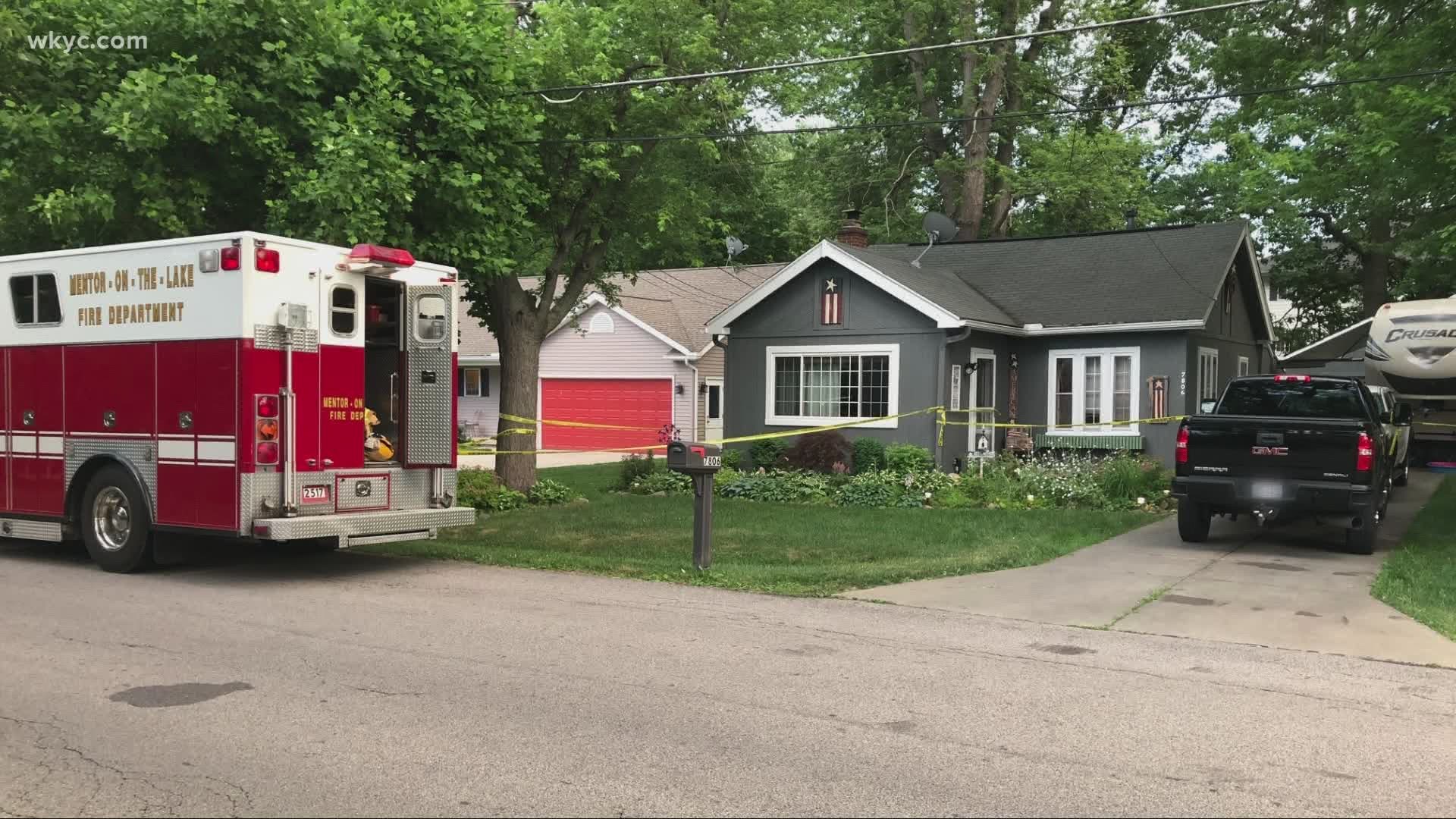 Authorities tell 3News officers went to perform a welfare check at a home on the 7800 block of Lincoln Street just before 4 p.m. Once they entered, they discovered two bodies inside.

The identities of the deceased have not yet been revealed, and officials have not given a specific cause of death. However, they suspect this was a murder-suicide.

Police are currently investigating the incident.