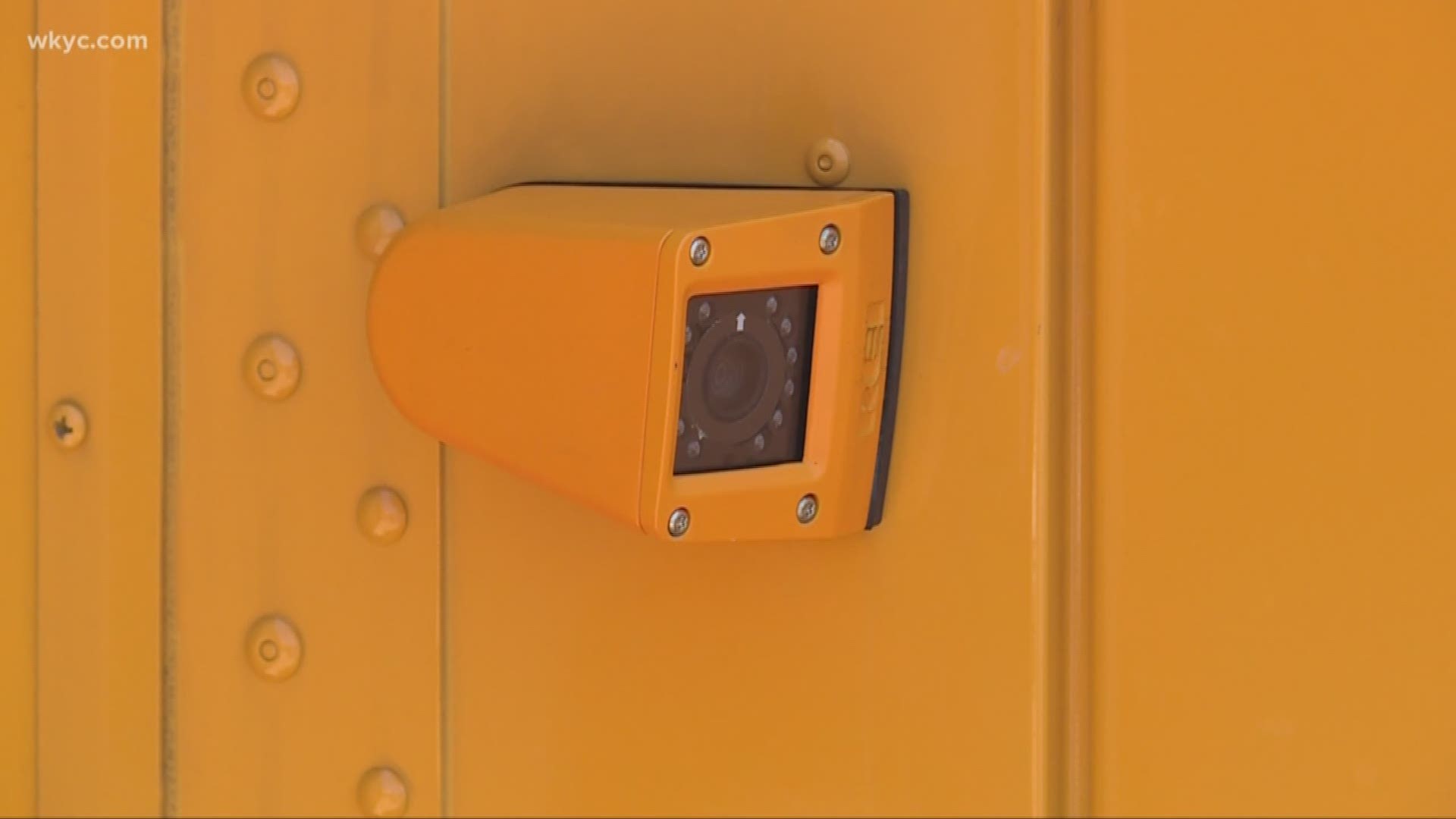 Parents and community members were alarmed after video surfaced showing the moment two Willowick students were hit by a car Monday after a driver failed to stop for a school bus with its flashing red lights on.

When you see those red flashing lights on a bus, you're supposed to stop. And most people do follow the law, but police in Mentor say the number of people who aren't is alarming.

“I've always thought that yeah, every once in a while, you'll get somebody passing a school bus. But the amount we're getting is astounding.”

In an effort to stop violators, the district invested in cameras for the all of their buses. The cameras record outside the bus to catch violators ignoring the flashing lights and stop signs. In just three months, 27 violations have been issued.

“There are a few that, I don't know if they just don't see you or what. They just keep on going.
You ever get that feeling that they just don't care? Oh Yes. I can tell when I'm looking straight ahead. You can tell if that car is going to stop or not,” said Keegan.

Mentor schools say the cameras cost about $40,000 and were paid for by grant money from the Ohio Attorney General's office. A purchase they believe is well worth it.

“The ones we're issuing citations on are blatant violations. There's no doubt that the sign was out and extended for a period of time. And they just blew the stop sign.”

The district and police say they'd rather not have to report and cite violators. Instead, they just want people to slow down.

“The most dangerous time is when a kid is getting off or on a bus. And we're just trying to make it as safe as possible during that time.”