Mentor Patrolman Matt Mazany's death in the line of duty marks the department's second since 1927 and has left many numb. 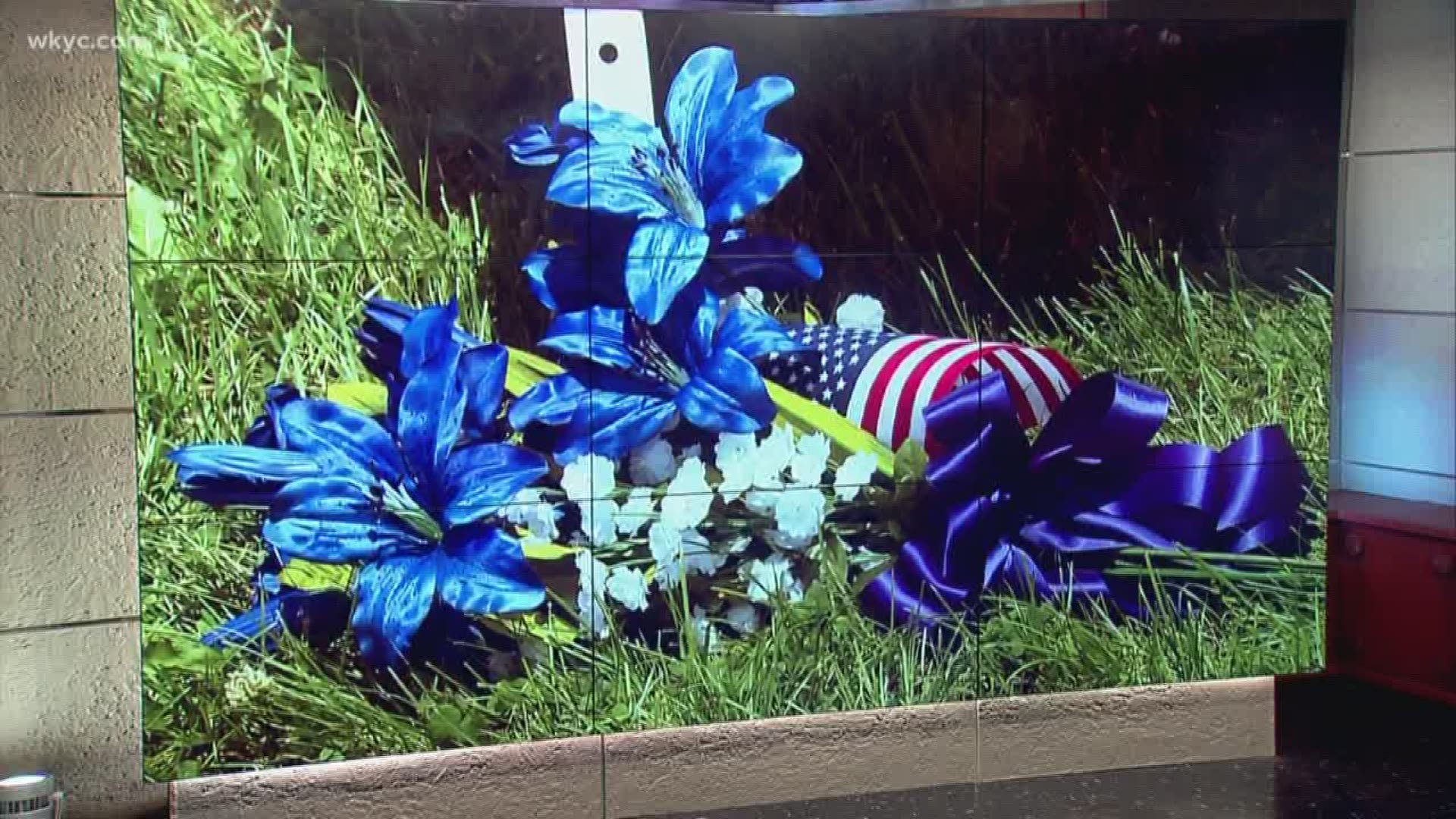 Co-workers of fallen Mentor Patrolman Matt Mazany remembered his life Monday both on and off the job.

They say he had just returned from a once-in-a-lifetime trip where he rode his motorcycle around the country.

Described as a “guy’s guy,” the 41-year-old divorced father enjoyed bourbon and cigars and followed in his own dad’s footsteps by becoming a cop.

“Kind of one of those happy-go-lucky-kind of guys. You know, I think that’s the best way to explain. He was just, came to work, did his job,” Mentor Police Chief Kevin Knight said.

Mazany was a 14-year veteran of the force and even won their Exceptional Service Award.

His superiors say he enjoyed working the midnight shift, helped young officers, and was often praised by the public.

“Over the years he’s consistently received letters from grateful residents on how he handled interactions with them with professionalism and with compassion,” City Manager Kenneth Filipiak said.

His death in the line of duty marks the department’s second since 1927 and has left many numb.

“It’s a blur. People ask me ‘how am I doing?’ and my best response is ‘I don’t know’ because I know there’s so much to do, so much more to do and I just really don’t have words to describe that,” Chief Knight said.

The family has asked for privacy. Information on funeral arrangements will be posted on the Mentor Police Department’s Facebook page. Police say there will also be a public memorial service, however that has yet to be scheduled.

Mentor Police have set up the Officer Mathew Mazany Memorial Fund. Money raised through the fund will go to his surviving family members. CLICK HERE to make a donation.