“Those travelling through Mentor will be greeted with a reminder of his service and sacrifice." 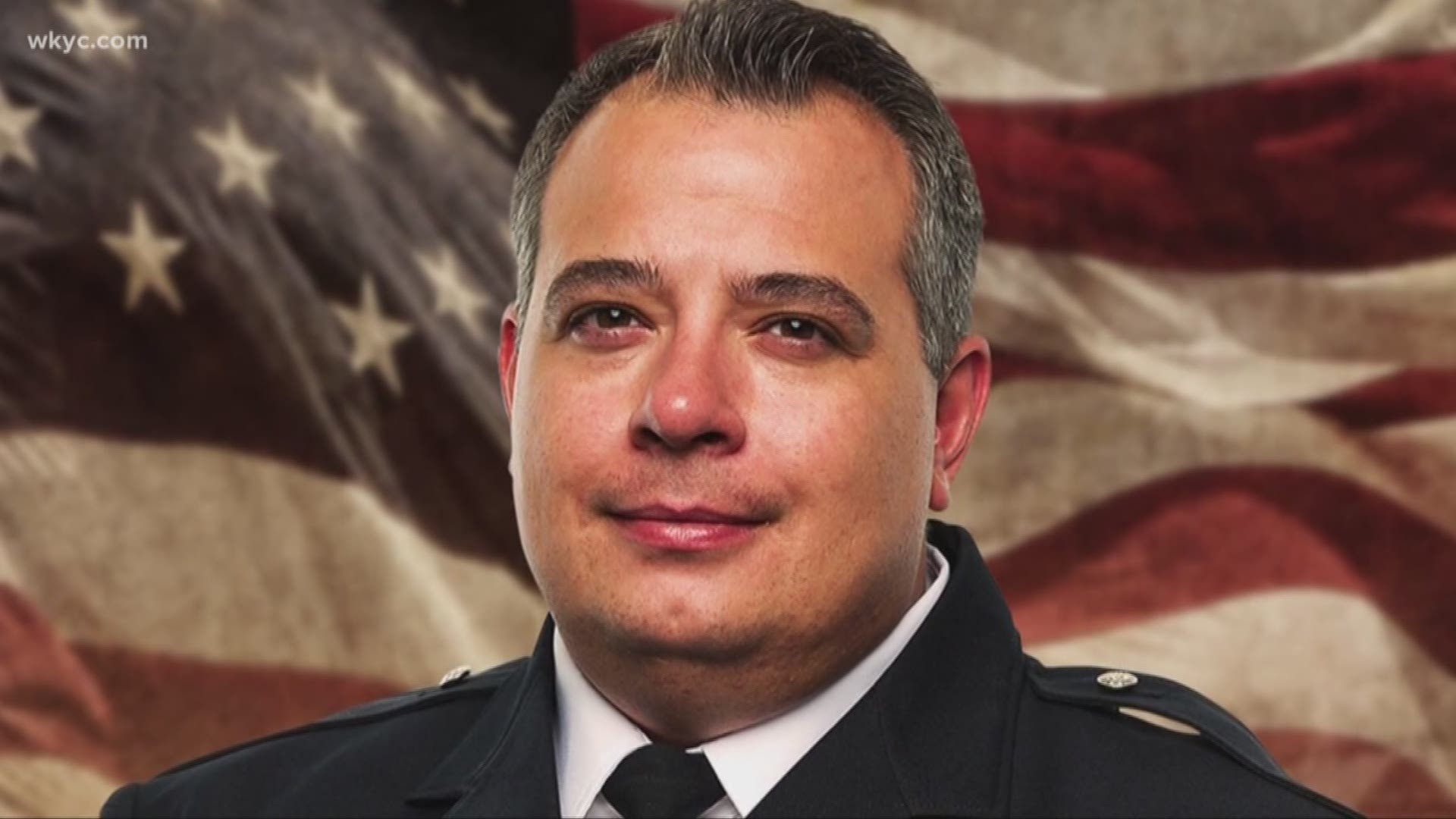 COLUMBUS, Ohio — A stretch of Route 2 in Lake County will be named after Mathew Mazany, a Mentor police officer who was fatally struck during a traffic stop in 2018.

Ohio House Bill 276 was signed into law by Governor Mike DeWine on Wednesday in Columbus. The legislation calls for the stretch of Route 2 eastbound and westbound between Routes 306 and 615 to become the Patrolman Mathew Mazany Memorial Highway.

Mazany was assisting another officer during a traffic stop on Route 2 on June 24, 2018, when 25-year-old Brian Anthony fatally struck him and drove off. Prosecutors said that blood and urine samples showed Anthony had heroin and ethanol in his system, along with morphine, codeine and fentanyl.

Anthony was later sentenced to 11 and a half years in prison.

The bill was co-sponsored by State Representatives John Rogers and Jamie Callender, both from Lake County.

“Officer Mazany served with the Mentor Police Department for 14 years before making the ultimate sacrifice,” Rogers said in a statement. “Those travelling through Mentor will be greeted with a reminder of his service and sacrifice as our first responders form the protective backbone of Ohio’s cities and towns. Officer Mazany’s premature death is a tragedy that has been felt by the entire community. I am appreciative of my colleagues at the Ohio General Assembly and for Governor DeWine for helping to make this proposal law.”

“It is important for us to honor those who have given so much of themselves to the people of Ohio,” Callender added. “This road naming will serve as a reminder of the dedication of our first responders and of the sacrifice made by Officer Mazany, his family, and the Mentor community.”

The Ohio Department of Transportation will coordinate an official sign unveiling.