Buckeye Relief in Eastlake will be planting enough seeds to grow 8 to 10 thousand plants. 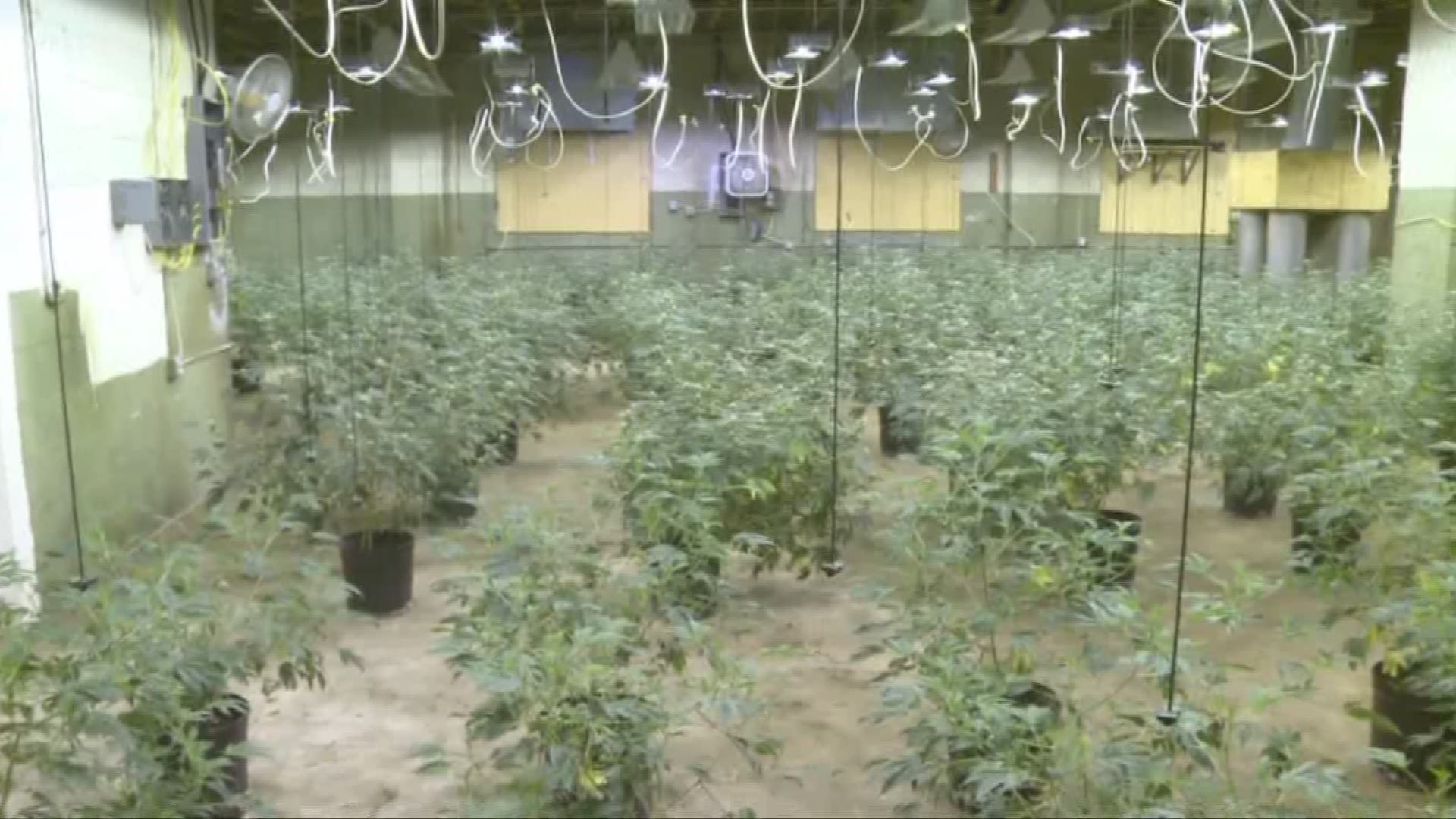 Buckeye Relief in Eastlake will be planting enough seeds to grow 8 to 10 thousand plants.

Every viable plant will yield about a quarter to half a pound of cannabis. And the company said they'll be ready to start shipping product to dispensaries by the end of the year.

In fact, about the only thing popping up faster than Buckeye Relief's plant in Eastlake will be the marijuana they’re growing.

Less than three months ago there was still a lot of construction going on at the Company’s headquarters.

But the 60,000 square foot facility built from the ground up is open for business, having just received its certificate to cultivate.

"Other building's from the ground up started mostly with a greenhouse or existing buildings that had to be retrofitted," said CEO and Co-Founder Andy Rayburn.

But this a pharmaceutical grade production facility here.

From airlocks that blow off debris from your clothing and foot mats to wash and dry your shoes before you enter rooms.

There’s also a Tech room where water is filtered, fertilized and mixed with Co2, before being pumped in for the plants.

“We studied for a couple of years all the technology to achieve the optimal environmental controls in all grow areas," said Andy.

Their grow room even has a special cooling system and LED bulbs that are on a timer.

"Our team set up a system where light goes up gently in the morning and goes down gently in the evening to mimic the actual cycle," he described.

And it should be a new day dawning for the city of Eastlake as well, with tens of thousands of dollars in new revenue about to come in every year.

"We had a check in our possession of $20,000 for licensing that Andy pays every year that we can cash today," said Eastlake Mayor Dennis Morley.

And that's not including the tax from sales which should be high given the tech they've put into the place.

I tried to get Andy to give me an idea of expected revenue, but he said at this point that’s too difficult. Since there are no patients yet, and Doctors are still in the process of getting approved.

But for perspective, I looked at Illinois, which has a similar population to Ohio.

They green lighted medical marijuana in 2013 which has since brought in more than 91 million dollars in sales.