A court hearing on the matter will be held in no more than two weeks. 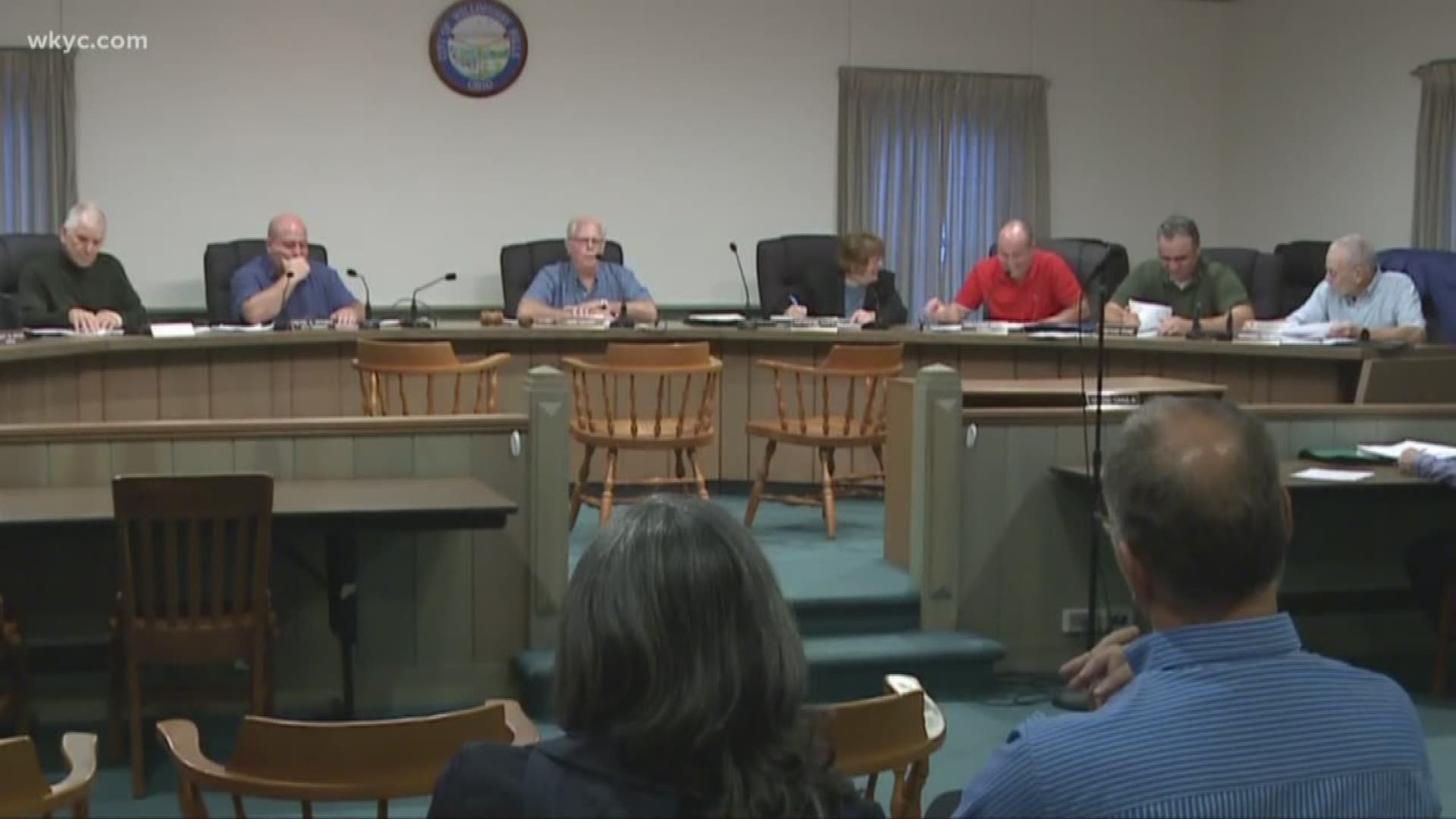 The six members of the Willoughby Hills City Council who were fired by the mayor last week amid a bitter power struggle will remain in their positions for the time being after a judge granted a temporary restraining order Tuesday.

When we asked Mayor Robert Weger for his reaction, he said, “It’s only for 2 weeks and when we get to present our case we will prevail.”

The councilors requested the order on behalf ot the city in the Lake County Court of Common Pleas, saying Mayor Robert Weger's actions to remove them were unlawful. Judge David L. Fuhry has sided with the six, stating, "The affected council members and their legislative employees are accordingly restored to their positions with all attendant powers and privileges including but not limited to free access to the municipal building and offices."

Council Vice President John Plecnik says, "The people of Willoughby Hills are relieved. Our right to vote, our right to choose our own elected officials is vindicated. And we’re ready to move forward."

Weger has defended his decision to remove all but one of the city's councilors, which include Council President Nancy E. Fellows. He has claimed the six displayed "gross misconduct, malfeasance, misfeasance and nonfeasance in office" due to a series of "illegal" ordinances and executive sessions. The mayor also says the city charter gives him the power to remove the councilors and appoint new ones, which the six dispute.

"I had concerns about several ordinances that were created seemingly out of nowhere," Weger said. And he added, they were done in private, something he believes is prohibited.

And that's the other sticking point for the mayor. Council recently passed an ordinance which residents will vote on in November, basically giving the members more power.

The reinstated council members point to another part of the city charter that says that they can remove the mayor if he's unable to perform his duties, which they may try to do come November.

The locks were changed at City Hall after the Mayor fired the councilmembers. Today they got a new set, which prompted Councilman Plecnik to say, "These keys belong to the people and City Hall is open for business."

Judge Fuhry says the Temporary Restraining Order was granted, in part, because this was an emergency situation. And he believes that the firings could be illegal as alleged by city council. He made that decision without hearing the mayor's side. Weger has 14 days to present his argument for the firings. When the judge has heard that, he’ll make his final decision.

RELATED | Willoughby Hills councilwoman refuses to step aside, accuses mayor who fired her of being 'tyrant'