The school says it is cooperating fully with the investigation. 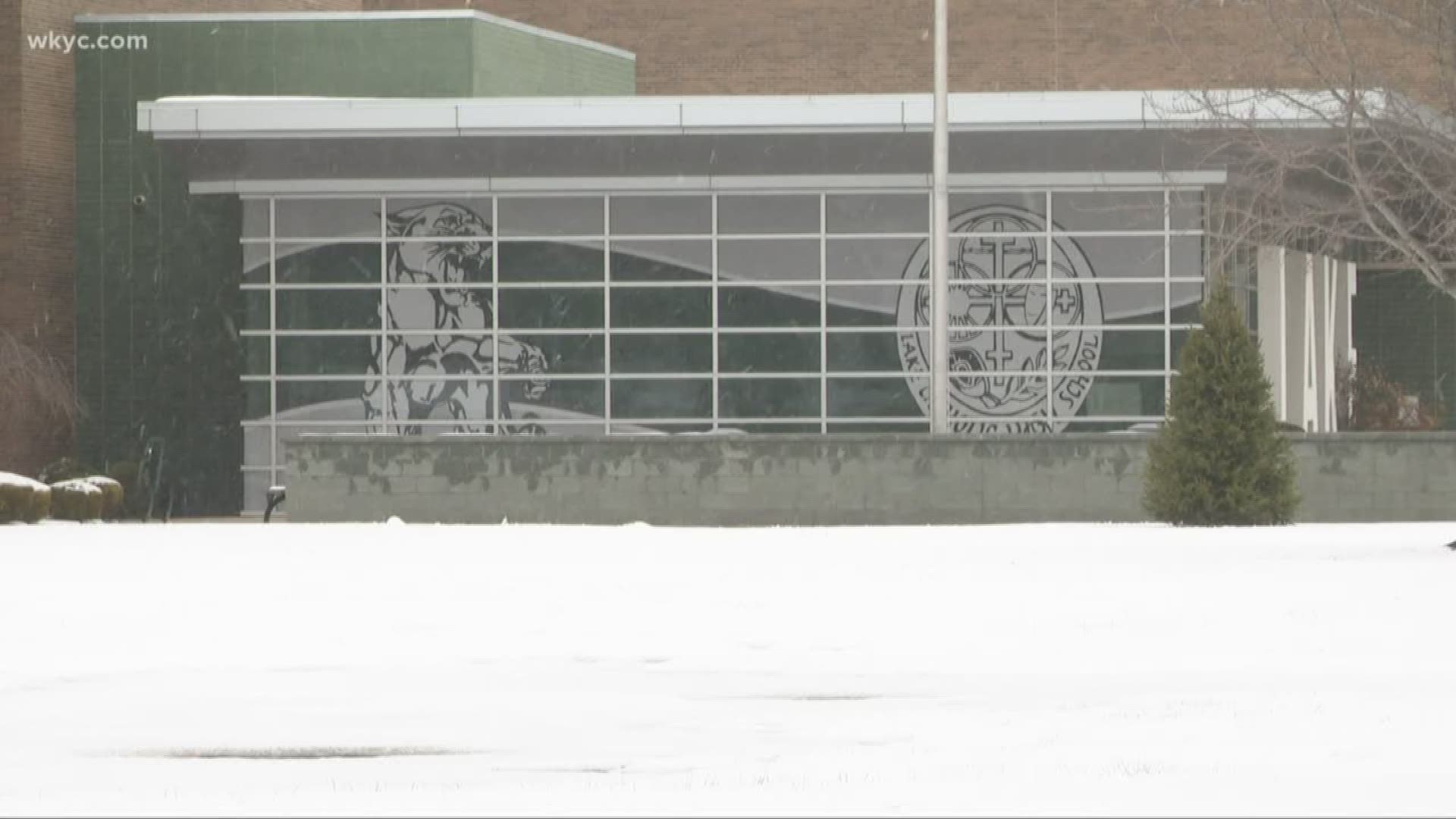 LAKE COUNTY, Ohio — A swim team coach at Lake Catholic High School in Mentor has been placed on leave following allegations of sexual conduct with a student.

The diocese told 3News the coach had been screened through its VIRTUS process, and issued the following statement on the allegations and investigation:

"The conduct alleged is totally unacceptable and in clear violation of diocesan and school policies and standards which are in place to protect the wellbeing and safety of the students entrusted to our care. We stand ready to cooperate in any way we can with civil authorities and will continue to make the safety and wellbeing of our students as our highest priority."