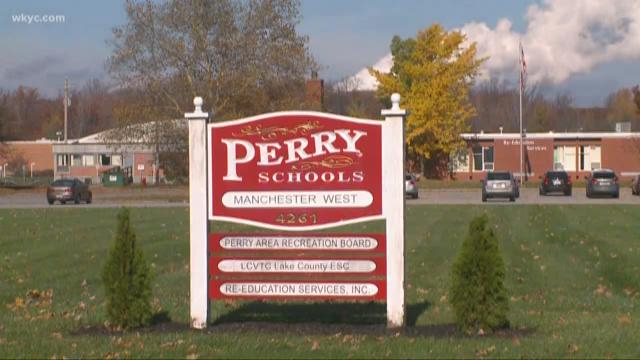 The Perry Power Plant started generating power back in 1987, with the promise of bringing millions of tax dollars to Lake County.

It has done that, but FirstEnergy filed a much lower public utility valuation back in March.

Schools and county government offices are now learning they'll be losing millions of dollars in tax revenue, and this isn't the first time.

"This is certainly the biggest so far, but it's been the pattern of behavior over the last 12-15 years," Perry Local Schools Superintendent Dr. Jack Thompson said. "Over the years, we've lost over 7 million in funding."

Why is the devaluation so drastic? FirstEnergy said it would be exiting the competitive power generation business due to sustained, unfavorable market conditions, and now the plant more accurately reflects their fair market value.

There's a chance Perry could get additional money from the state since they're taking such a huge loss, but continued losses could be a problem down the road.

"We're concerned, there's no question," Dr. Thompson said. "We'd hate to see that plant close prematurely because of the inability to compete in the market."

Other government entities losing money include the County Board of Developmental Disabilities, Lake Metroparks, and Lakeland Community College, among others. All will have to get used to operating with less.