"Hats off to all police, fire, and first responders in Lake County who did a fantastic job." 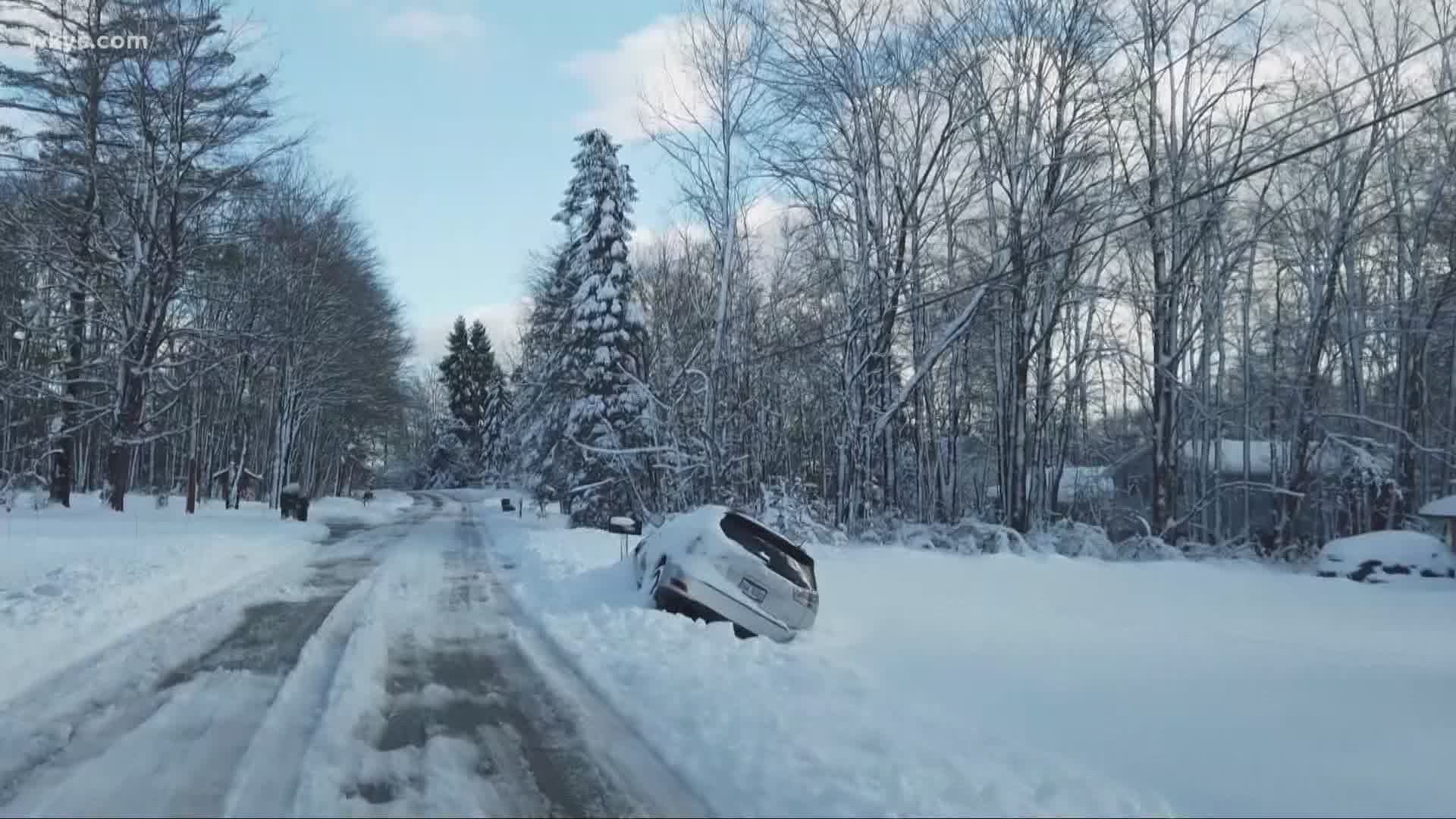 Sheriff Leonbruno took to Facebook to thank the many departments involved in handling the storm, including telecommunicators, deputy sheriffs, plow drivers and utility workers.

"I wanted to take a moment to commend out Communications Center telecommunicators for their work during yesterday's winter storm," the Facebook post reads. "Our Lake County Sheriff's Office dispatch center handled over 900 calls for service. They included 47 traffic accidents, 62 wires down, 24 fallen trees into roadways, and 96 disabled vehicles in lanes of travel. They did an exceptional job getting first responders to those locations of people in need without missing a beat."

According to Sheriff Leonbruno, Deputy Sheriffs responded to 19 traffic accidents, 50 disabled vehicles, downed trees and wires, as well as other criminal incidents throughout the day.

"Hats off to all police, fire, and first responders in Lake County who did a fantastic job. This includes all of our plow drivers, whether governmental or private, they moved a lot of very heavy and deep snow that kept all of us moving. If not for there efforts we could not have responded so quickly to emergency situations."