Thames has been indefinitely banned from owning or caring for any companion animal. 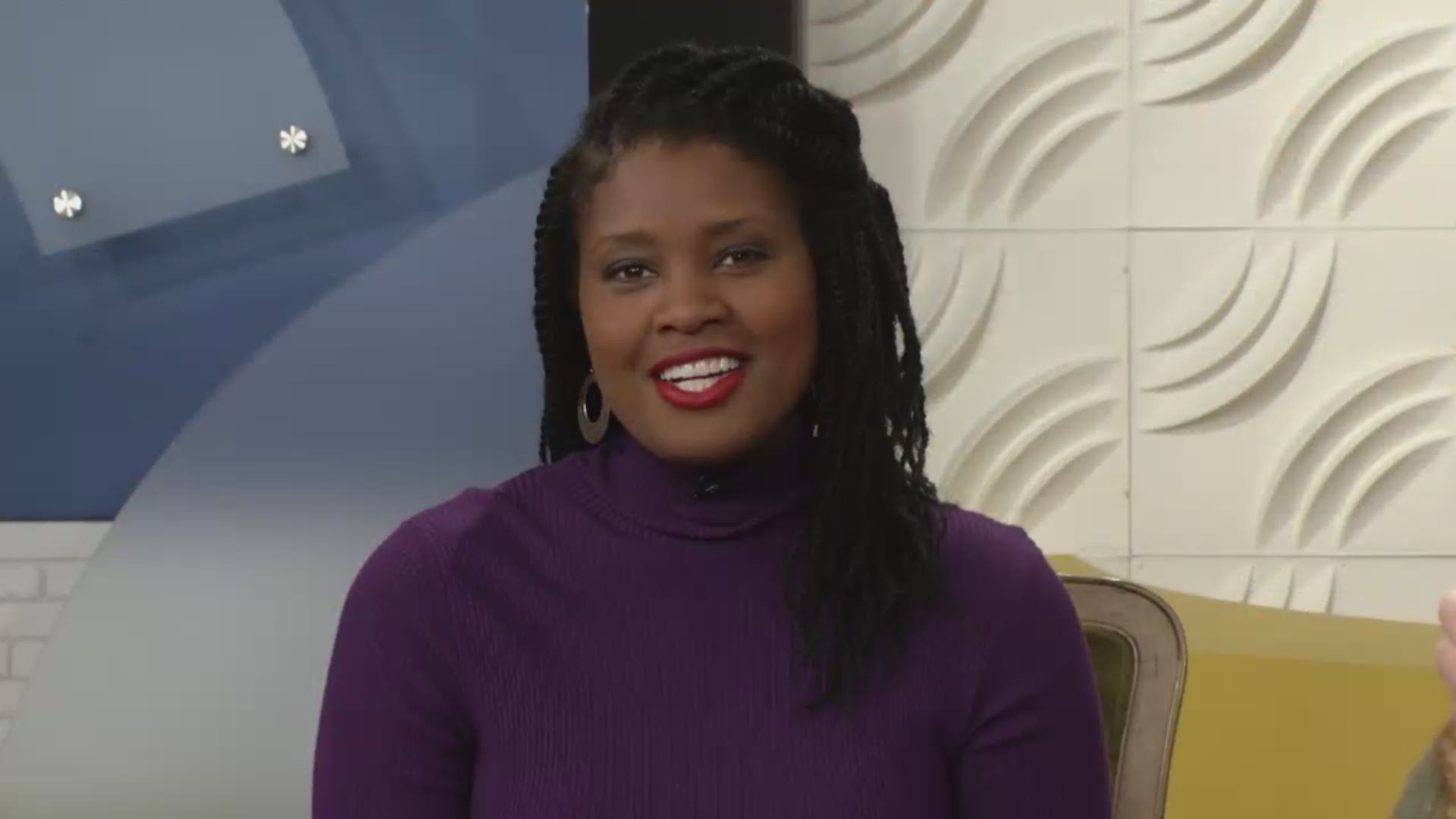 EASTLAKE, Ohio — *Editor's Note: The video in the player above is from a previous report.

An Eastlake woman was sentenced in Willoughby Court last week after being found guilty, by a jury, of six charges of animal neglect.

Patricia Thames was sentenced to 90 days in jail (suspended) and five years of probation for her neglect of several animals. She will have to undergo random daylight inspections by Lake Humane Society, a mental health evaluation and pay the $1,704 in restitution to Lake Humane Society.

According to reports, in February of 2020, the Lake Humane Society responded to Thames' home after the Eastlake Police Department reported that several dogs were believed to be neglected at a home in the area.

Once at her home, Agent Hatch with the Humane Society assessed a total of 14 dogs and determined that six were in "terrible condition" and needed "immediate medical care."

All of the dogs suffered severe matting, urine scaling on their skin and were covered in fleas and flea dirt. Because the dogs were so severely neglected, 2 had to be humanely euthanized, and four other dogs were cared for until they were healthy enough to be adopted into loving homes.

The remaining eight dogs were removed from the home and given away by Thames before the Humane Society returned for a follow-up visit.

During her probation, Thames cannot own or reside with any animal other than her current cat. She has also been indefinitely banned from owning or caring for any companion animal other than the aforementioned cat.