Emanuel Irby was on trial for the 2020 fatal shooting of man at his home. 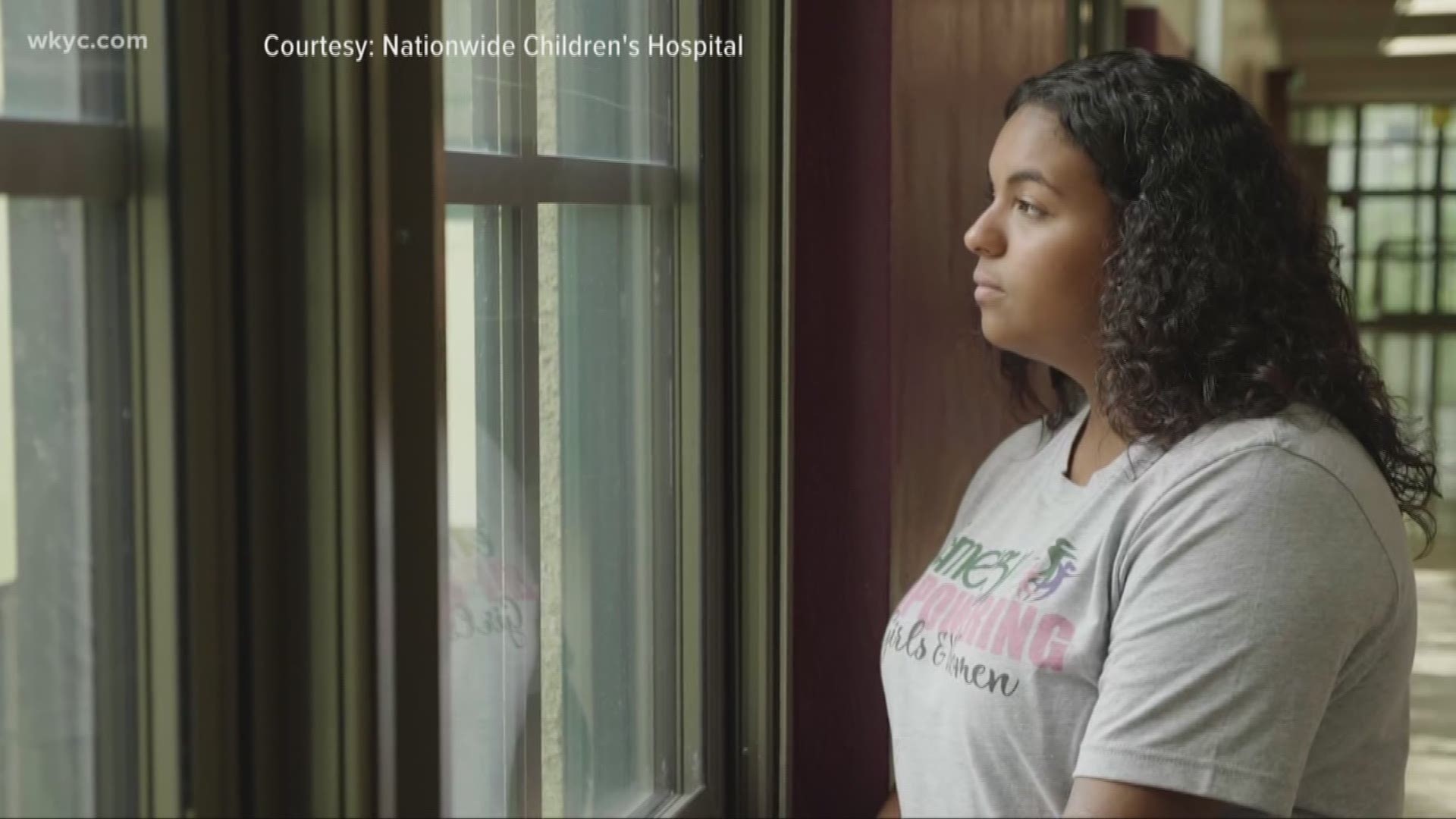 LAKE COUNTY, Ohio — *Editor's Note: The video in the player above is from a previous report.

The Lake County Sherriff's Office is investigating the apparent suicide of one of its residents.

Emanuel Irby failed to appear in court Thursday morning for day three of his trial, and after several failed attempts to contact him, a warrant was issued for his arrest. Irby was being tried for his role in the 2020 fatal shooting of a man at his home on Pinecrest Road in Concord Township.

In attempting to locate Mr. Irby, the Lake County Sherriff's Department responded to his home and "there was reason to believe he was inside the residence." Due to this, SWAT was called to the scene to serve the arrest warrant.

After again failing to contact Irby after several attempts, SWAT officials entered the home and found him dead of an apparent suicide.

The incident remains under investigation. Stay with 3News for more details as they become available.