The Lake County Coroner is still investigating a manner of death. 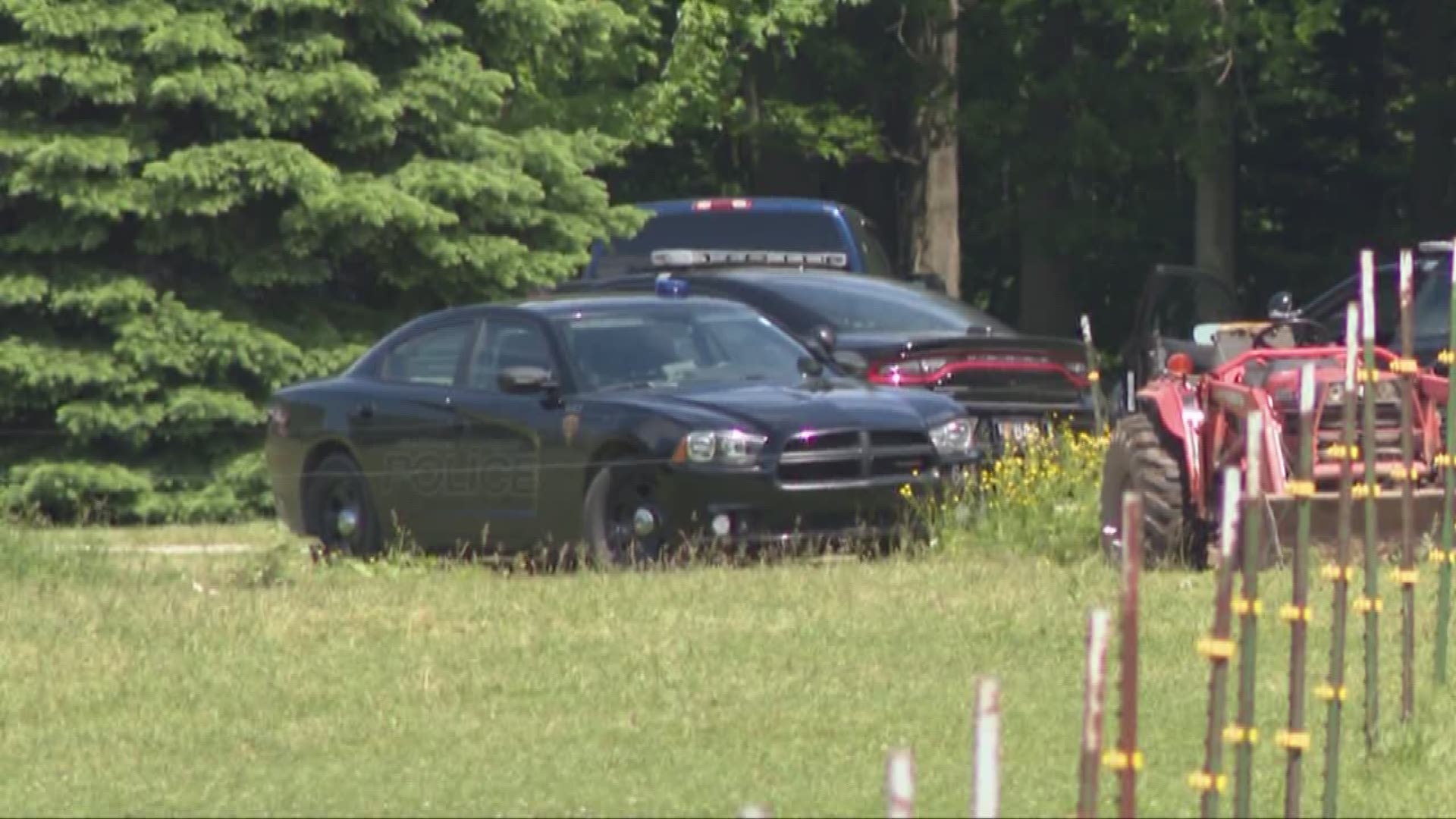 The remains of Thomas Klissuritsch, 52, were found by a resident's dog off Bennett Road last Monday. The resident said the dog brought a skull into the yard.

Cadaver dogs found more remains during a search of the area Tuesday morning.

Madison Township Police Chief Matt Byers said foul play is not suspected and that the remains did not appear to have been a recent death. He also said Klissuritsch was a Madison resident for several years.

The Lake County Coroner is still investigating a manner of death.