The dog’s death makes it three coyote attacks in his neighborhood in less than a week, the dog's owner said. 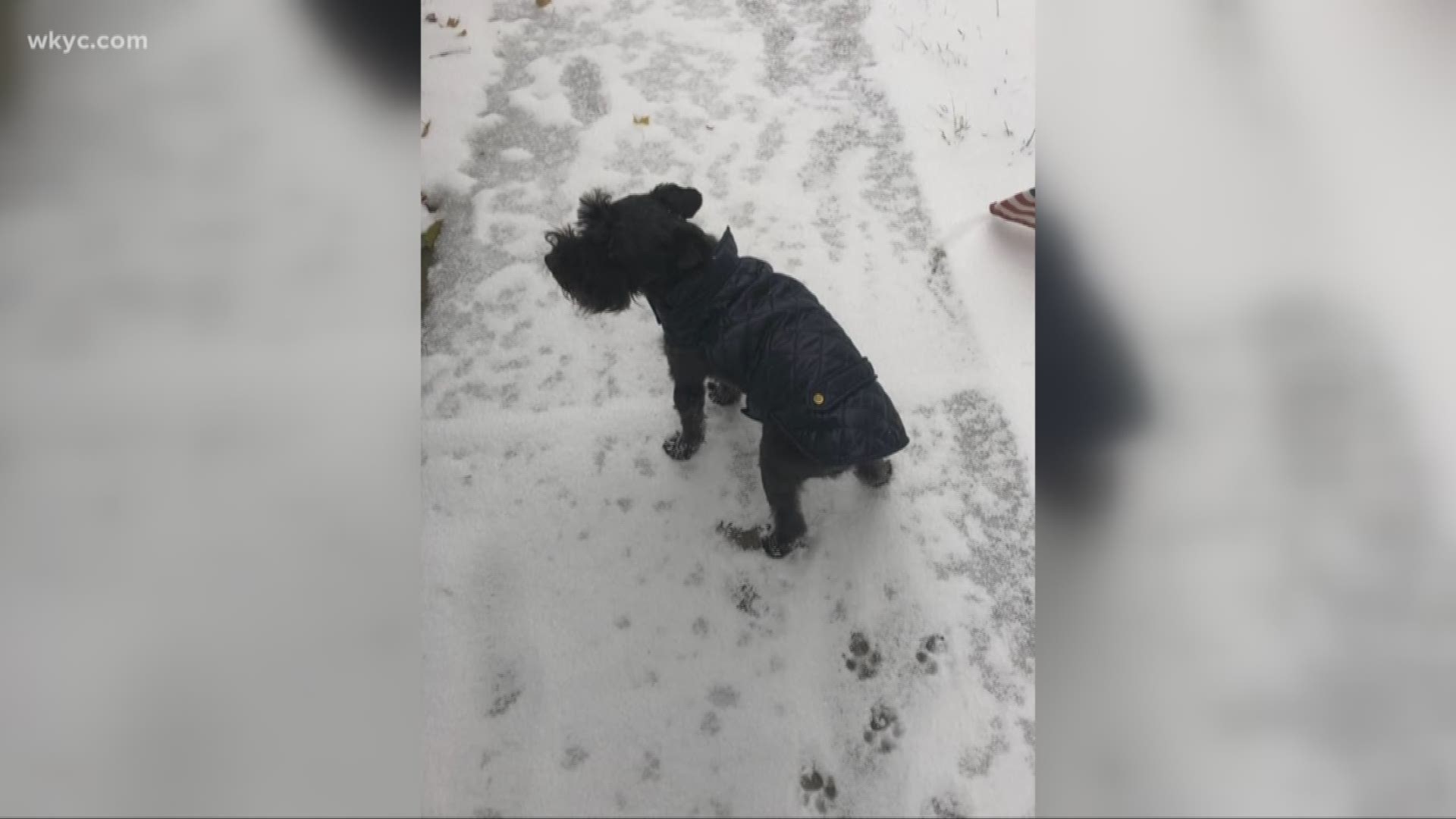 MENTOR, Ohio — A Mentor family has a warning for pet owners after a coyote viciously mauled their dog to death.

The dog’s owner, Rick Fryan, says it happened on Wednesday morning outside in the backyard of their Chillicothe Road home. He says a neighbor witness the attacked, telling him a coyote had an animal in its mouth, which turned out to be Fryan’s 10-year-old miniature schnauzer named Harley.

"It was just gut wrenching to see how they just tore him apart,” he said.

Fryan says Harley was a rescue animal intended to be a gift for his late father, but the dog stole his heart and those of his wife and son. Harley was more than just a man’s best friend. He was family.

"Now that he is gone, our house is empty,” he said. "We miss him very much…my son is devastated.”

The dog’s death makes it three coyote attacks in his neighborhood in less than a week, he said.

He added the coyotes are getting brave and bold. His dog was only feet away from his house when it came and snatched Harley. It worries him because he fears the animals could hurt more than just a family pet. He says he wants parents and pet owners to be on the lookout.

"If they're that brazen to come up within 20-30 feet of a house and take my dog, what will stop them from taking a young child or a toddler," he said.

Fryan says he’s seen coyotes many times around his house, but he says they never got as close as the one did Wednesday.

Executive Director of the Lake County Humane Society Lee Nesler says there’s a reason for that.

"During this time of year, it’s common to see these predators coming closer to homes because they are looking for prey items,” she said.

She says coyote sightings and attacks are happening all across Ohio as well as across the country.

Nesler says they are normally out in the late evening hours and early morning hours looking for food. She says your pets are easy targets.

"Indoor, outdoor cats could be in danger as well as a dog up to thirty pounds,” she said.

She says she has received calls from concerned homeowners in Mentor about the coyote attacks. Nesler added she's telling them to stay vigilant and take extra precautions.

"There's a few things that pet owners can do. You can put a bell on your dog, so you can know where your dog is or a lighted collar so you can keep an eye on it,” she said.

Harley was one of his most precious gifts. He hopes his death can protect other pets or people from these animals.

"I don't want any other family to go through that experience,” he said.

For more information on coyotes and what to do in the event you encounter one, you can visit the Ohio Department of Natural Resources website.