Brian Anthony's stepfather was one of the Mentor firefighters who responded to the crash that killed Officer Mathew Mazany. And the same stepfather later learned Anthony surrendered. 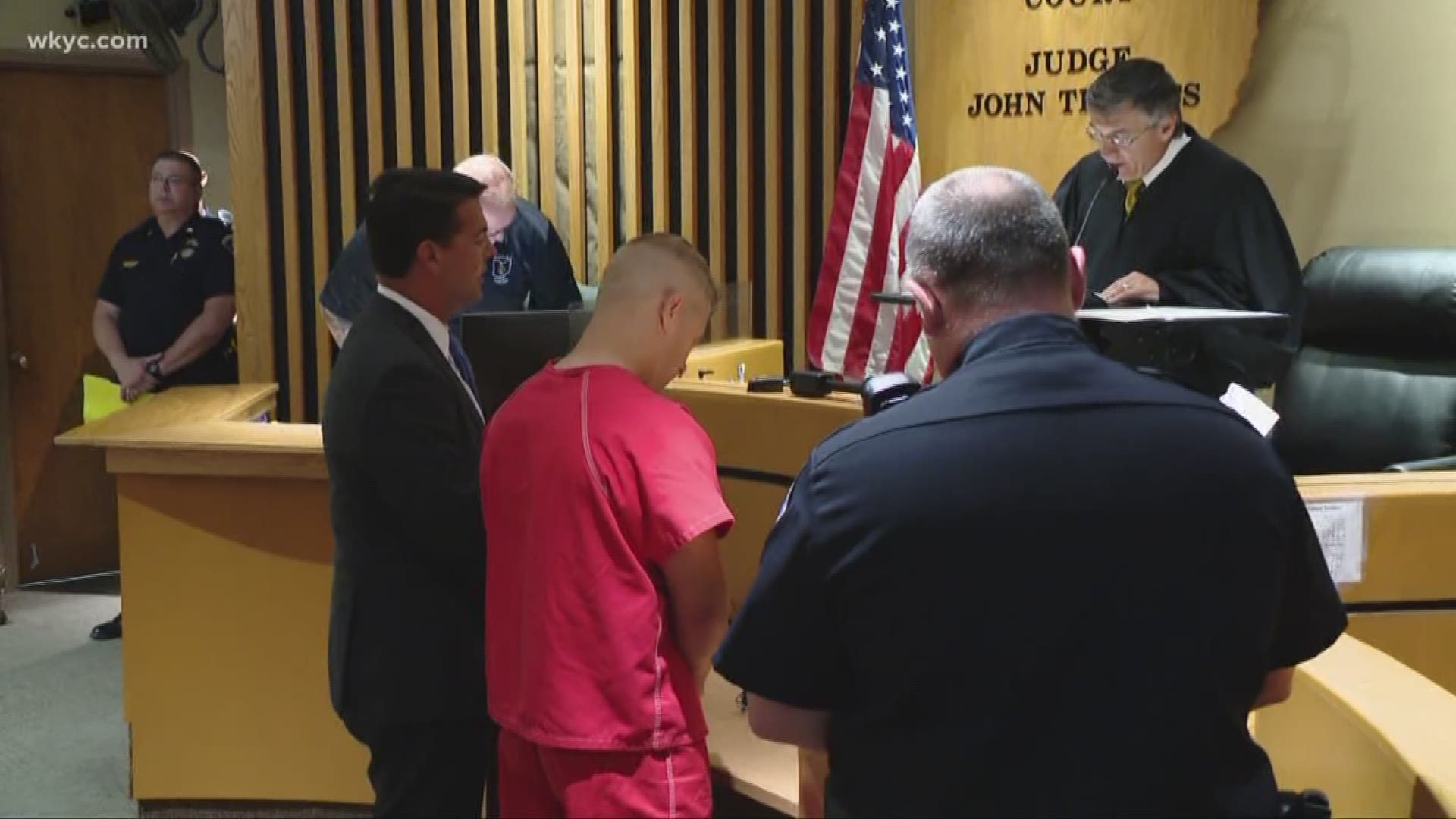 Mentor Patrolman Mathew Mazany, the son of a cop and a 14-year veteran, died when an out-of-control Jeep struck him during a traffic stop on state Route 2 near Route 306.

About eight hours later, Brian Allan Anthony, 24, was in handcuffs. Police say he was trying to hide the mangled Jeep at the Mentor Marina.

WATCH | WKYC's Chris Tye has more on the timeline of events involving the death of Patrolman Mazany.

Ironically, Anthony’s stepfather was one of the Mentor firefighters who responded to the crash. And it was during a phone call with his biological father that morning that Anthony surrendered.

“Not much. [He said] that he wasn’t sure if he hit something,” Mentor Police Chief Kevin Knight said.

Brian Anthony was being held in the Lake County Jail without bond. He is charged with leaving the scene of an accident and tampering with evidence.

It is unclear if Anthony was under the influence of drugs and alcohol at the time of the crash. Tests are being conducted, Knight told reporters Monday.

Anthony has only minor traffic infractions on his record. Ironically, he was stopped by Mazany for a flashing light violation in 2012.