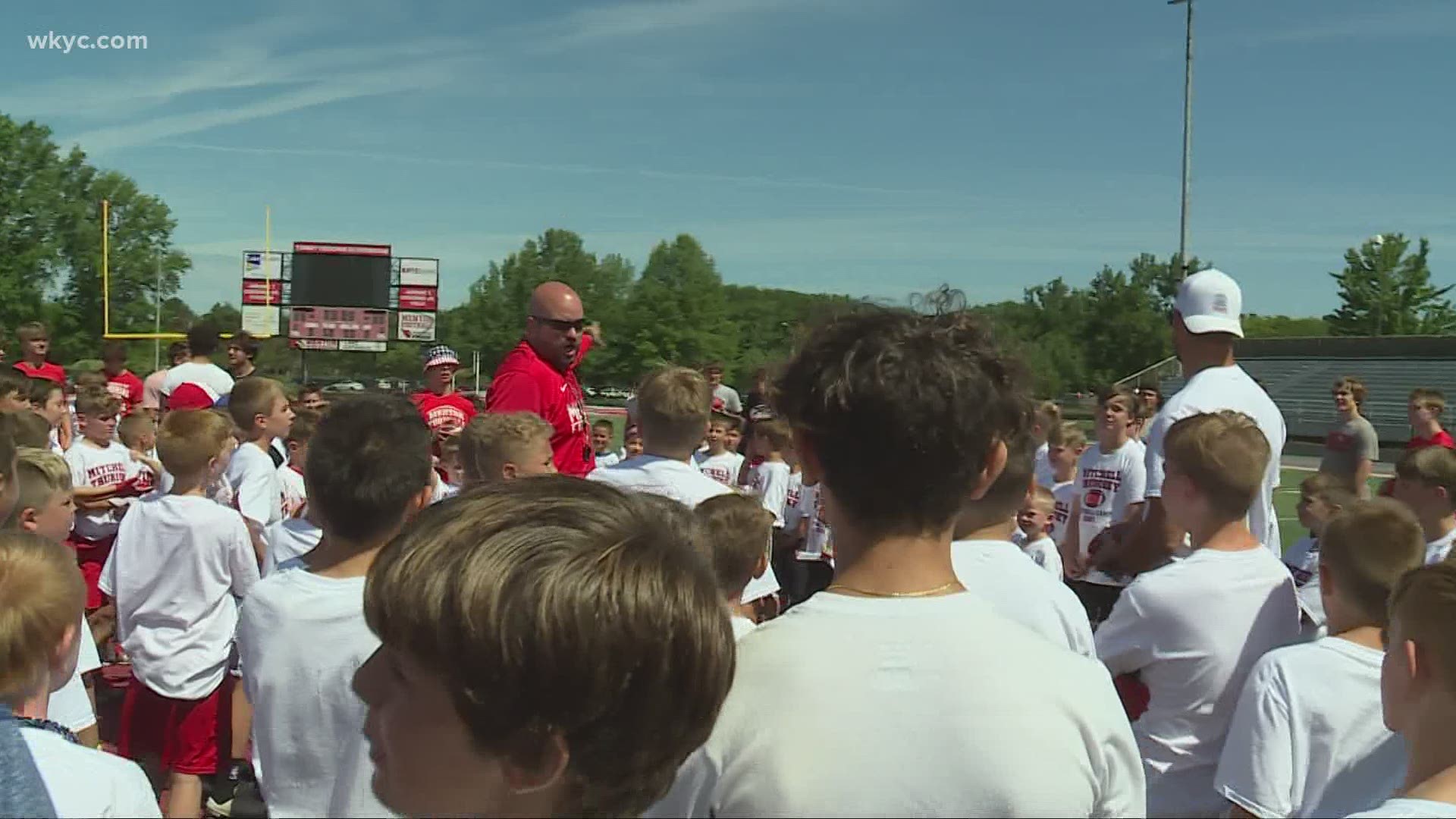 MENTOR, Ohio — EDITOR'S NOTE: The video in the player above is from a previous, unrelated story.

On Friday, Gatorade announced it awarded Paige Floriea its 2020-21 Gatorade Ohio Girls Track & Field Player of the Year. She is the first player to win the honor from Mentor High School.

The award recognizes outstanding athletes and rewards high academic achievements as well. The award also recognizes "exemplary character on and off the field," according to a press release.

The Ohio award positions Floriea as a finalist for Gatorade's prestigious National Girls Track & Field Player of the Year award, which will be announced later in July.

Floriea is a 5'8" senior at Mentor High School. She won four individual events at the Division 1 state track meet this season and led her team to the state championship. She won the 100-meter dash with a time of 11.93 seconds, took the 200 with a time of 24.17, the 400 in 54.25 seconds and won the long jump with a jump of 10.25. She was recognized nationally with the fifth-best length in the long jump with her season-best 20-4.75.

She has also mentored youth track athletes and volunteered in a special needs classroom.

“Paige is the hardest-working and most competitive athlete that I have ever coached,” said Mentor coach Bob Berwald. “She will not only be looked at as the best athlete to ever attend Mentor High, but she will also be known as a great leader and overall great person.”

She has a 3.77 GPA and signed a National Letter of Intent to the University of North Carolina in the fall, where she will attend on a track and field scholarship. 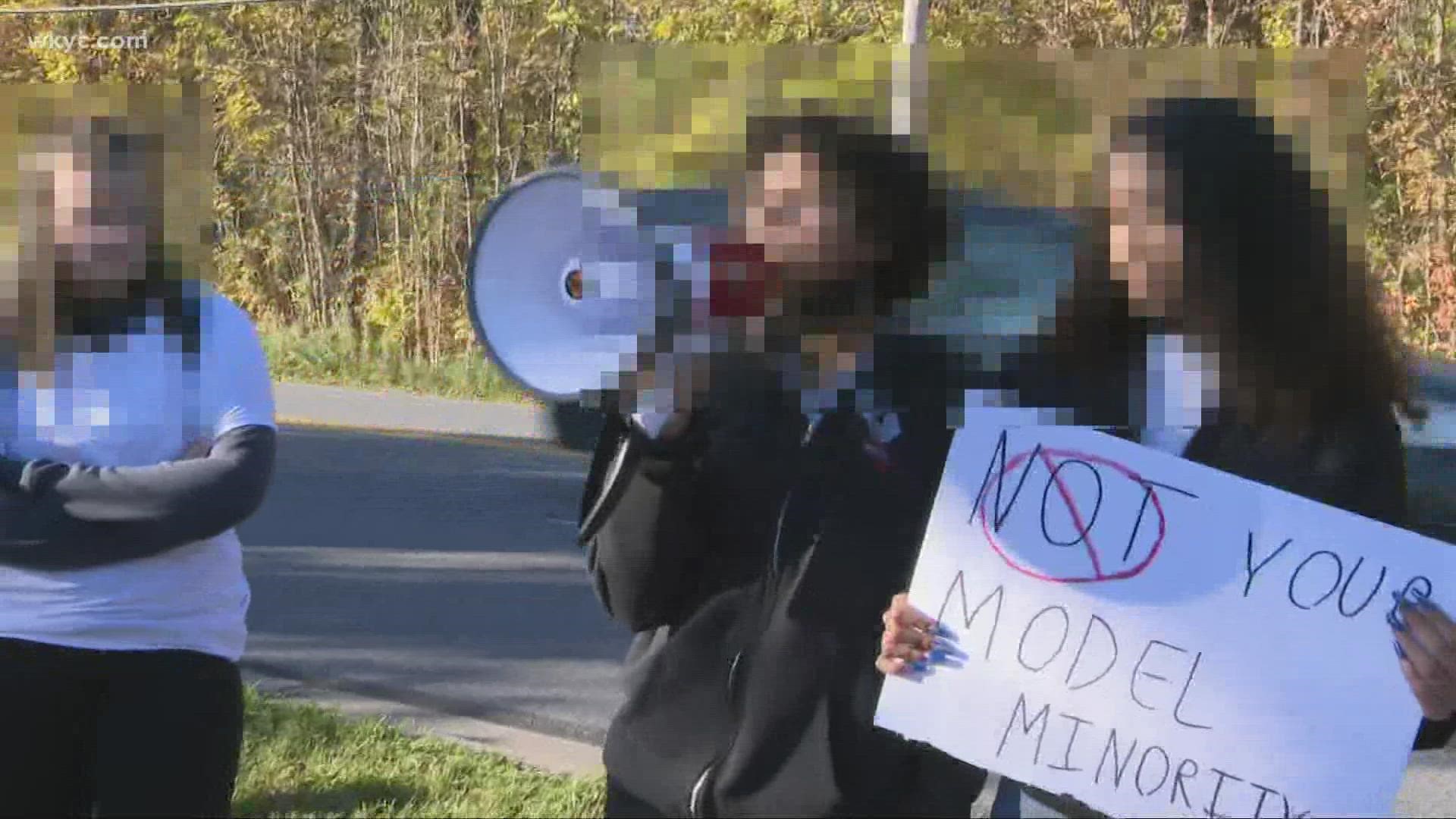