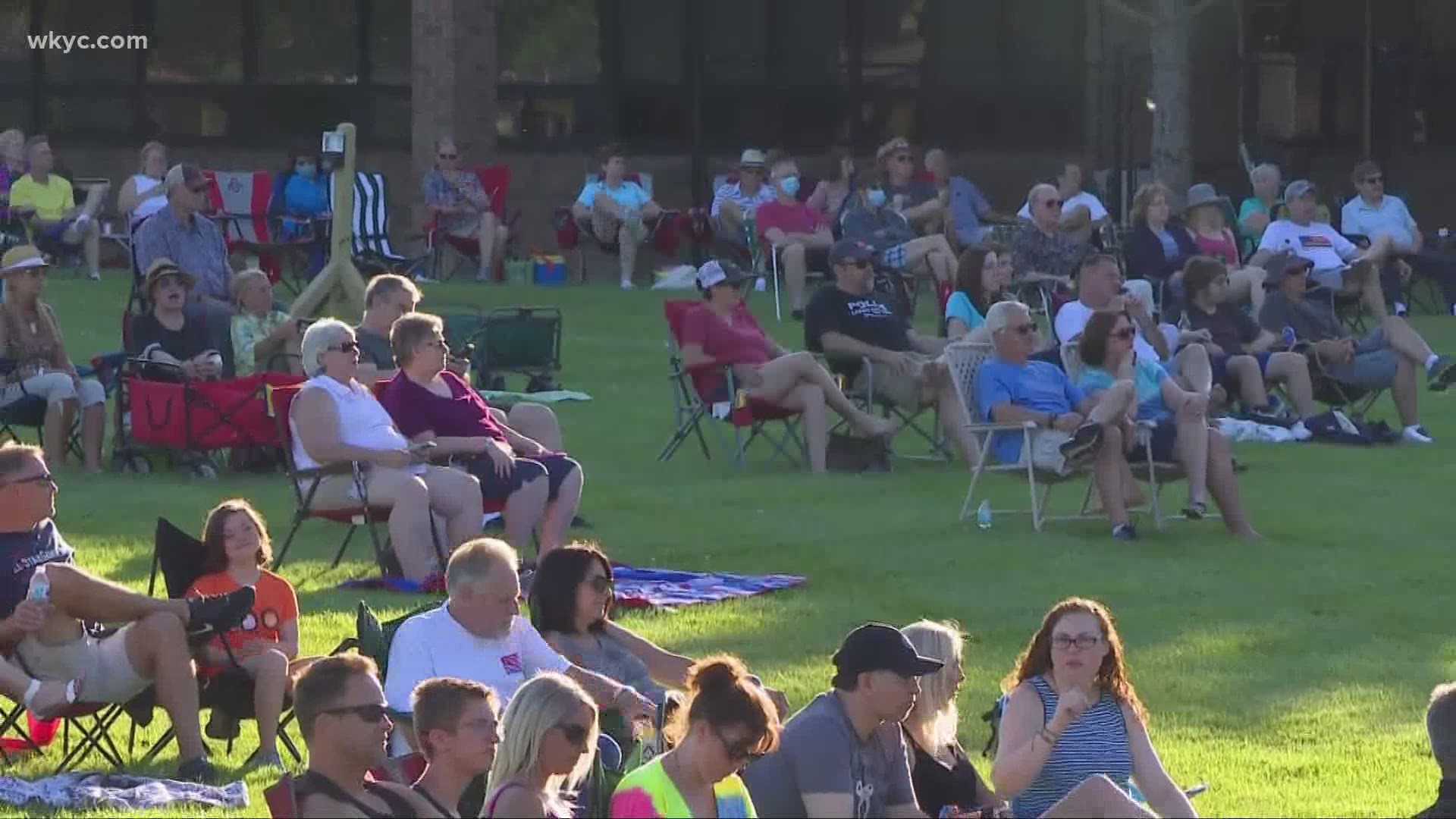 MENTOR, Ohio — The city of Mentor is trying to get back to some normal activities. On Tuesday, the city hosted the first Mentor Rocks concert of the summer. The concert series typically starts in early June, but was delayed, as most other concerts, due to the coronavirus.

“I think it’s not only important for us and our community, but for the whole country to really be able to feel comfortable doing some of the things that give them quality of life,” says the City Manager of Mentor, Kenneth J Filipiak. “We’re going to be very diligent about making sure they follow all of the rules in place.”

It’s been months since we’ve seen rock concert in Ohio, but all that changed Tuesday when the city of Mentor relaunched Mentor Rocks as one of the first outdoor concerts in the state since COVID-19 hit.

Filipiak says, “We’re trying our best to do something good for the community and if they cooperate, it’ll be successful.”

The operational plan the city came up with consist of a 10 feet high fence around the perimeter, with three entrances clocking the attendance, capping it at 4,000. They ran the numbers and say with their 4 acre lot, everyone would still have 35 sq. ft of space if they reach the max. They’re also handing out free masks and set up multiple hand sanitizing stands. The plan came together through work with the Lake County Health department who has been running the procedures by the state. 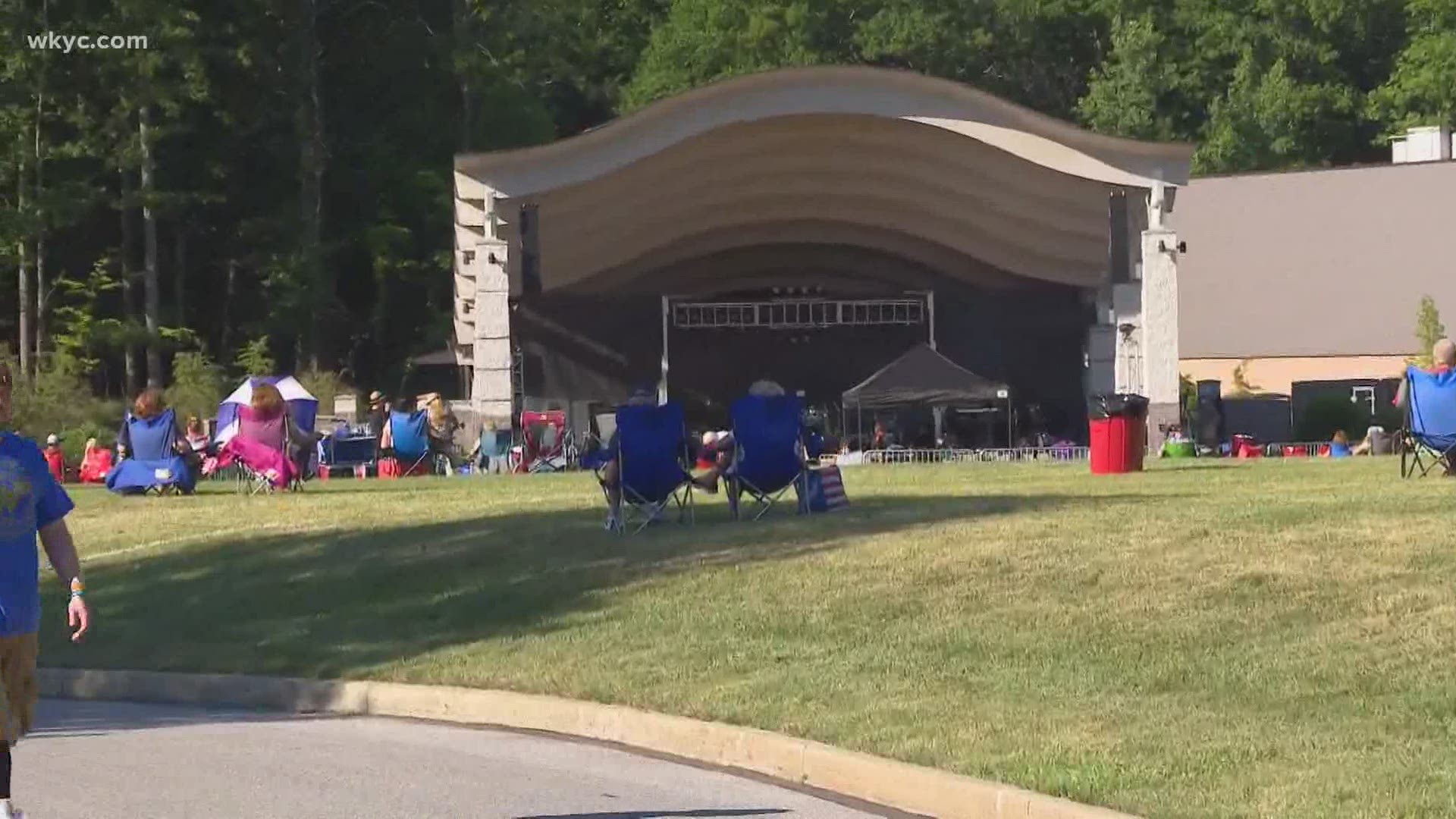 “We’ve done a lot of research. We worked very closely on a plan with our local health district, who approved that well in advance of this,” says Filipiak. “With a low incident rate and it staying that way in Lake County, we felt like we could move forward safely.”

While the city clocked around 1,000 people who entered the gates at showtime, those aren’t the only eyes on the show. Once Mentor announced they’d be holding the concert, officials and planners from other cities and venues asked for the blueprint, with some showing up to watch in person.

Filipiak says, “They have requested and received copies of our operational plan and a number of them plan on moving forward with outdoor shows.” He continued, “It is our hope that Mentor can serve as an example to carry on some activates safely. I think we’ll be able to do that successfully.”