Whether you believe in ghosts and spirits or not, many people find the topic to be interesting and entertaining, especially in Mentor, Ohio. 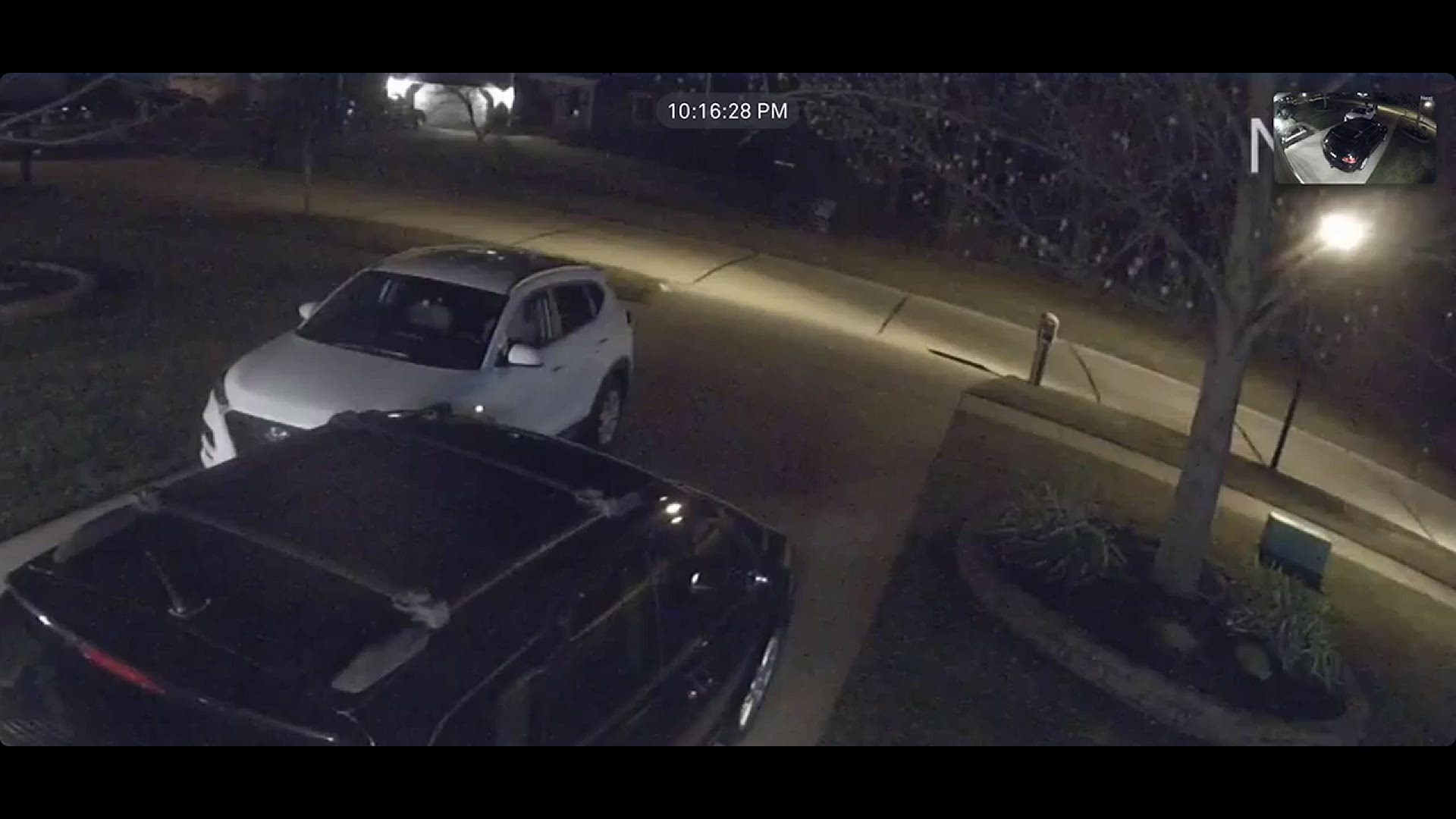 MENTOR, Ohio — Do you believe in ghosts?

It's a question that many Lake County residents have found themselves asking over the past few weeks due to "supernatural haunts" caught on video.

In recent weeks, members in Mentor, Ohio Facebook groups have posted videos and images of a "mysterious" object or person. This mysterious image appears to be all white and moving very quickly. WKYC was able to obtain some of those images and videos from residents.

RELATED: What are the top ten puppy names so far for 2021?

3News spoke with officials from the Mentor Police Department and were even able to retrieve the police report based on information that was sent.

In the report, it states that police officers were dispatched on March 10 around 10:40 p.m., to the area of Bellflower Elementary in reference to a suspicious incident.

The caller reported seeing a 7-year-old girl running northbound in the area. As one officer approached Wyatt's Greenhouse, he spotted a child fitting the description from the caller.

"I was surprised by what I saw, the person appeared to be a small child, running rather erect and too quickly for a child," the report says.

When the officer got out of the vehicle to try and catch the child, nobody was in the area. The officer continued along the building expecting to see a child crying, or scared, but still no signs of anyone.

Multiple other departments were searching the area and had no luck finding a child. After the search, the responding officer checked the dashcam video and found no child on the dashcam video, which was saved as an "investigative encounter."

Shortly after trying to find the child on foot and the use of a K9, the drone team was deployed to search the responding area and did not locate anything suspicious.

Is it really ghosts? Could it just be young pranksters? Who knows!

RELATED: Cedar Point announces return of early entry for 2021: See which rides will be available based on the season pass you have 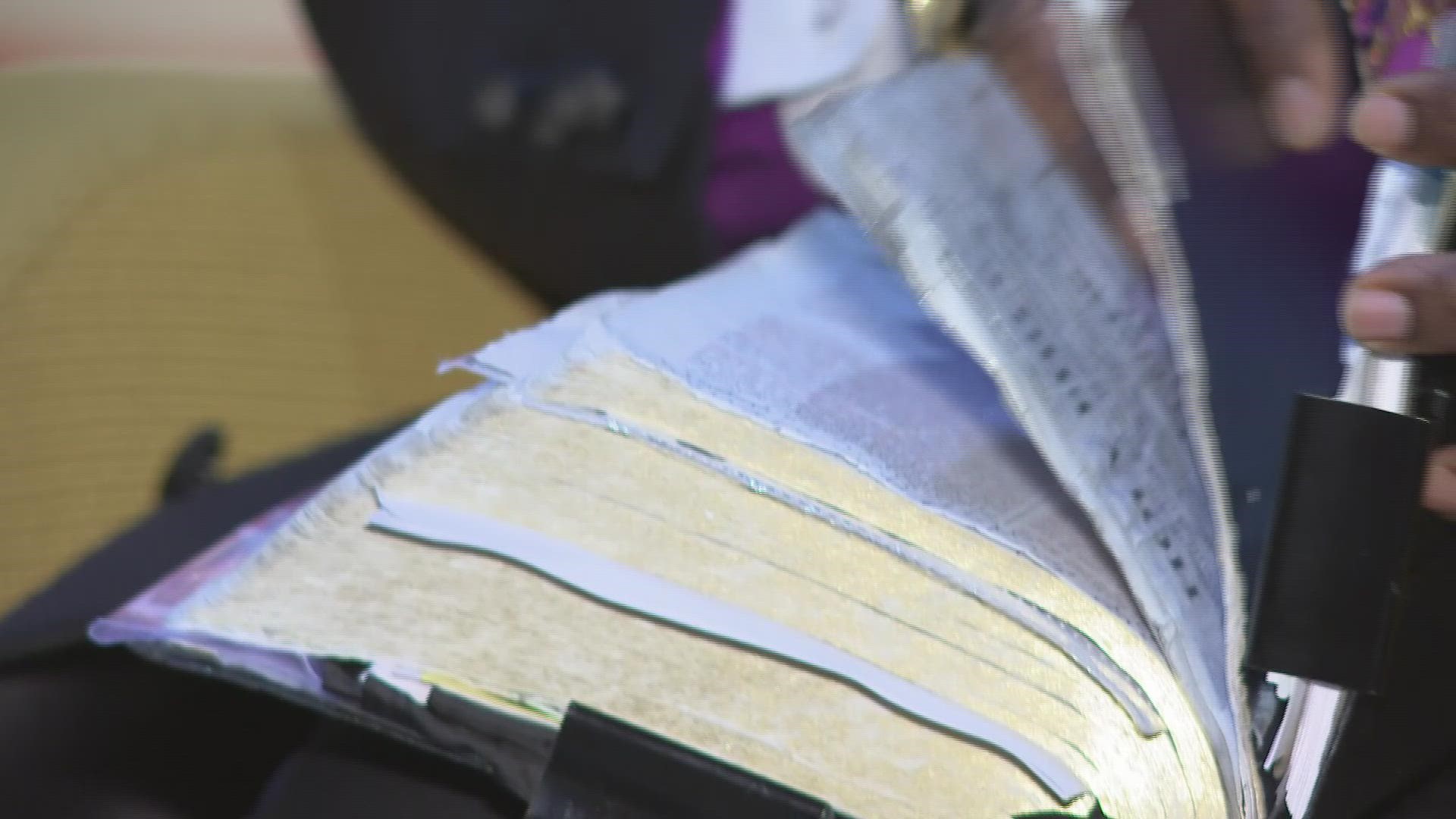