Nurse who stopped to save fallen Mentor police officer: "God put me there. I know he did"

"I went into nurse mode and did what I was trained to do." 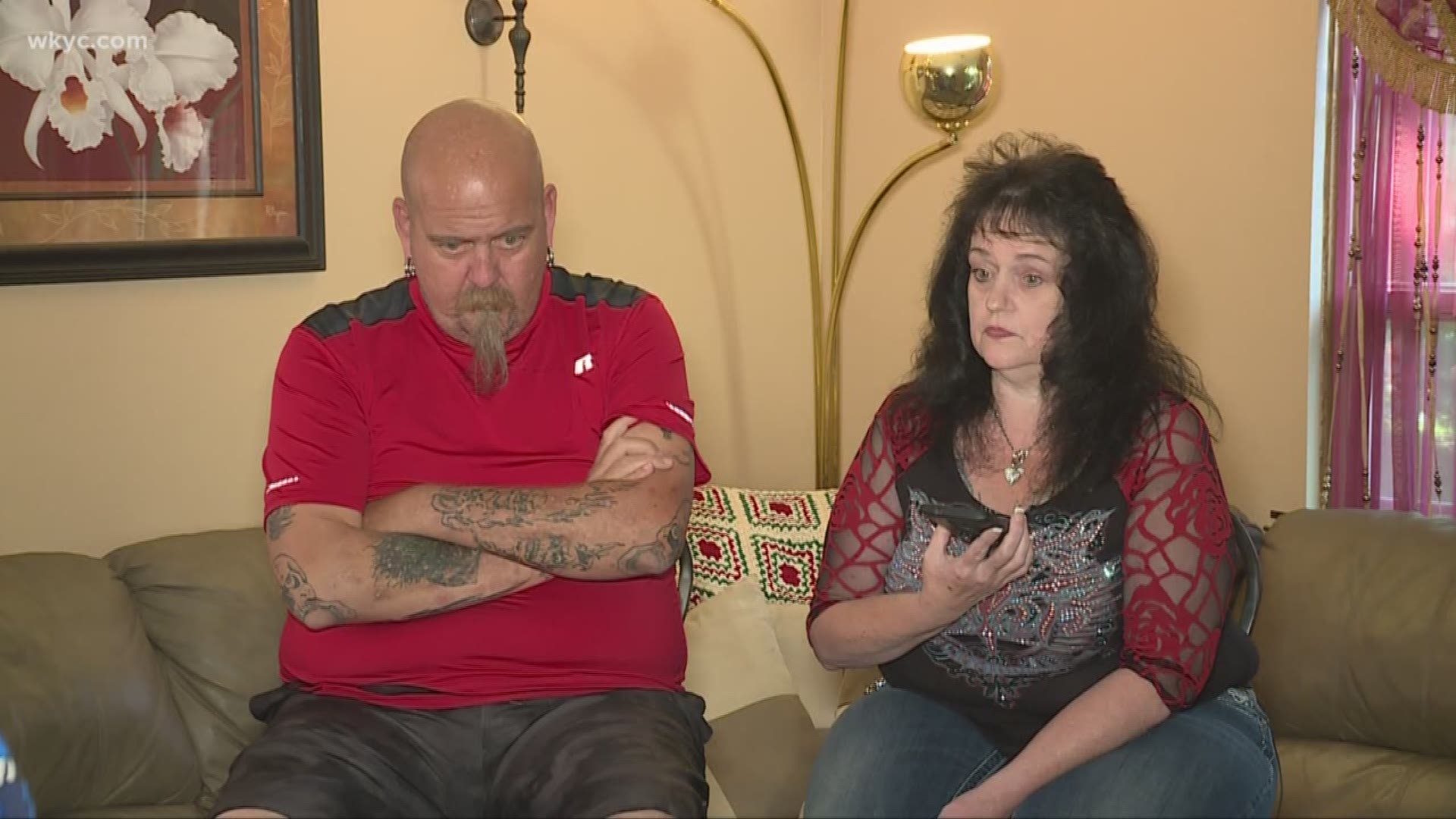 Madison — Tammi Drum and Ron Carpenter of Madison were on a Harley ride like they had been so many times before.

It was the early morning hours Sunday after a surprise party for Tammi the night before.

This was the night Ron proposed. She said yes.

"It was just a special day for both of us," Carpenter told Channel 3 News.

But on Route 2, they rolled right up on the horrific scene.

"Oh my God! There's an officer down!" Drum said and told Carpenter to get to the eastbound lanes.

She says she jumped off the motorcycle, called 911, and ran up seconds after Officer Mathew Mazany had been hit.

“I went into nurse mode and did what I was trained to do," Drum said.

17 years ago, Tammi turned her life around and became a nurse assistant. The doubters said a former drug addict couldn't be a nurse.

"And I graduated. I graduated with honors and I became a nurse," Drum says.

31 years sober now, Drum is an LPN who is 9 credits away from becoming an RN.

It’s what she says has become a calling even more than a career.

That’s what she believes it was early Sunday morning.

The nurse, who was never supposed to be, starts helping the other Mentor officer on the scene by doing CPR.

Mazaney had stopped to assist that officer in a traffic stop.

"She never left his side for a minute. Even crying, she held him the whole time and my heart goes out to her too," Drum said.

Ron, who is waiting for a liver and kidney transplant, calls Tammi "Angel." The angel who helped him get his life back on track. Today he’s living again on dialysis 3 times a week.

He and his Angel have no doubt it wasn’t happenstance that brought them to the side of the road that night.

"God put me there I know he did. I knew there was a reason," Drum said.

They weren't even supposed to be on Route 2 in those early morning hours.

"We were going to take the country road back. You know, take SR 84 and I said, 'No, let's take the freeway, it's faster.' I swear it was like something was drawing us that way," said Drum.

It wasn't long ago when a couple stopped to help them after a motorcycle accident in Madison.

"A guy pulled right in front of us not giving us any notice. Ron was life flighted. I flew 60 something feet into oncoming traffic,” said Drum.

Ron still has scars all over to prove it. But they survived.

“We both felt angel wings wrapped right around us,” Drum says with confidence and conviction.

Sunday when the woman who so many know by the name Angel found herself there in officer Mazany's final moments, she wants everyone to know, “He wasn't alone. He was surrounded by people who loved him. I could see police officers on the other side of Route 2 who were hurdling over right over the median running to him. It’s a day we'll never forget."

WATCH | See more from Tammi and Ron as they speak with Dawn Kendrick on WKYC's Facebook Live below: