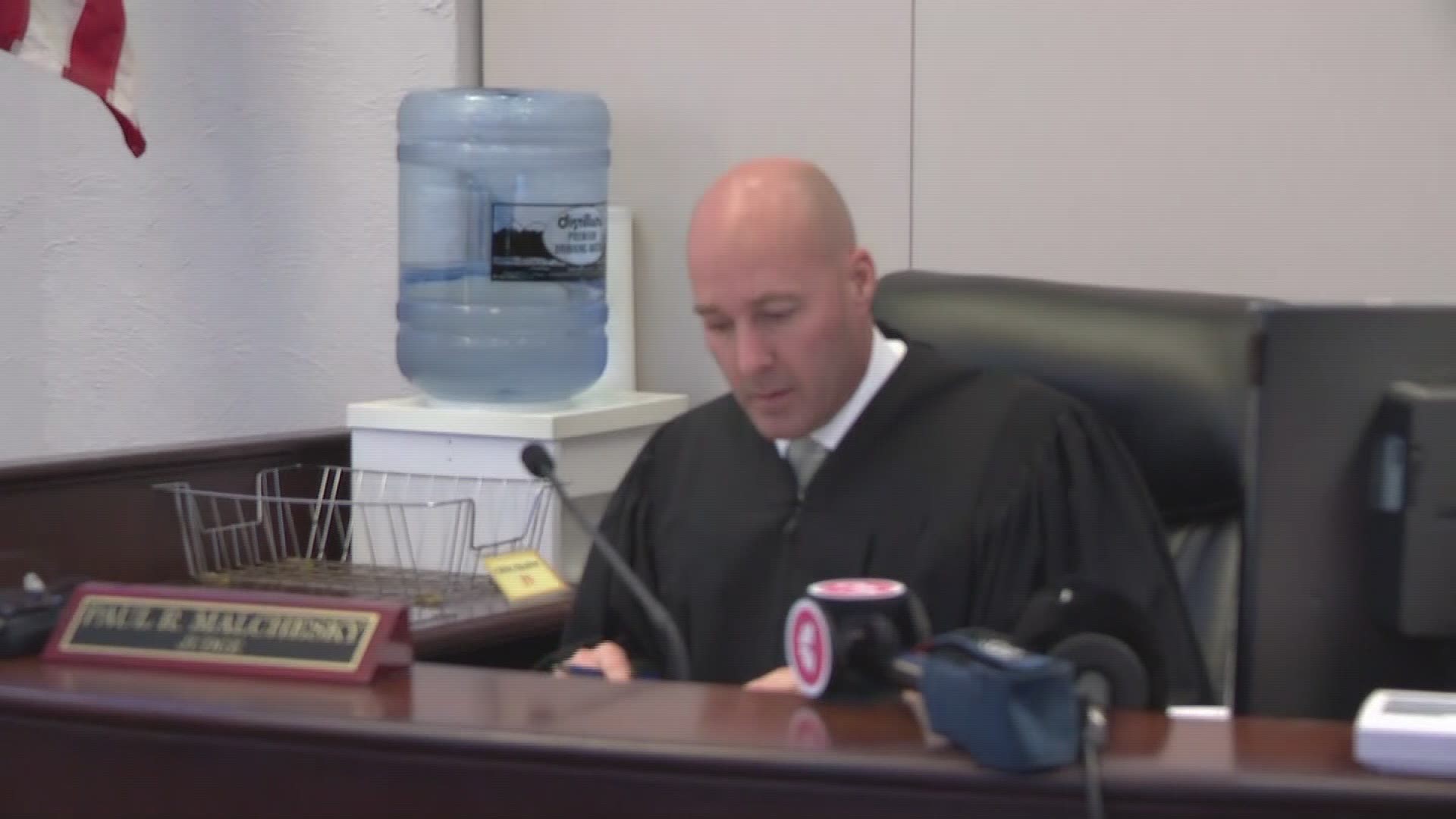 Judge Paul Malchesky issued a $10 million bond for Blake Sargi, who pleaded not guilty to two counts of murder.

Authorities tell 3News the victims were found near the intersection of Andrea Drive and Hoose Road in Concord Township. The Lake County Sheriff's Office says the two victims, a man and a woman, were found dead inside a vehicle with gunshot wounds.

The sheriff's office identified the victims as Heavenly Goddess Murphy-Jackson, 38, and William Larondez Jackson, Jr., 39. Authorities have not determined if the suspect and victims were acquainted.

Sargi was taken into custody at his Oakridge Drive home just before 12:30 a.m. Sunday after his stepmother called 9-1-1 to report Sargi had shot two people. 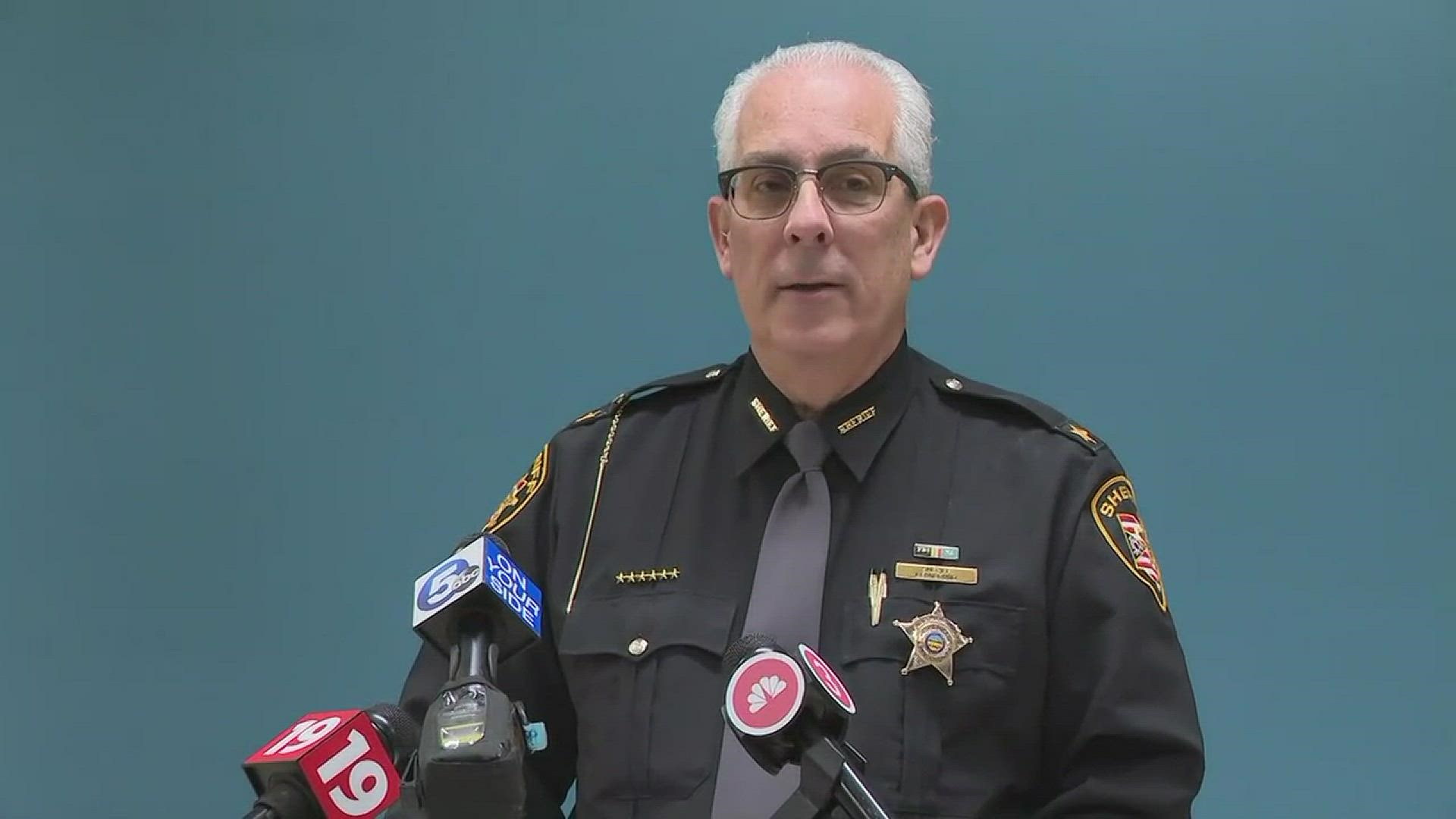 Sargi's stepmother said her husband received a call from his ex-wife about the shooting, so she called 9-1-1 from the driveway of the Oakridge Drive home.

"They're trying to get Blake to turn himself in," she said during the call. "And there's a lot of guns in the house. If you guys show up, he's going to start shooting."

Authorities say Sargi was at the home with his parents at the time of his arrest. Sargi's mother attempted to convince him to give himself up until he eventually surrendered to officers.

A motive for the shootings has not been determined, the sheriff's office says.

EDITOR'S NOTE: A previous version of this story indicated police had arrested the suspect sooner than they had. While he was apparently inside the home of a family member, officers did not officially take him into custody until roughly an hour later.