Middle school and freshman sports have been eliminated and the district will revert to state minimum busing. 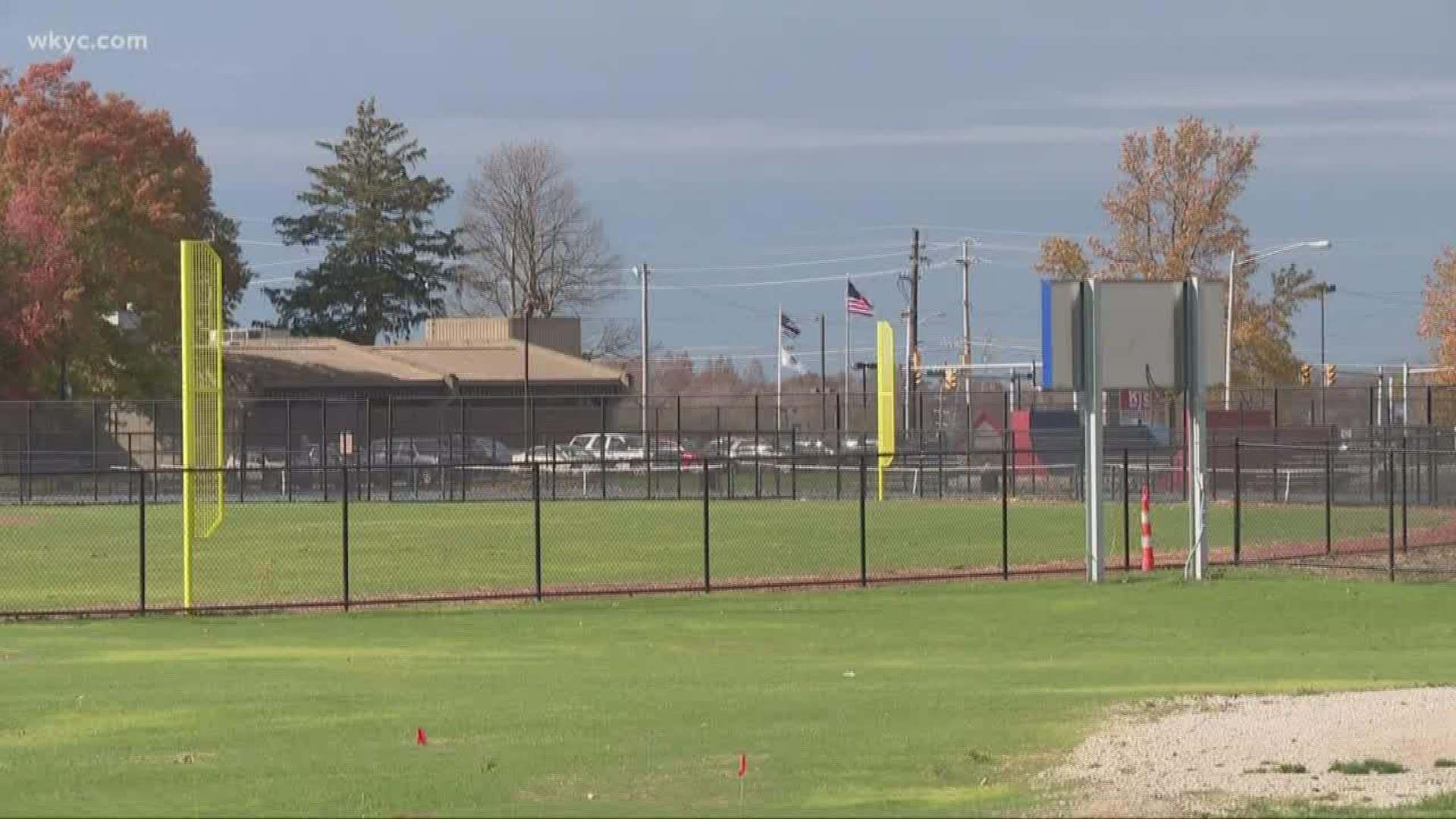 WILLOUGHBY, Ohio — State lawmakers are still debating how to fix Ohio's school funding system. In the meantime, many districts are struggling to make ends meet.

Willoughby-Eastlake's superintendent says the state has cut about 9% of its operating budget since 2012.

Tuesday night, the district's levy failed, and on Wednesday, the cuts began.

Parents we spoke with say they think that because new schools were built that many assume the school system has all the money it needs.

That's not the case.

The money for new buildings came from a totally separate pot and it can't be used to support things like busing, sports and other school services that will all be cut, starting on Thursday.

One of Heather Hanley's daughters is a middle school cheerleader.  But since the tax levy failed, that's on hold permanently.

"She texted me as soon as she got to school," Hanley told 3News. "The kids were all crying and devastated that the coach let them know there would be no practice today."

The same thing is happening with all middle school and freshman sports programs. Parents were told this morning that the season is over and uniforms should be turned in by th ened of the week.

National Honor Society, field trips, and music classes are also on the chopping block, and busing will drop to state minimums, with no busing for high school students.

The district released this statement about the failed levy: "During the next two days, Mr. Thompson (Willoughby-Eastlake Superintendent Steve Thompson) will be working with our Board of Education to develop a plan of action and to clearly define how the present cuts will impact our students and community."

The failed levy also means middle school police officers will be eliminated starting next semester, something concerning to Diane Barte, a concerned grandmother of a student.

"There is so much going on now and when I come up and see the police car, it makes me feel so relieved knowing that they have one in there every day," Barte says.

In addition to Willougby-Eastlake, several other school systems also had failed levys that will impact students.

For now, Heather Hanley hopes her daughter understands she will cheer again, she's just not sure when.

"I just keep telling her that it's grown up problems and the parents have to deal with that and the community has to work it out together," Hanley says.

Some who voted against the levy told 3News that they simply couldn't afford it.

There is a vote scheduled for March on yet another school levy and if that one fails, there will be even more cuts.