'Do you like scary movies?' | Realtor poses as Ghostface from 'Scream' in perfectly creepy listing photos

With the real estate market tightening up, one listing agent decided to get creative.

LANSING, Mich. - Now that it's Halloween, we can all embrace our spooky side, and that's what one Lansing realtor did with a recent listing.

James Pyle, a Century 21 realtor, posed in a few of the listing's pictures in a black robe and a mask from the "Scream" film franchise. Pyle said he and a friend we're simply looking for something fun to do.

"My friend, Bradley Johnson, is an amateur photographer, and Halloween is my favorite holiday," Pyle said. "We put this together and it was a lot of fun."

Pyle added that the real estate market is beginning to tighten up, and this would help bring "some novelty" to the listing.

The pictures feature the popular villain known as Ghostface raking leaves, carving pumpkins, using the bathroom and enjoying the sunlight on the back porch.

There are other masked villains Pyle could have chosen to dress up as, like Jason Voorhees or Michael Myers, but it was an easy decision since Ghostface's appearance is fairly clean.

"This is a professional listing, so we wanted to keep its quality," Pyle said. "What's nice about Ghostface is he's both funny and scary at the same time — he's not gruesome."

Pyle said he and the homeowners are good friends, and she was all for the photos. It's also helped with getting the house more views, especially on Zillow. According to Pyle, a normal listing received between 100 and 150 views.

On Zillow alone, the listing has gotten more than 1 million views.

"I think the timing was right for the listing, and we've had quite a few people out to see the house. We may be getting a couple offers soon," Pyle said.

Pyle and Johnson have a few things in the works for the future, but he said they're trying to keep it under wraps until the time is right.

"It was our first time doing this, but I don't think I'll be able to repeat the same success," Pyle said.

Other headlines from 13 ON YOUR SIDE: 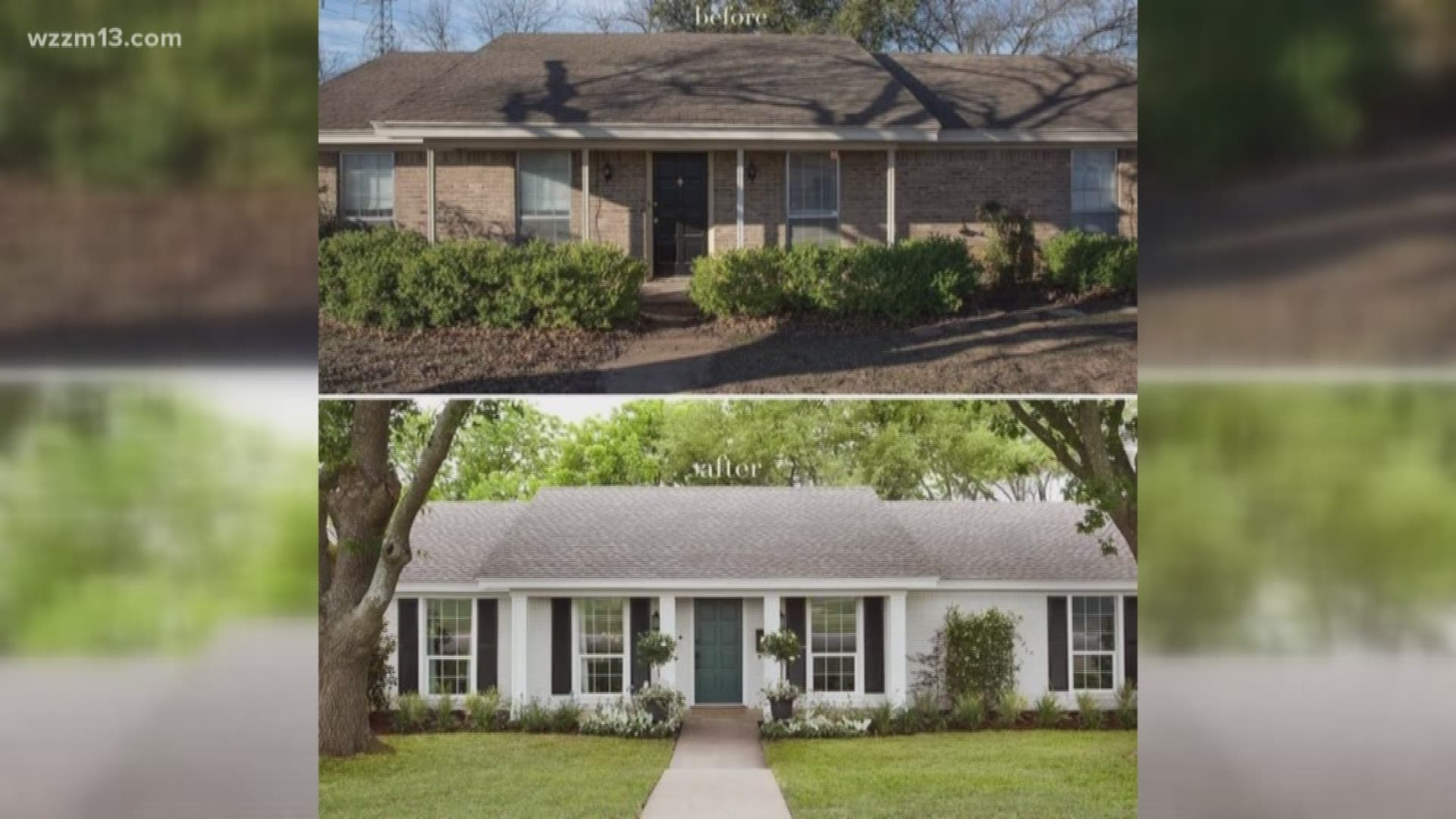