Hear from one of Cleveland's favorite chefs 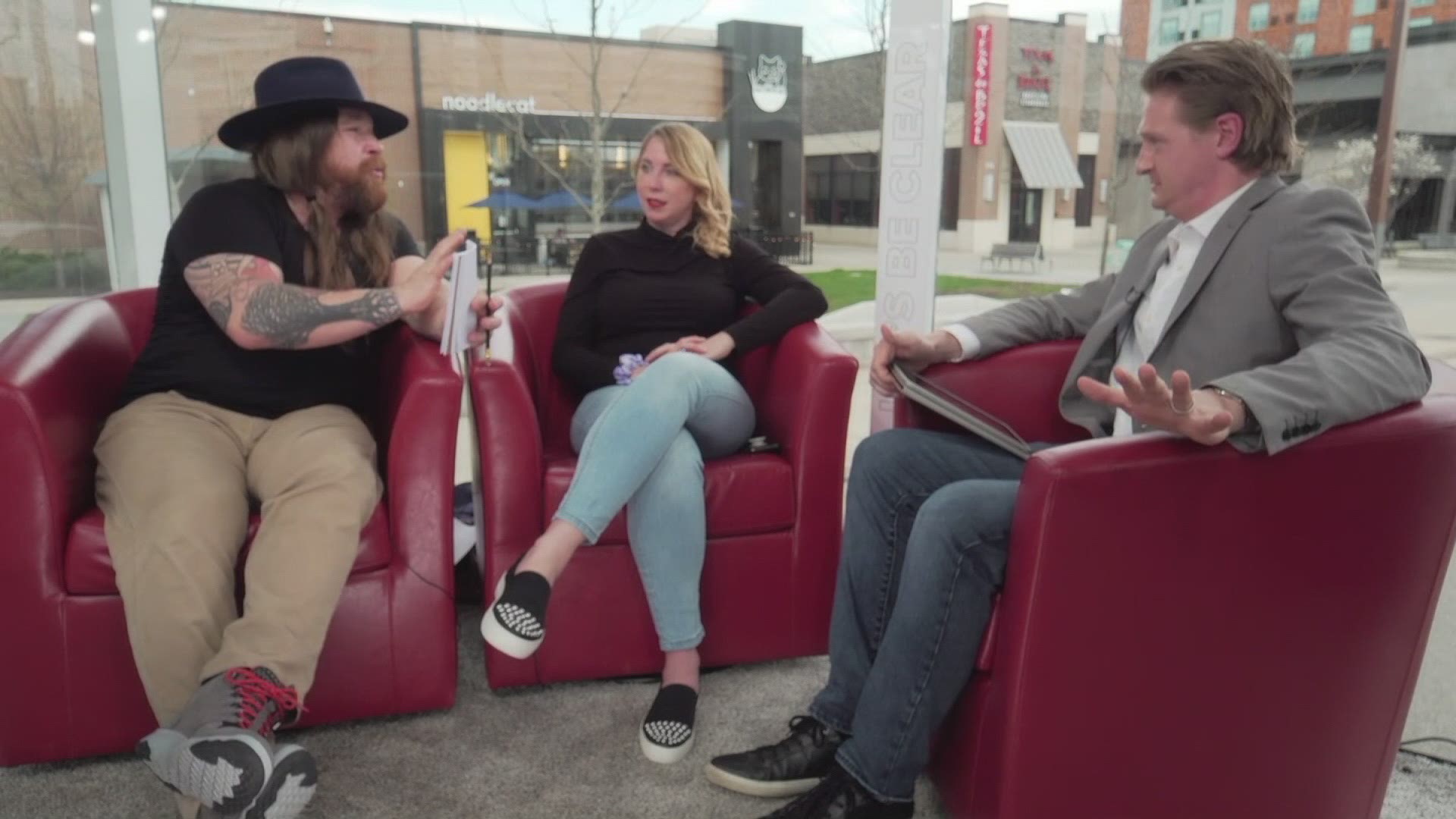 We continued Season 2 Tuesday with Cleveland chef Jonathon Sawyer and his wife, Amelia, outside Noodlecat at Crocker Park. You can watch the full interview again below:

Sawyer is the James Beard Award-winning owner of Cleveland's Greenhouse Tavern on E. 4th Street and Noodlecat at Westlake's Crocker Park. Most recently, Sawyer has teamed up with Cleveland Indians second baseman Jason Kipnis on a restaurant concept in Columbus' Short North neighborhood, as well as an eatery planned for the Van Aken District.

Sawyer weighed in on Cleveland's current food scene, his plans for future eateries and life as a successful restaurateur.

"It's harder now than ever before, no matter what anybody says," Sawyer said of the restaurant business. "...Now, you need to be left brain and right brain, or you need to have enough money and people behind you to delegate the left and right of what it takes to run a restaurant."

Sawyer didn't shoot down the possibility of opening more restaurants, even beyond state lines, but said he'd like to remain regional until his children are older. He also remained relatively mum on his new partnership with Kipnis, who has been a faithful Greenhouse Tavern customer for years.

"Too premature to fully talk about," Sawyer said, as the announcement was just made last week. "But we've been looking at Columbus for eight years and we've been looking for great partners in Columbus. ...We just sort of formed this synergy and Jason and them, and us, we all came together."