Hear from the man who started it all off Ohio City's W. 25th Street 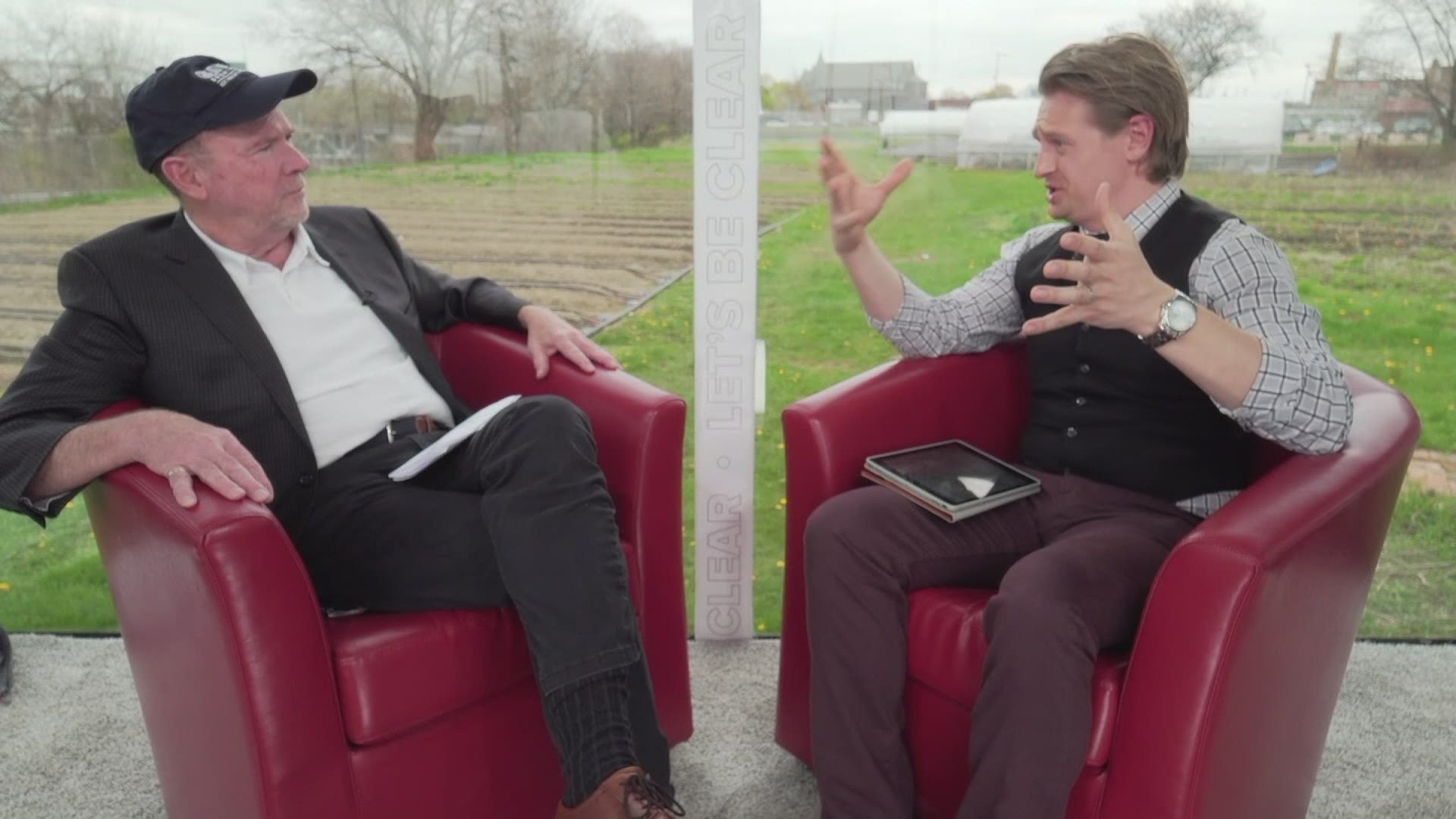 You can re-watch the full interview below:

Conway and his brother, Dan, opened Great Lakes in Cleveland's Ohio City neighborhood in 1986. Since then, the Great Lakes brand has found fans beyond the Midwest, offering favorites like its Christmas Ale and Dortmunder Gold.

Conway discussed the impact of the fan-favorite Christmas Ale, the brewery's plans for the future and how he came to love craft beer.

Great Lakes came to be after Conway went to school in Rome and explored Europe, discovering all of its fresh craft beers. As a bartender in Chicago, Conway noticed there seemed to be a change in Americans' palates and a desire for fresh, craft beer, resulting in the birth of Great Lakes. Even then, he said he knew it'd be successful.

"That's why we chose the name Great Lakes Brewing instead of Conway or North Coast," Conway explained. "Because we wanted this to be the preeminent brewery in the Great Lakes region."

The brewery's Ohio City flagship has become an anchor to Cleveland's Ohio City neighborhood, and Conway plans to keep it that way. Though the company is expanding with another site on Cleveland's Scranton Peninsula, Conway says there are no current plans to branch out to the suburbs.

"We've decided to stay local, stay within the city limits and be seriously Cleveland's major brewery," he said.

When it comes to the brand's ever-popular Christmas Ale, Conway says Great Lakes' was the first. Since its birth, Christmas Ale has become a highly coveted commodity during the holidays. The annual Christmas Ale tapping at the brewery's Ohio City location has even become a local holiday, while other breweries have created a competitive market with Christmas Ales of their own.

"Now our sales have stated to go back up and I asked our sales team, to what do we attribute that, and he said, people have tried, tried, tried, and they've now come back home, because this was the original and this is what they've enjoyed, so it sells like it's free," Conway said.