'Let's Be Clear' is a series of transparent discussions with Northeast Ohio's newsmakers. 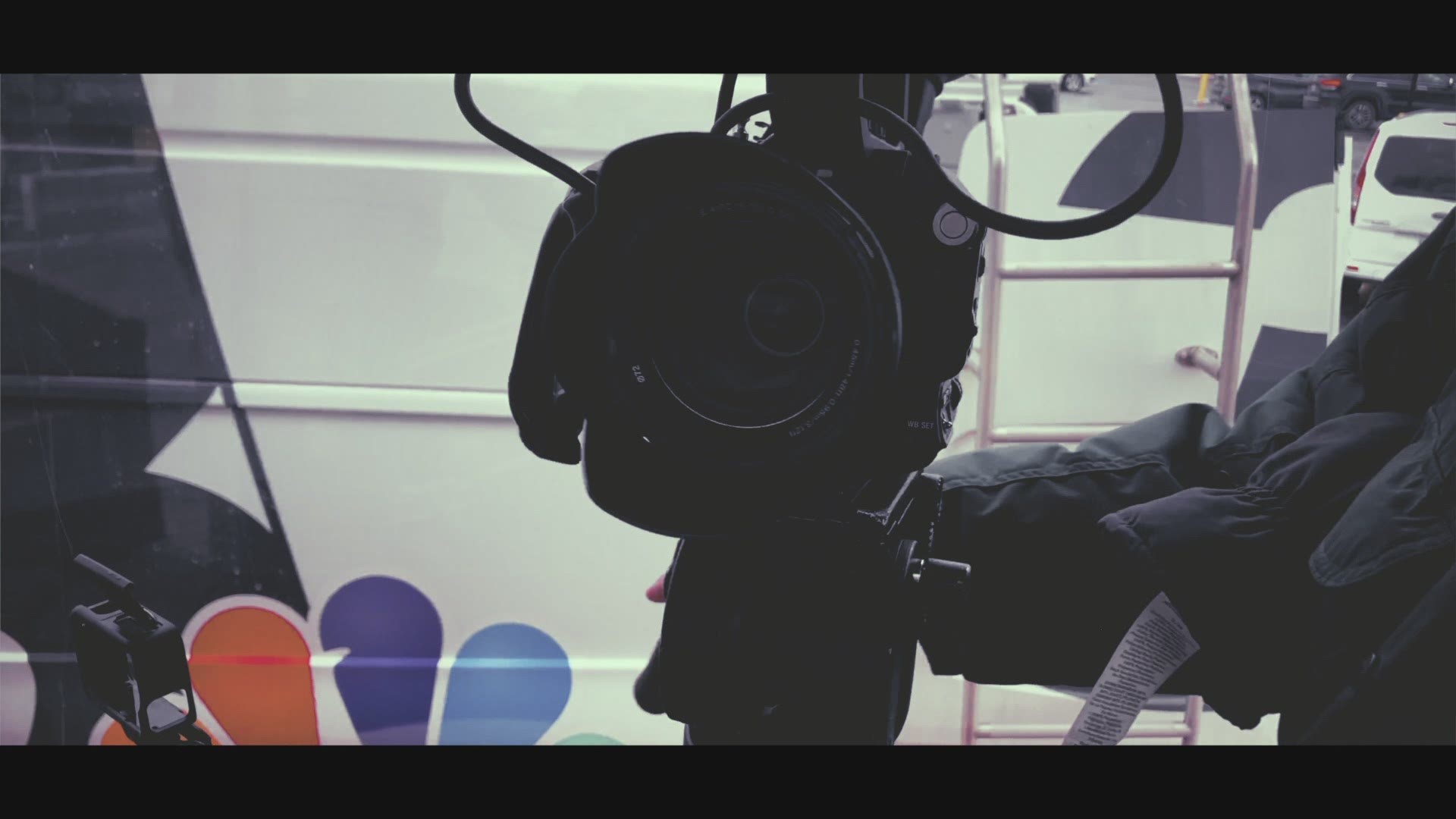 "Let's Be Clear" is all about transparency. Over the last few weeks, we took our clear, mobile newsroom across the state to talk to those making headlines in Ohio. Though we no longer have the clear truck, we had one more Let's Be Clear interview.

On Monday, we sat down with David Hardy, Jr., CEO to Lorain City Schools. You can re-watch the full conversation in the video player below:

Hardy was appointed district CEO by the Lorain Academic Distress Commission in 2017. Prior to that, he was deputy superintendent to St. Louis Public Schools.

Lorain Schools have struggled in recent years under an "Academic Distress" status by state standards. With House Bill 70, district administrators can now intervene.

Hardy and his administration created a five-part plan that it is now implementing across the district.

Last week, the district announced that all high school teachers wishing to keep their jobs must reapply and re-interview ahead of the next school year.

Hardy said it was the only way to improve a failing school in need of an intervention.

But the school board’s vice president believes it's retaliation that stems from a no-confidence vote that teachers made toward leadership when the state took over.

Hardy said reversing the district's poor performance starts with the teachers. Only 1 percent of graduating high school students are considered college-ready, he noted.

On Friday, Hardy met with teachers at the high school for two hours and outlined what is next. He told them they have until Friday to decide if they want to stay, and if so, they must fill out an intent form.

Teachers wishing to stay will be interviewed by administrators between March 11-22 and will know by late April if they are keeping their jobs. Teachers who aren't a right fit for the high school may be moved to other schools and opportunities throughout the district. Tenured teachers are guaranteed a job and pay but may be moved elsewhere.

RELATED: Lorain High School teachers must reapply for their jobs next year 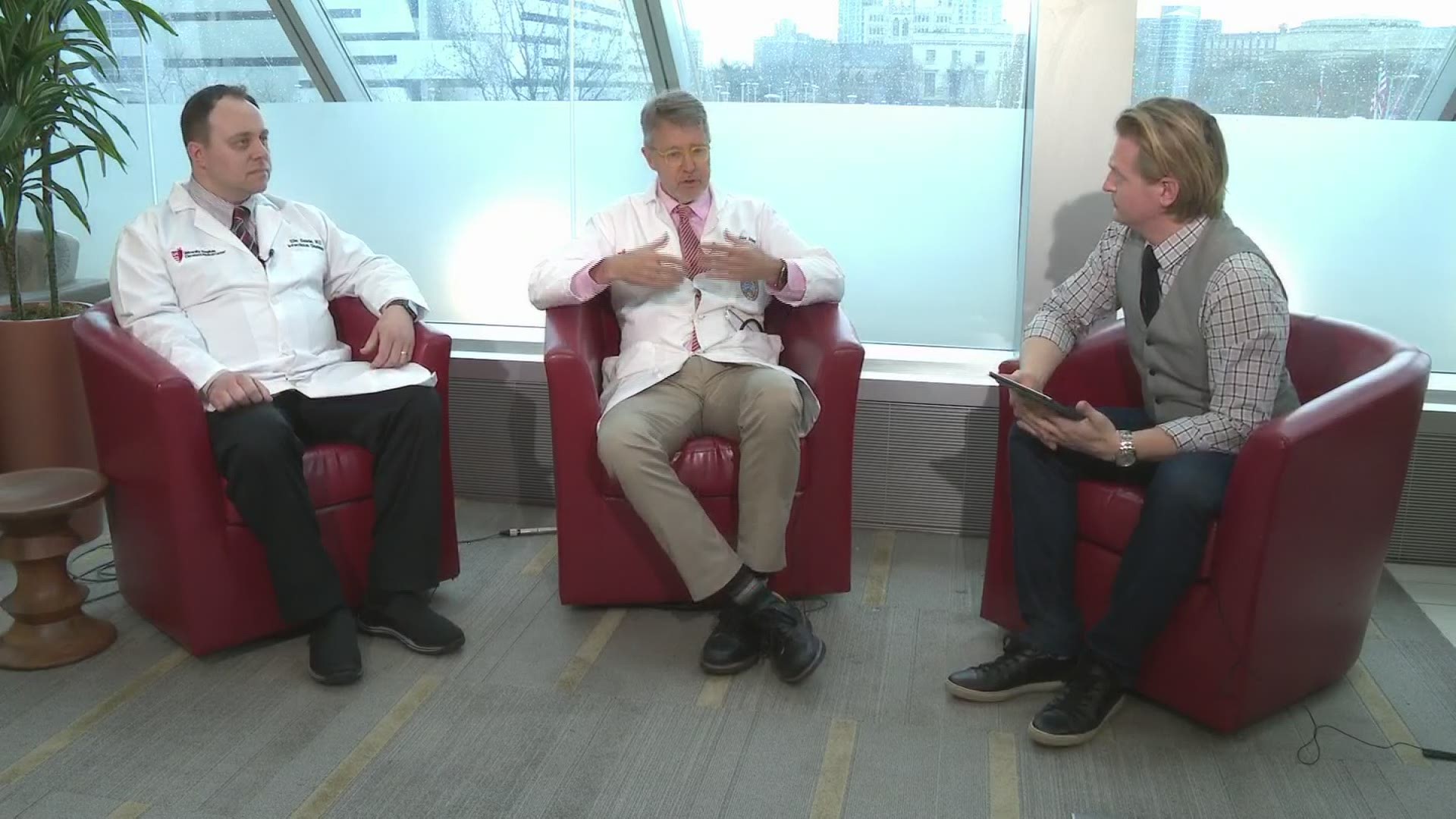