What we know about the investigation into multiple high-end local burglaries. 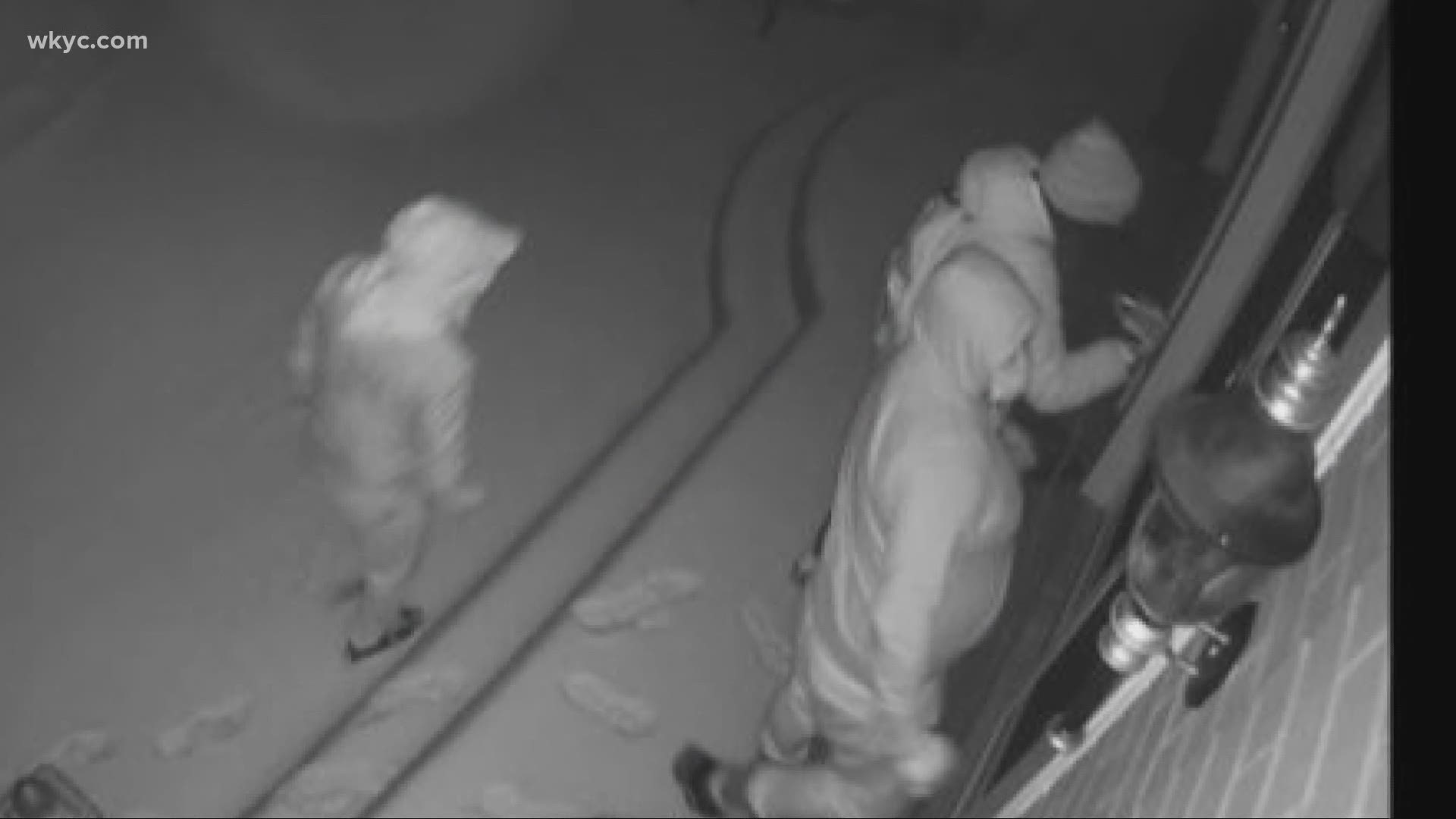 CLEVELAND — Gates Mills and Moreland Hills are known to be peaceful areas, but at the end of January, a couple of homes were hit for high-dollar items. Vicki Anderson, a special agent with the FBI says the group knew exactly what they were looking for.

“They go to high-end exclusive homes so individuals that may be known to have Rolex watches, high-end jewelry, high-end handbags, things like that,” says Anderson.

The homes had alarms, and pictures of the suspects were taken by one home’s security cameras. Chief Gregg Minichello with the Gates Mills Police Department says they soon realized they had a problem.

“We really don’t have many (burglaries) down here, you know which is a good thing. But it’s kinda like, when 45 minutes later the same night, the neighboring community gets hit too. Odd.”

“Its individuals that are coming into the country on a work visa. It looks as though it’s a 90-day visa to be here and they’re well-connected and they’ve been committing burglaries across the United States,” says Anderson.

It’s the first time the group has hit homes in Northeast Ohio, and it seems they’re not confrontational.

“They wait until people are not home when they’re coming in. They’re not known to be particularly violent which is a good thing, but you still don’t want your items stolen,” says Anderson.

Right now, the burglars are still on the run

“There’s some other things that point us in the direction of this group that is part of the active investigation, but I don’t want to get into those details,” says Chief Minichello.

Authorities say they feel sure that one member is from Chile. According to the FBI’s website, the majority of members of the South American Theft Group are from Colombia.

Editor's note: the video in the player below is from a story published on Jan. 4, 2021.