Officer Eugene "J.R." Ptacek received a police escort and a hero's welcome as he was driven back to the city. 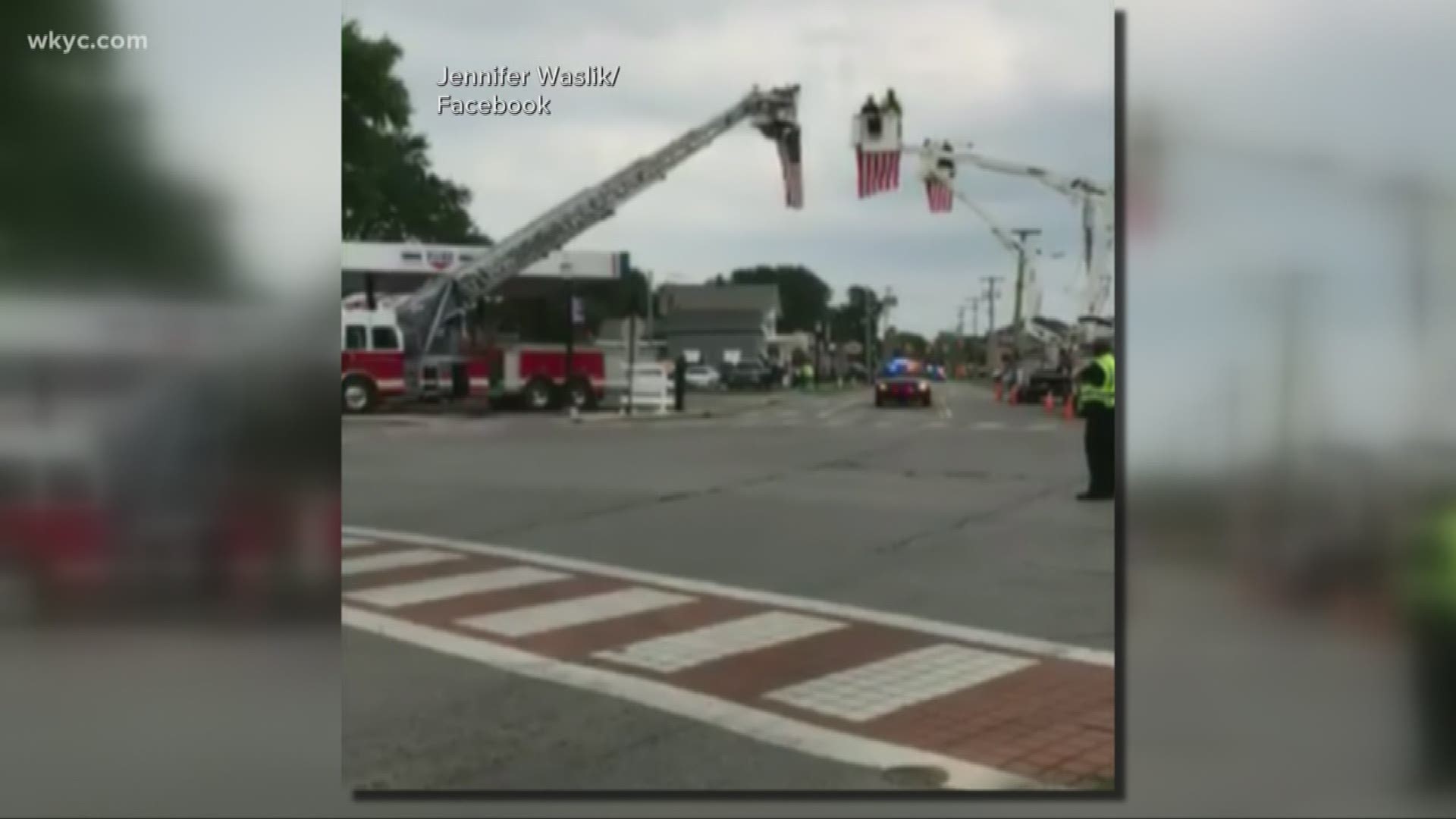 After more than a month, a police officer who was shot and badly wounded in the line of duty is finally going home. 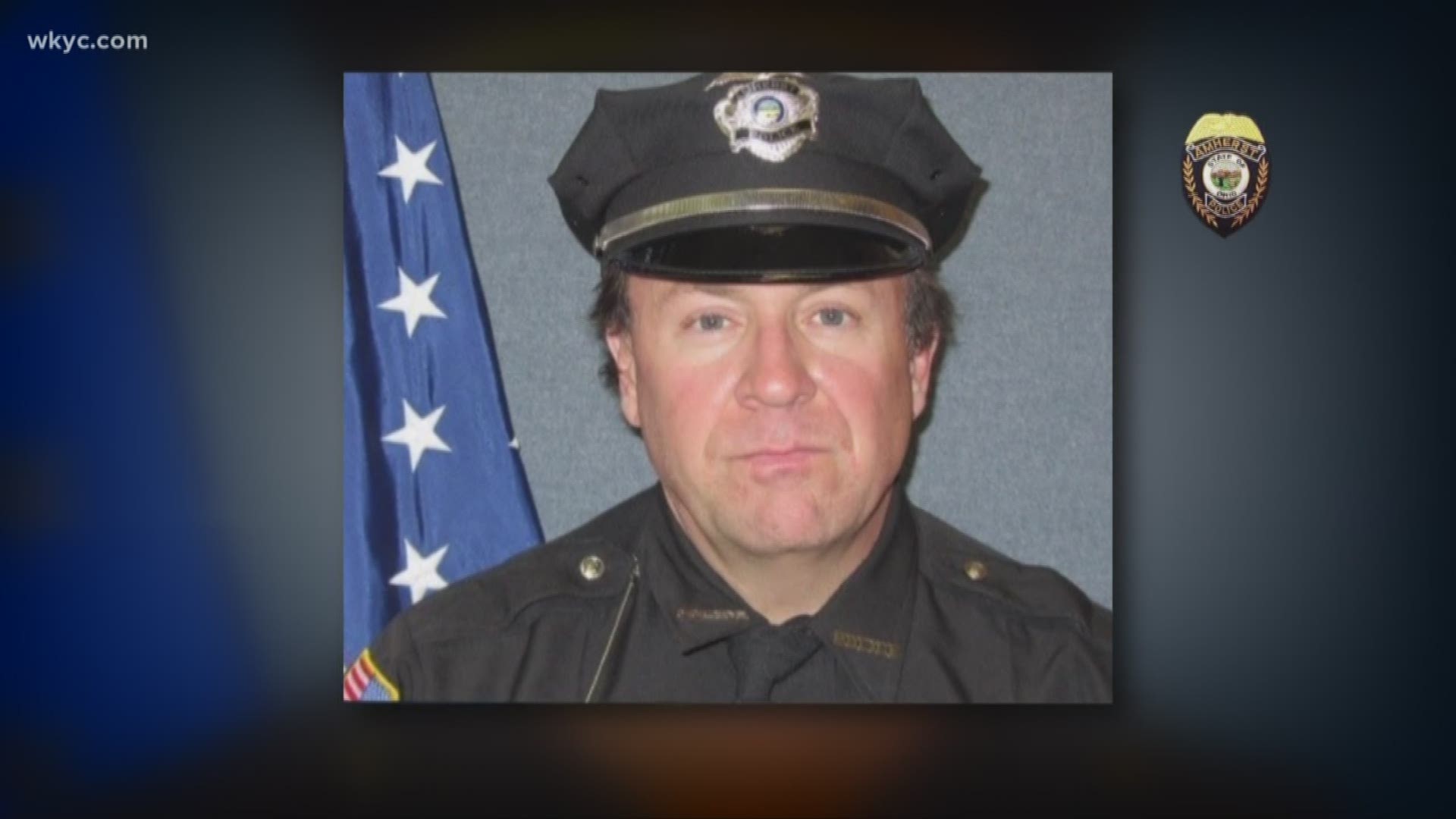 Amherst Officer Eugene "J.R." Ptacek was released from MetroHealth Medical Center in Cleveland Tuesday, according to Amherst Councilwoman Jennifer Waslik. He received a police escort and a hero's welcome as he was driven back to the city.

A 17-year veteran of the police force, Ptacek was with the Lorain County SWAT team back on May 31 when he was shot during a standoff at Ferndale Ave. in Sheffield Lake. He was airlifted to Metro and remained in critical condition for several days, but later stabilized.

The Amherst Police Department rallied behind its injured comrade, holding a blood drive in his honor last week. A 7-year-old girl even helped raise $7,500 for Ptacek with a lemonade stand and bake sale.

The man accused of shooting Ptacek, 39-year-old Martin Robinson, was shot several times during the standoff, but survived.