Grief counselors have been made available to all campuses of the Avon Lake School District. 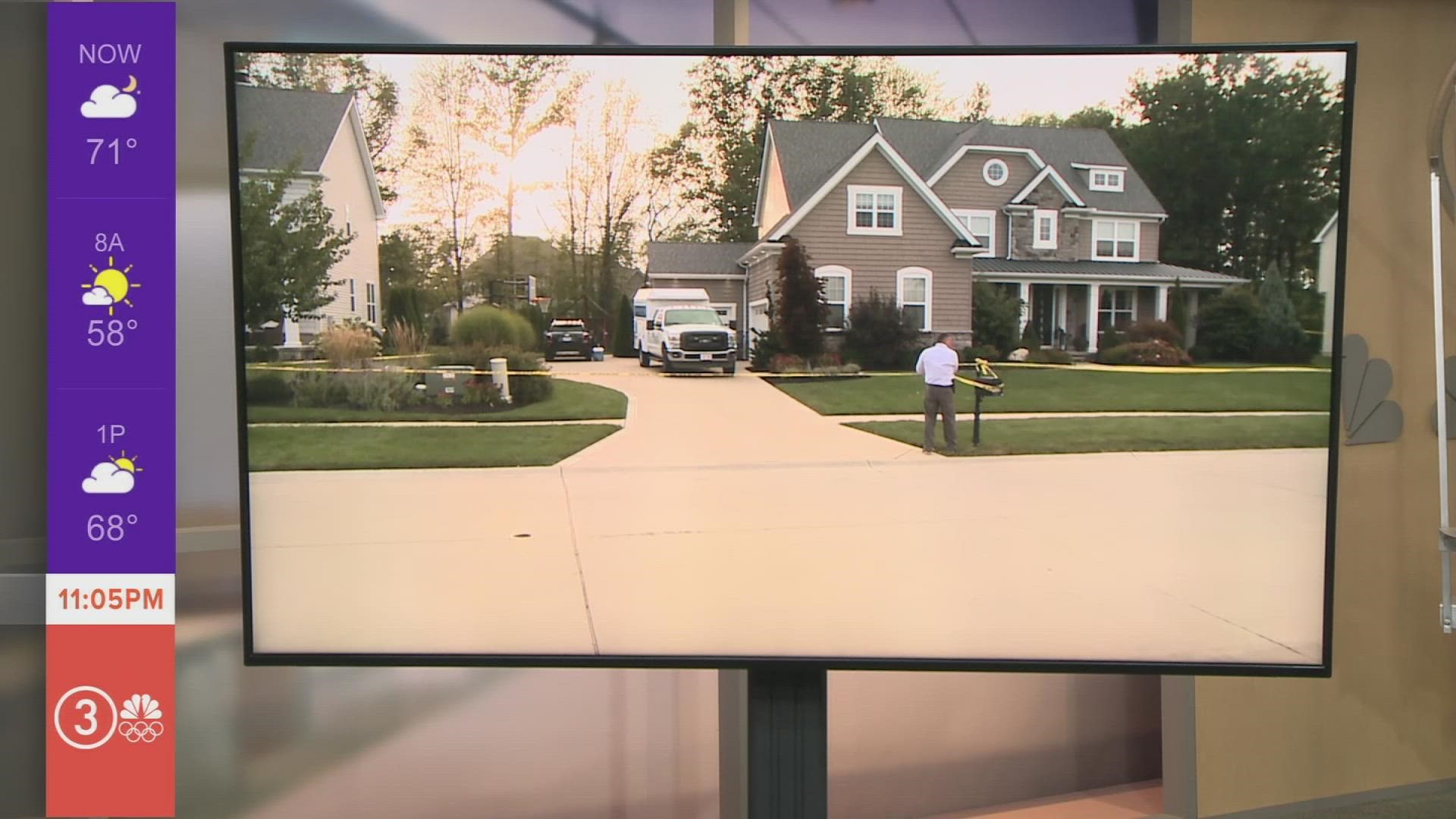 AVON LAKE, Ohio — On Tuesday, 46-year-old Heidi Hull was supposed to be on a morning conference call for work. Her children, 9-year-old Garrett and 6-year-old Grant, should have been in school.

Instead, police found a gruesome scene in their Avon Lake home. Investigators believe that 50-year-old Jeffrey Hull killed his family and then himself.

"This situation is devastating for all of us," Avon Lake Schools Superintendent Bob Scott told 3News. "The staff is heartbroken. The community is heartbroken."

Scott says staff new something was wrong when the Hull children didn't show up for school and the family didn't notify the district's absence hotline. Students and staff are still in shock.

"It's so different because it's a whole family and it just adds to it," he said.

Scott says grief counselors were immediately dispatched to all campuses in the Avon Lake School District. Teachers have been given special instructions to help students deal with such a horrific tragedy.

"No matter how devastated they are, they know they gotta be there for the kids," Scott added.

Case Western Reserve Associate Clinical Professor of Psychiatry Jane Timmons Mitchell says explaining tragedies of this magnitude to children is not an exact science. But it’s always important to be sensitive and age-appropriate.

"Talking to children about death depends on the age of the child, because you have to kind of tailor it to what they reasonably could be expected to understand and relate to. So that takes a lot of sensitivity," Mitchell told 3News.

"You just end up putting your head down. It's so sad," Scott added.

Another sensitive topic connected to this tragedy is the conversation surrounding suicide. Jane Granzier, the Associate Director with Frontline Service, the suicide prevention hotline and crisis outreach service for Cuyahoga county, says it maybe difficult to spot suicidal thoughts but we need to be vigilant.

“Engaging people in a supportive, direct way is one of the best ways to allow them to process and vent,” says Granzier. “What we know from research is that asking people supportively, non-judgmentally, and just directly is really our best bet at preventing suicide.”

Police have also confirmed that one of the family’s two dogs was also shot and killed. The investigation into a motive in this case continues.

If you or someone you know is struggling right now, you can call Frontline for guidance at (216) 623-6888. Calls can also be anonymous.