The 41-year-old man was not wearing a seatbelt at the time of the accident, according to investigators. 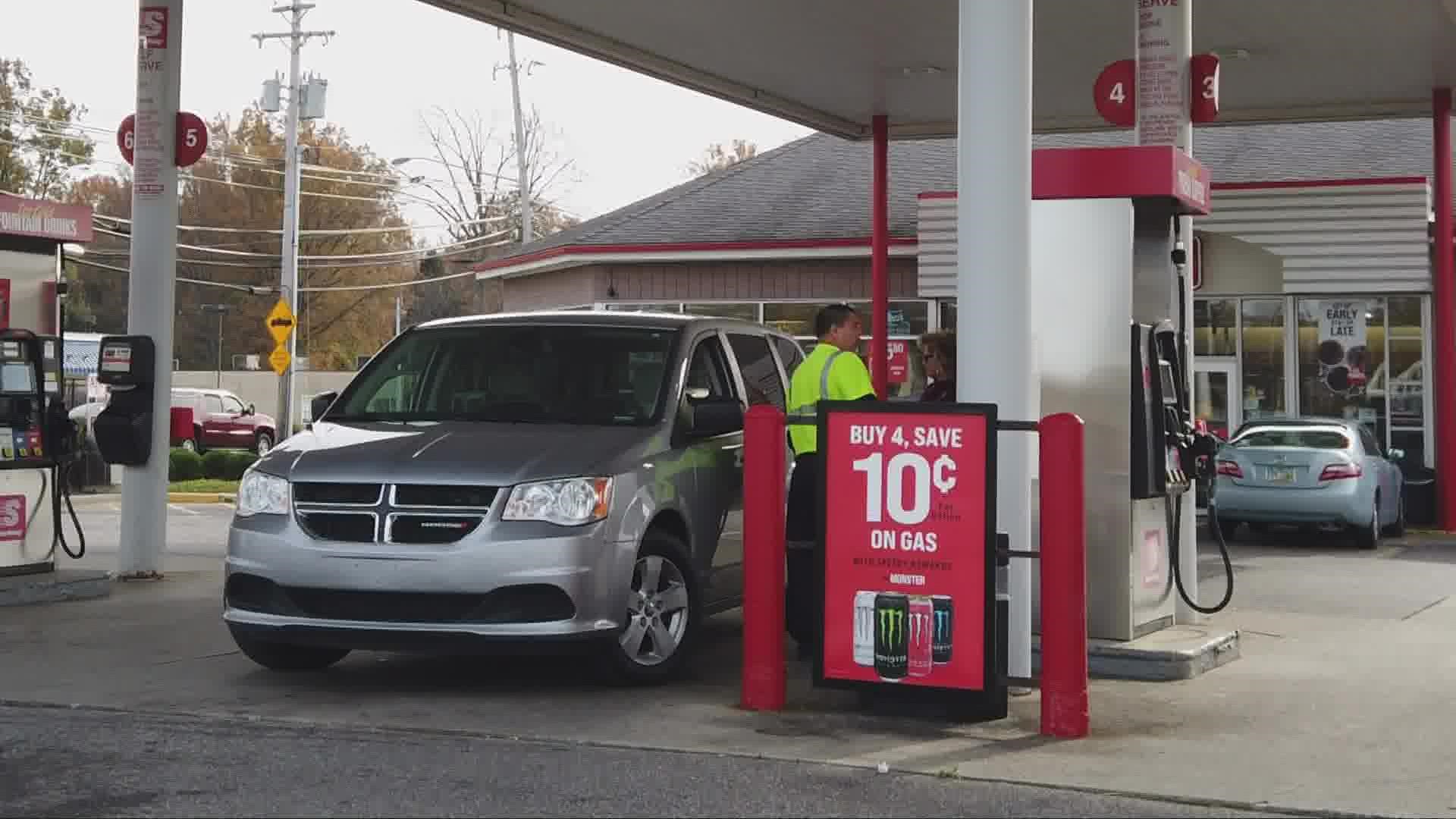 AVON LAKE, Ohio — Editors Note: The video in the player above is from an unrelated story previously published.

A 41-year-old man is dead following a three-vehicle crash in Avon Lake Wednesday night. 41-year-old Paul Brumley has been identified as the victim of the crash.

Authorities say shortly after 7:30 p.m., Avon Lake Police and Fire Department were dispatched to the scene at State Route 83 near the city's southern border. Once on scene, first responders found Brumley with severe injuries to his head. He was taken to University Hospital St. John Medical Center in Westlake where he later died.

During the investigation officers determined that Brumley had side-swiped a 2006 Honda Accord, driving head-on into a 2020 Chevy Equinox. The 41-year-old man was not wearing a seatbelt at the time of the accident according to investigators.

S.R. 83 was closed for about two hours on Wednesday while authorities concluded the investigation. Avon Lake officers say drivers of the other two vehicles did not require emergency medical transport from the scene.

This is a developing story. Check back with 3News for updates as we receive them.

*Editor's Note: The video in the player above is from a previous, unrelated report.