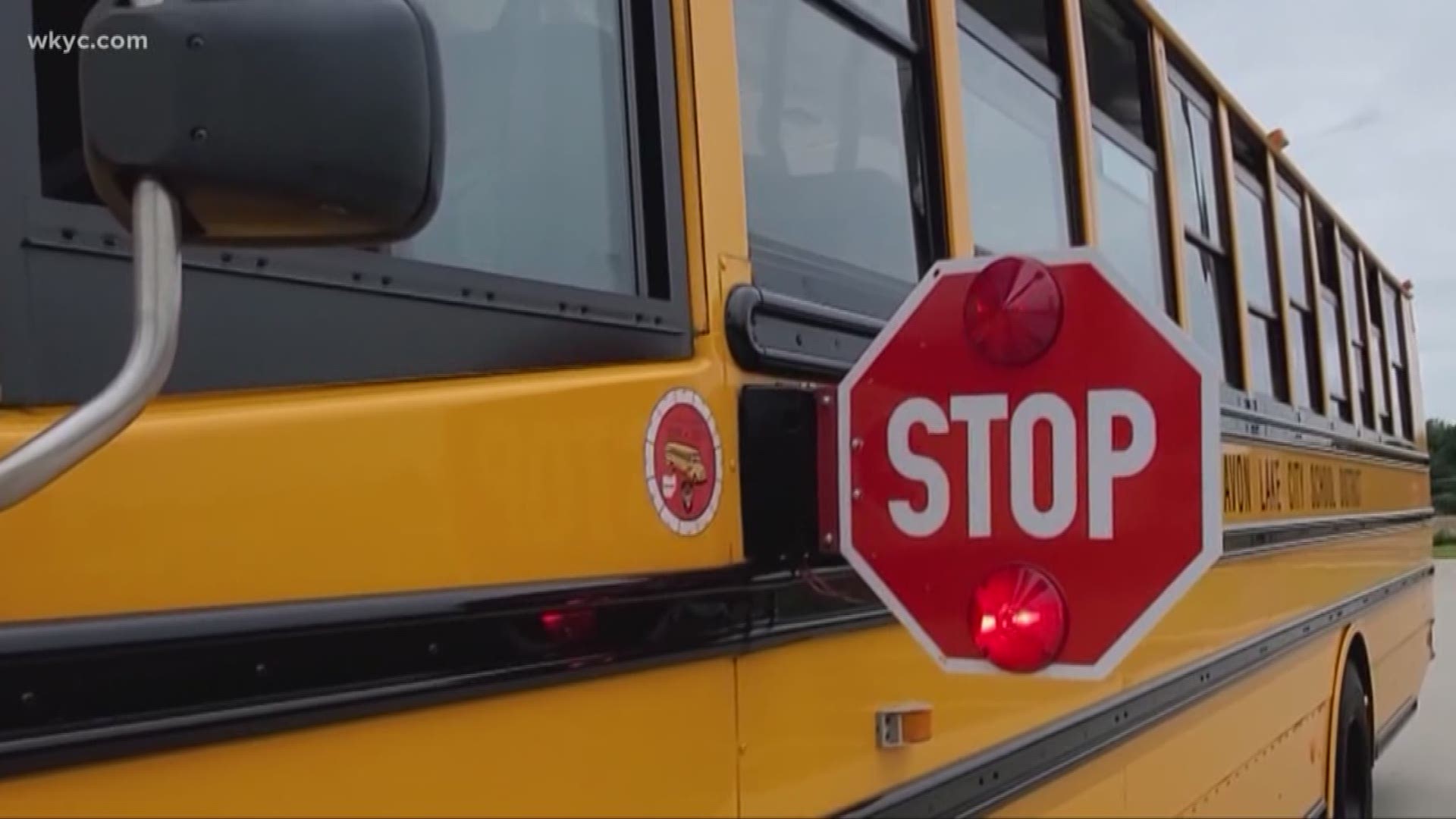 AVON LAKE, Ohio — The Avon Lake city council voted unanimously Monday night to increase the penalties for drivers who don't stop for school buses that are picking up and dropping off children.

Starting immediately, the misdemeanor fine goes up from $500 to $750, and allows prosecutors to pursue driver's license suspension and up to 30 days of jail time.

"I love it," said Calvin Westley, an Avon Lake father of 3. "I got 3 kids, and they're in school now, and we very much need that."

While there was overwhelming support to increase school bus safety, there were concerns about the constitutionality of the ordinance, and whether it would conflict with state laws. The concern led council members to postpone the vote last week, so that any questions could be resolved.

In the end, Councilman David Kos, who introduced the legislation, moved forward with the vote, after citing numerous other municipalities who have used Ohio's home rule to increase penalties for violations of state law.

Meanwhile, Ohio lawmakers could also follow suit with harsher penalties for drivers. Senate Bill 134, which was introduced last spring, would raise the fine to $1000 for drivers who illegally go around stopped school buses, and also enhances the penalties for violators who injure a child.

A spokesperson for Ohio Senator Theresa Gavarone, (R) District 2, who sponsors the bill, says the language in the legislation is being revised in response to an incident in Willowick this past May.

Two boys were hit and injured by an 18-year-old woman, who drove around their stopped school bus. Daila Wilson, of Euclid, pleaded no contest to misdemeanor charges, and was sentenced to 180 days in jail.

Under Senate Bill 134, Wilson would have been charged with a felony for "vehicular harm," according to Sen. Gavarone's office.

Councilman Kos cited the need for stricter penalties in Avon Lake, after results from a study by the Ohio Department of Education in March. More than 4,000 school bus drivers from across the state participated in the one-day study to record how many drivers illegally pass stopped school buses. On that one March day, they recorded more than 1,500 incidents -- 11 of them occured in Avon Lake.

"Yes, I think it's a good idea," responded Gina Ritter, an Avon Lake mother, when asked about the city's tougher law.

"Because our children are in danger," she said.

RELATED: Is it ever legal to pass a school bus? Danielle Wiggins breaks down school bus laws