During the arrest, detectives discovered two handguns, $40,000 in cash, and more than 600 grams of marijuana. 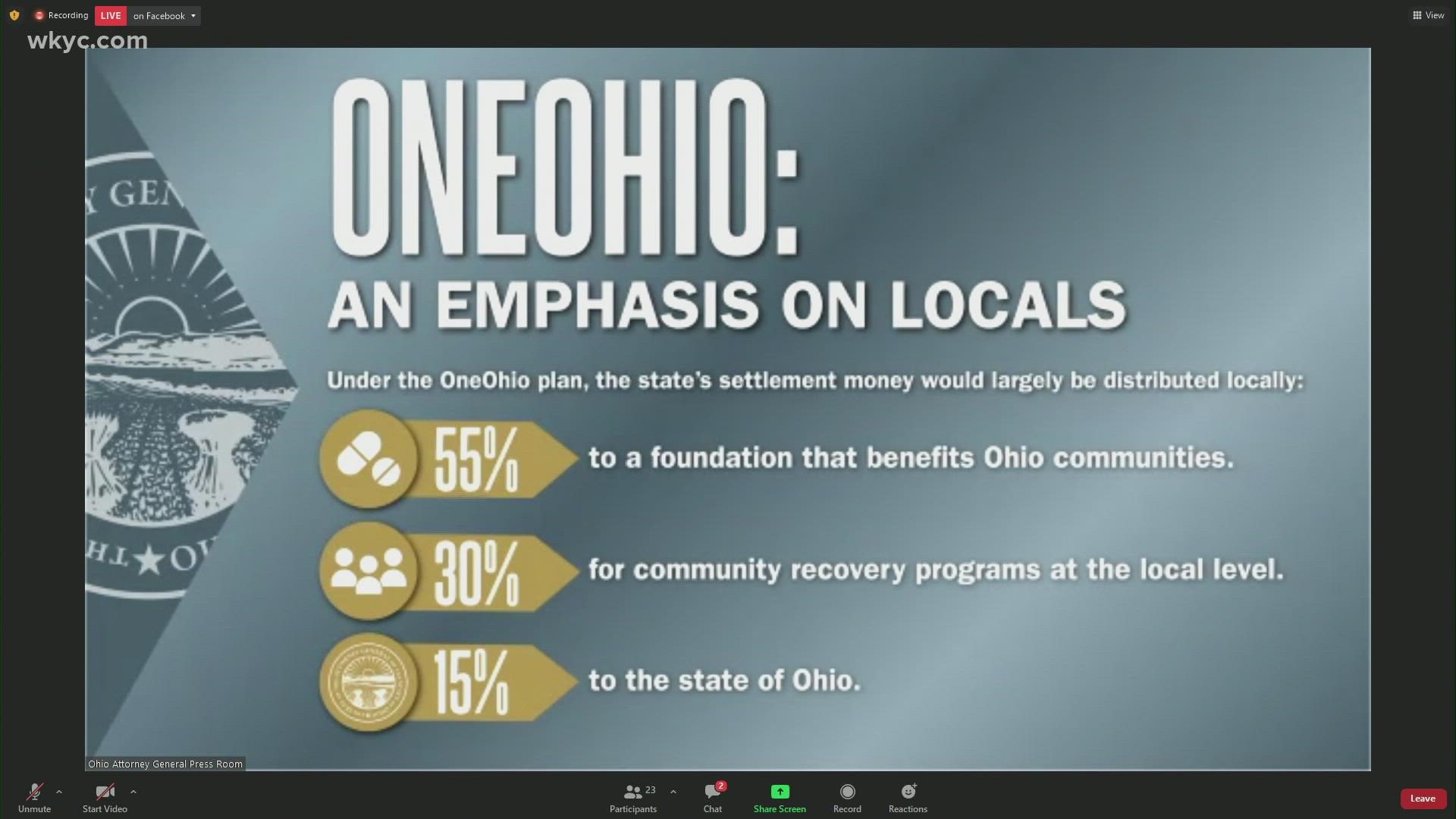 LORAIN COUNTY, Ohio — Editor's note: the video in the player above is from a previously published, unrelated story.

According to officials, 43-year-old Brian Hitchens was arrested on Friday, October 22, inside of a home in the 3700 block of Clifton Avenue. The 43-year-old had an active warrant out for his arrest in connection to trafficking of a fentanyl-related compound.

During a search of the home, officers discovered two loaded handguns, more than 600 grams of marijuana, seven pills believed to be oxycodone, and more than $40,000 in cash.

Police officials say that they also inspected a storage unit belonging to Hitchens on Monday, October 25, and discovered 825 grams of marijuana and 300 suspected oxycodone pills.

This case remains under investigation by officials with the Lorain Police Department.

This is a developing story. Check back with 3News for further coverage.

MORE HEADLINES FROM ACROSS NORTHEAST OHIO: