Community braces for impact of ICE raid on children

"These children do not know where their parents are. That's trauma." 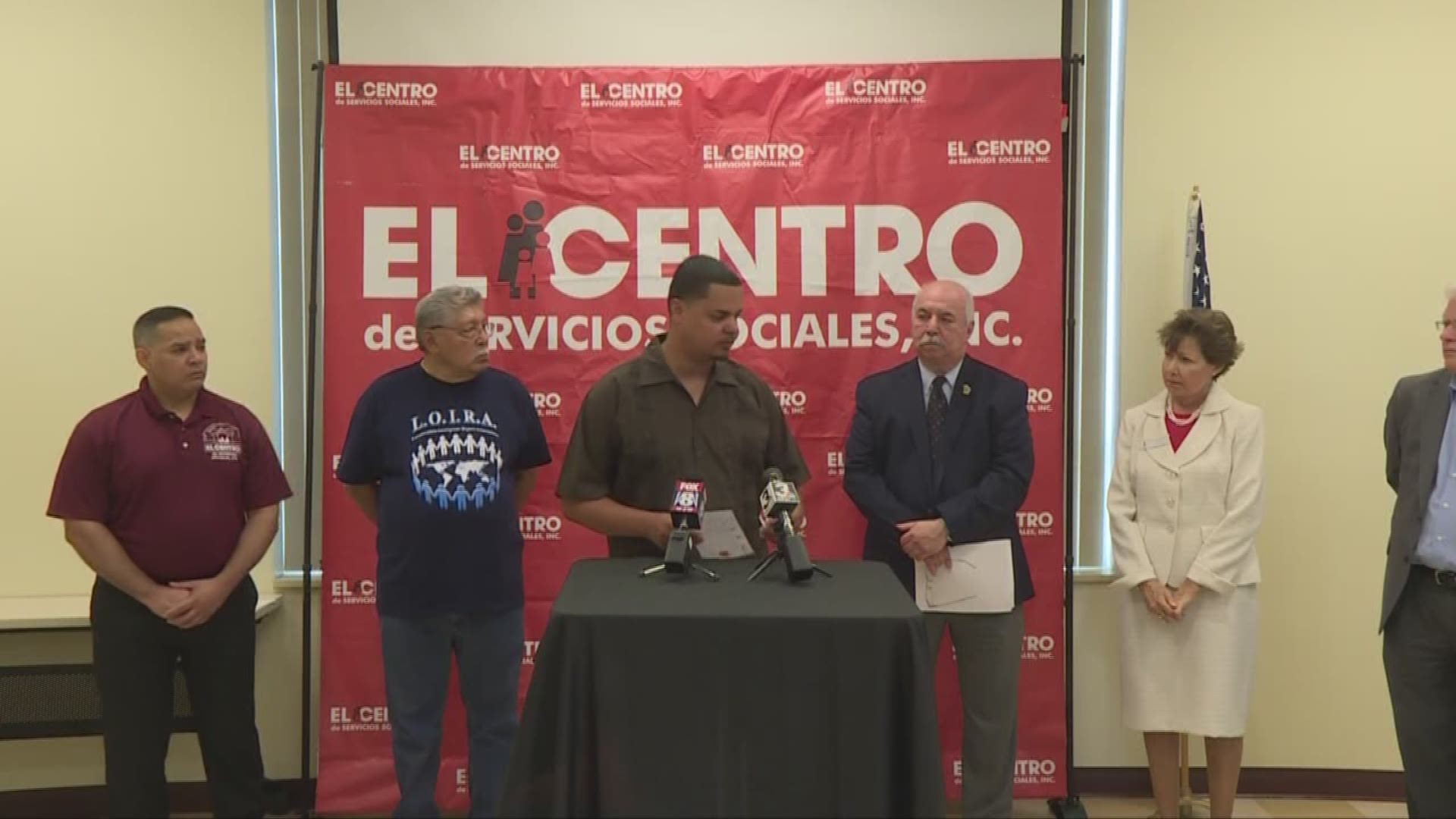 The fallout continues following a federal raid in Norwalk this week.

On Tuesday, ICE agents apprehended more than 100 workers at a nursery called “Corso’s” who were suspected of being in the U.S. illegally.

Many were of them were parents. In turn, officials estimate more than 50 U.S. born children were left behind, ranging in age from infants to teens.

“It was designed to send fear into a population,” Lorain Police Chief Cel Rivera said, “Not even fair as a law enforcement strategy.”

On Thursday, Rivera was among a gathering of community advocates, politicians, and church leaders at the “El Centro” community services center in Lorain.

They criticized the raid and talked about the economic impact. 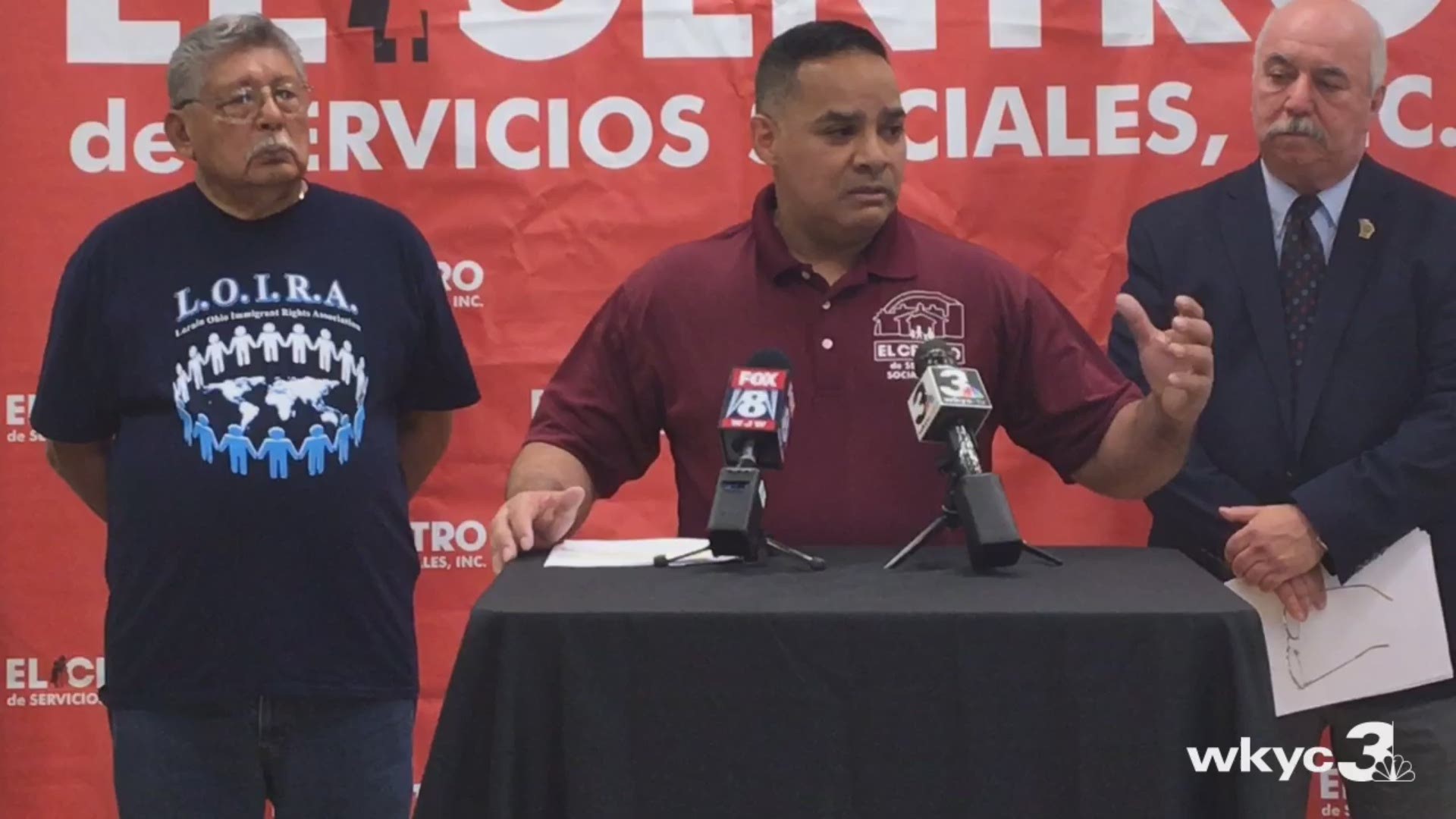 “These children do not know where their parents are,” said Sister Cathy McConnell, Sacred Heart Chapel. “That’s trauma.”

Many of the children are believed to be living with family and friends. Officials know of no situation where a child is in danger, yet describe what happened as both “un-American” and “immoral.”

“It’s more reminiscent of a different time in a different continent,” Chief Rivera said. “That should give us pause.”

Officials say most of the children are young and lost their family’s main providers. They cannot have contact with their parents who were sent to detention centers in Youngstown and Michigan.

Among the political leaders weighing in on the raid and its aftermath is Congressman Jim Jordan, whose 4th district includes parts of Erie, Huron and Lorain Counties. Jordan told the Toledo Blade, "The people were very clear when they voted for President Trump. They want the border security wall done, they want to end chain migration, they want the visa lottery, they want to deal with sanctuary cities."

Chris Tye has more in the player below: 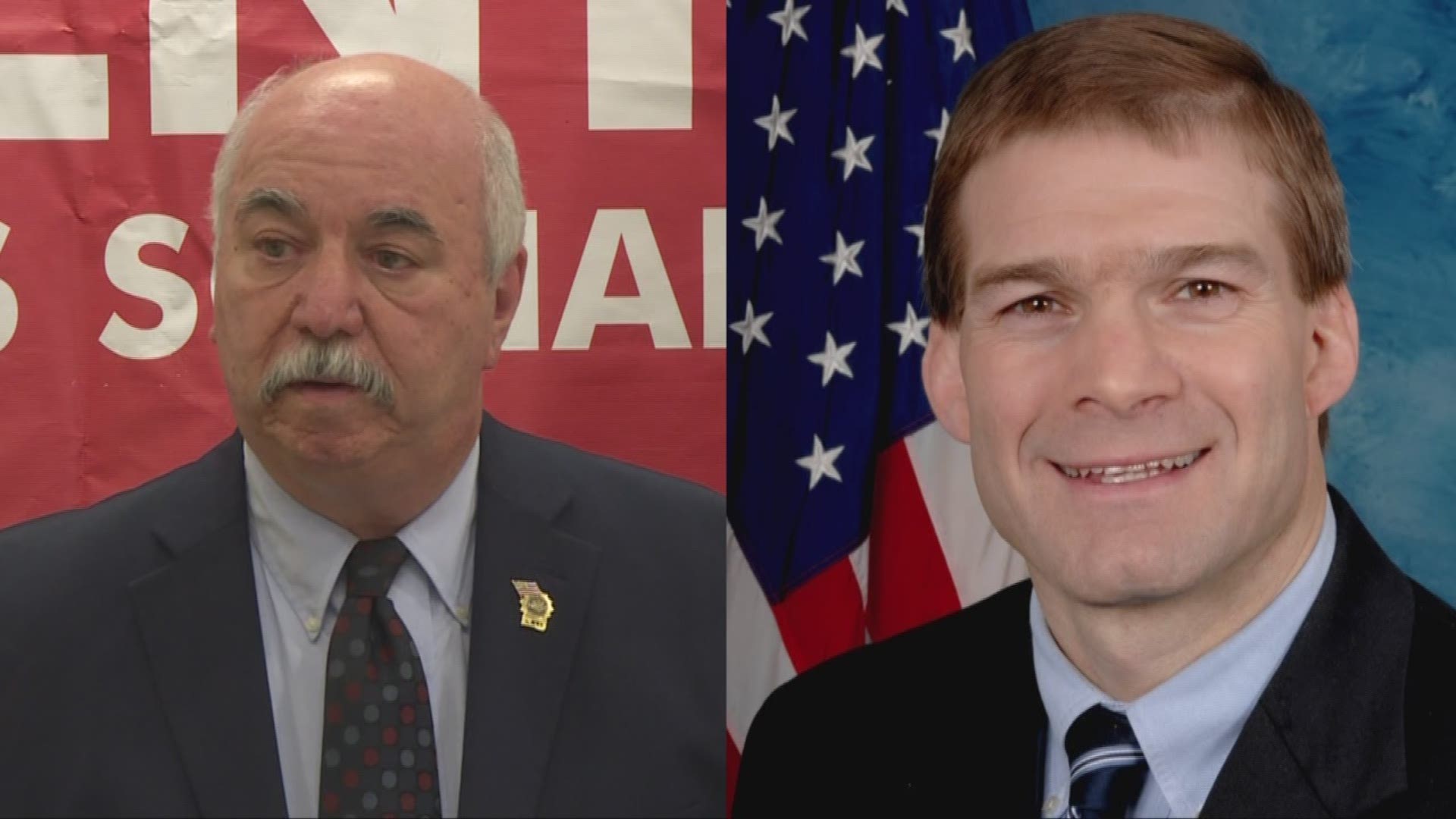