Officials are asking anyone with additional information on the details of the shooting to come forward at this time. 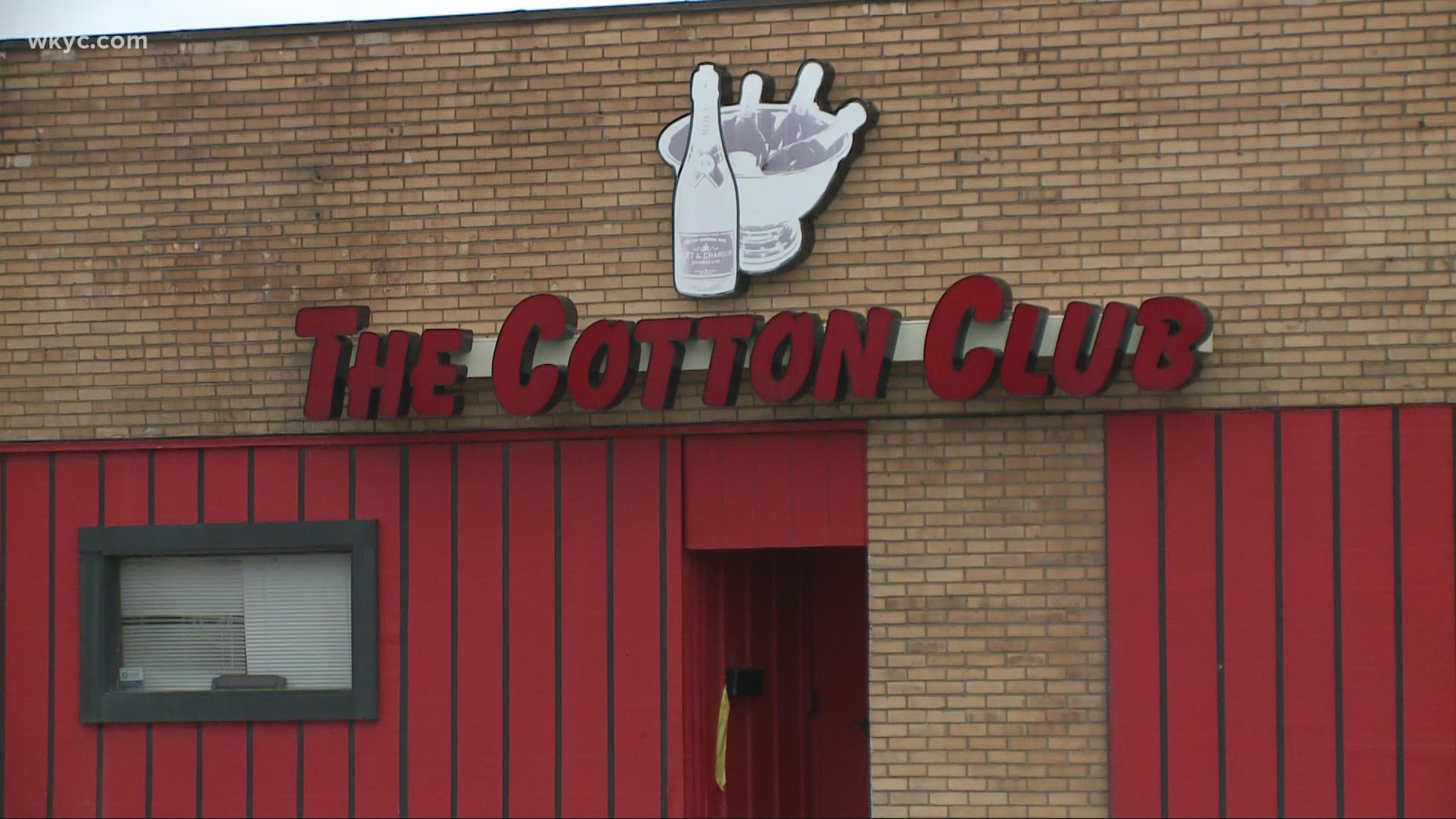 LORAIN COUNTY, Ohio — The Lorain Police Department is looking for anyone with information on a shooting that took place early Sunday morning at the Cotton Club in Lorain.

According to officials, the incident happened around 12:02 a.m. when officers responded to reports of a shooting at the bar located on E. 28 Street.

Upon entry, officers found a 19-year-old male inside the bar who had sustained multiple gunshot wounds. The man has since been identified as a Lorain resident and is currently receiving treatment for his injuries at a Cleveland hospital, according to Lorain police.

RELATED: Family of Kate Brown, who was murdered in Rocky River Reservation with Carnell Sledge, frustrated by Metroparks’ removal of signs asking for tips

Officials also located two additional unnamed victims who had sustained gunshot injuries. Police say these victims are not cooperating with the investigation at this time.

The unidentified suspect is believed to have fled the bar following the shooting and has been described as an African-American male in his 20s.

Anyone with information on this incident is encouraged to contact the Lorain Police Detective Bureau at (440) 204-2105 and speak with Detective Mike Shamblin or Sgt. Tabitha Angello.