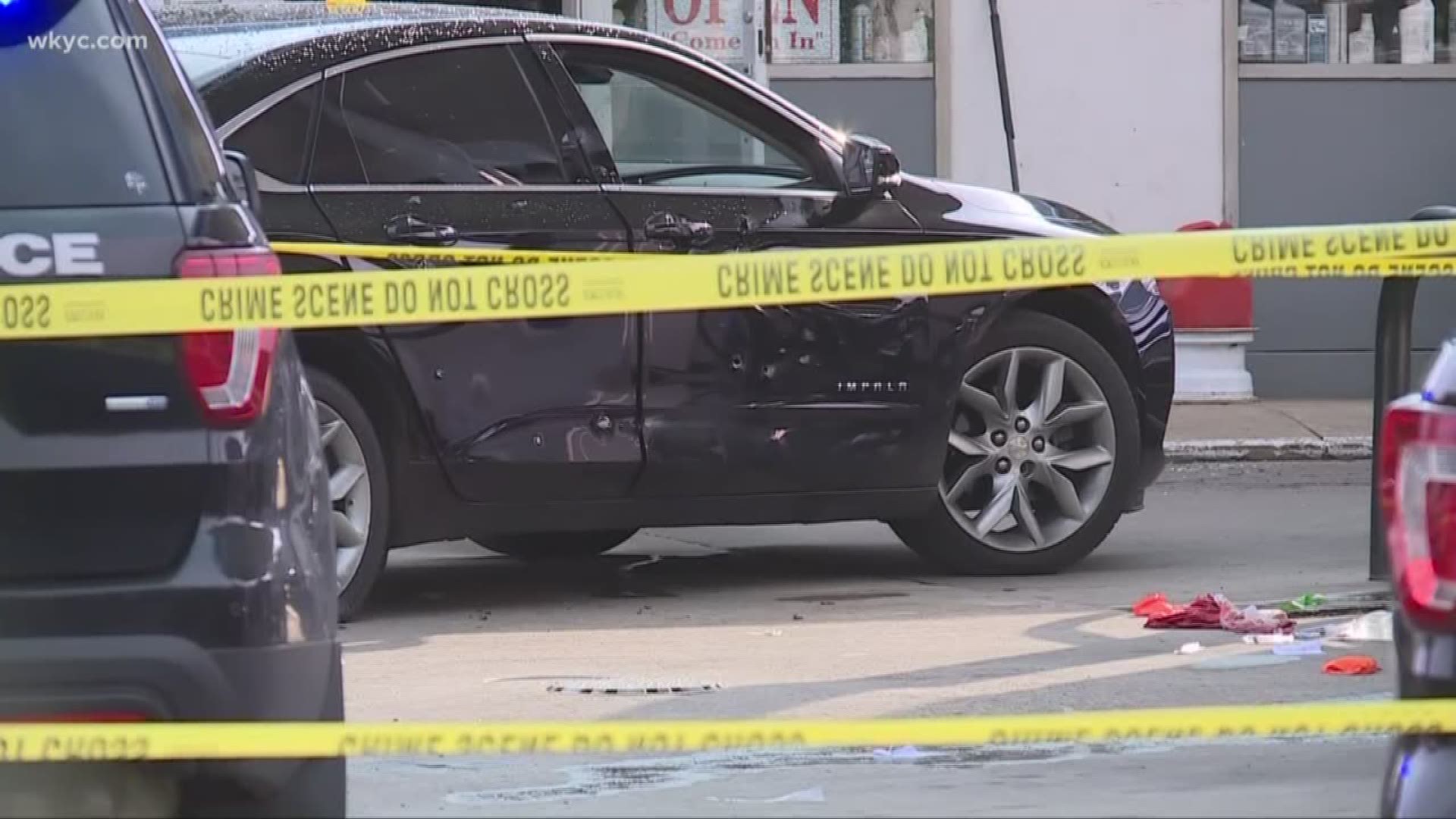 The incident began with a report of an apartment in Elyria being shot at around 4:10 p.m. Officers found the suspect vehicle at the Marathon on 1425 East Ave. and initiated a traffic stop, ordering those in the car to get out with their hands up.

Police continued to order the suspects to get out of the vehicle, then noticed that the car was shaking as movement was taking place inside. After a few moments, the right rear door of the car opened and one of the suspects pointed a gun at police. Officers then opened fire on the suspects. 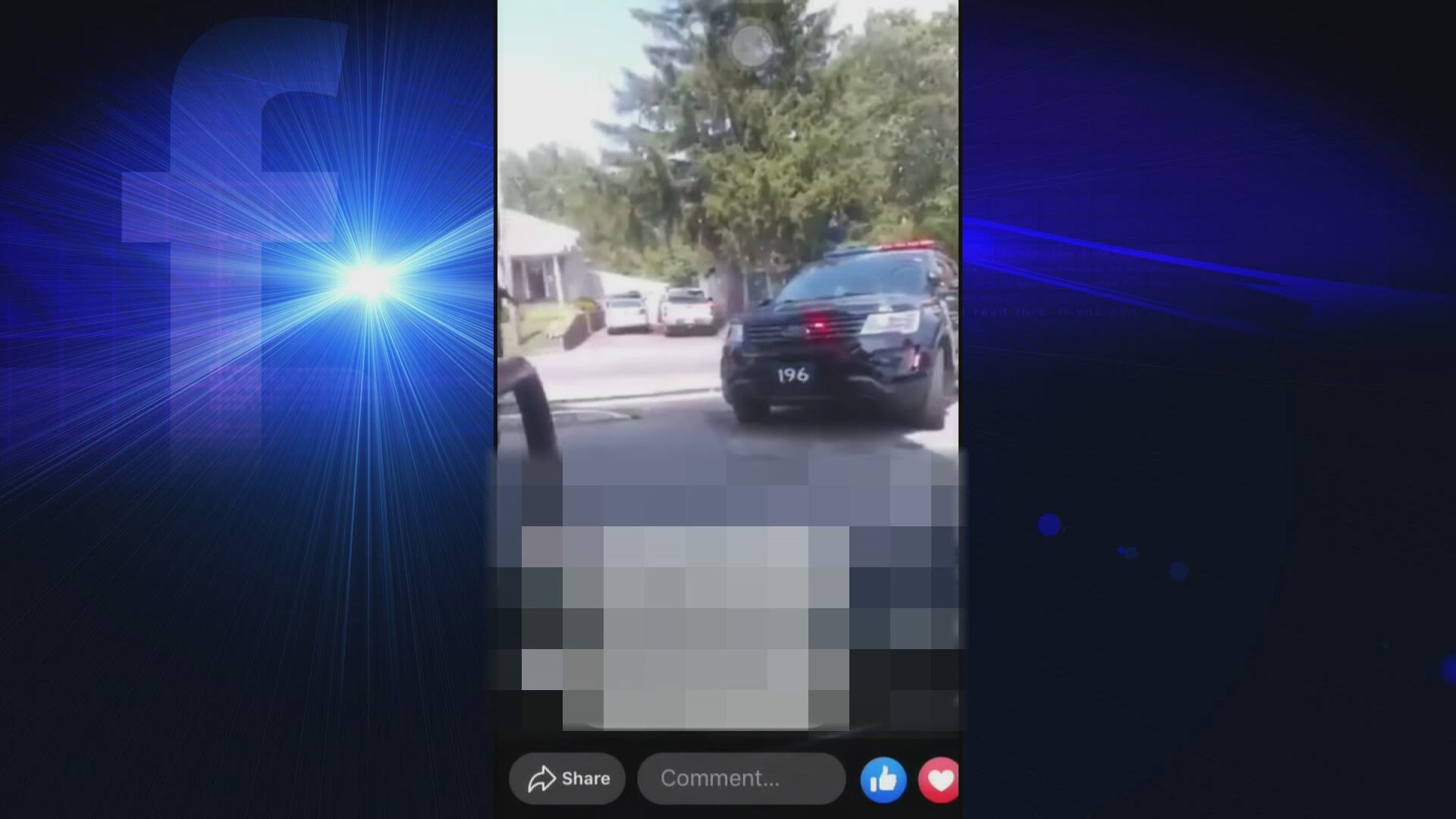 Police tell WKYC that no officers were injured in the shooting. The suspects were injured, although their conditions are currently unknown. They were treated at the scene and transported by Life Care to University Hospitals in Elyria and Mercy Hospital in Lorain. The names of the suspects are being withheld at this time.

WKYC crews were at the scene with a live look via Facebook Live earlier this evening.