Sister Mary Berigan made a life-changing decision in 2005 and decided to open a crisis care center for children. 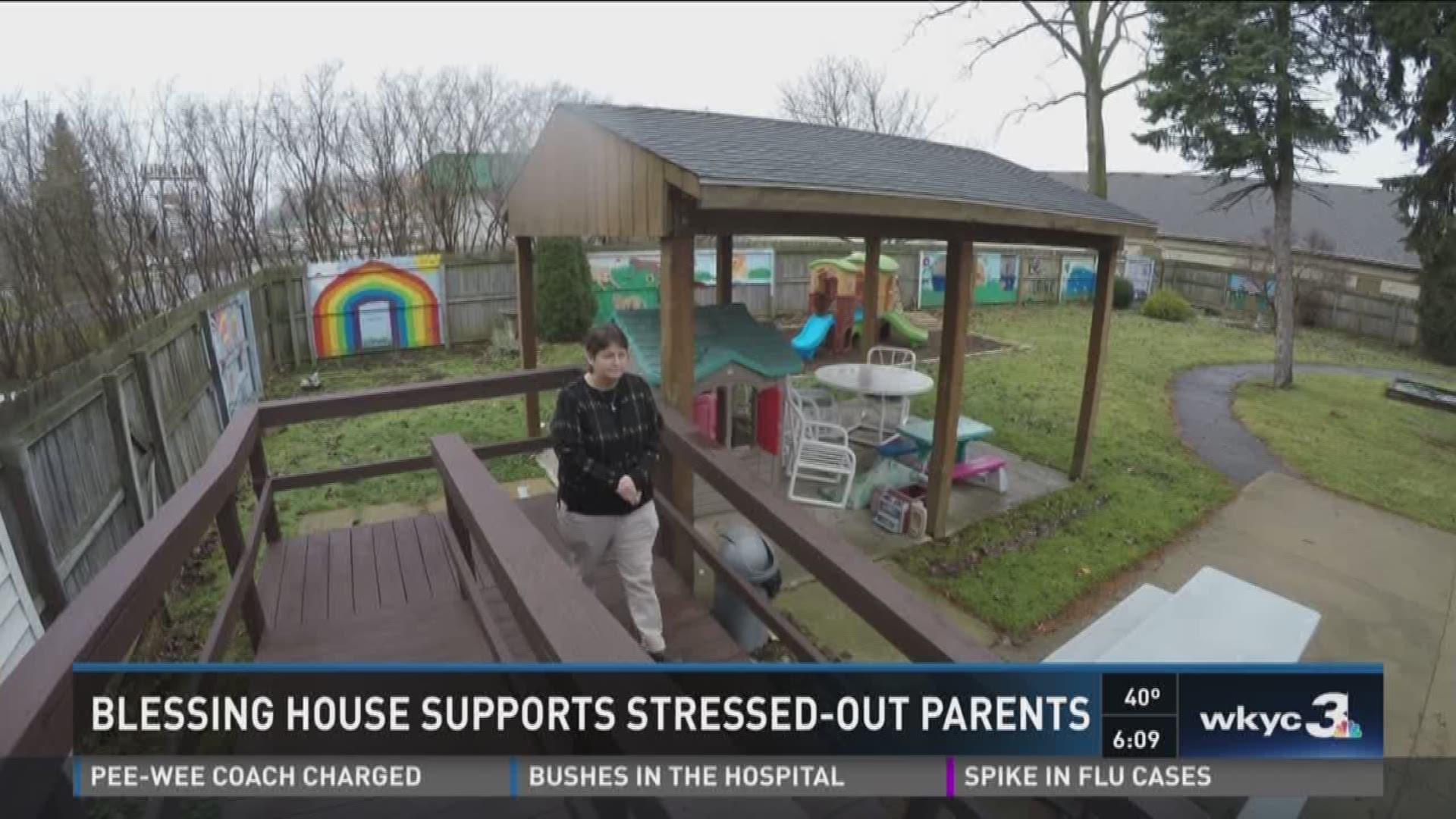 Sister Mary Berigan made a life-changing decision in 2005 and decided to open a crisis care center for children.

Today, at any given time, there are 10 children who range in age from birth to 12 at her home in Lorain. They can spend anywhere from 24 hours to 90 days at a time.

“Parents can call us and say ‘here’s what’s going on, here’s what I need,’” Berigan said. “We’ve picked up kids in the middle of the night.”

The name of it is Blessing House.

“We so often have parents that will call us and they are simply saying ‘I am overwhelmed,’ said Laurie Conrad, a child advocate there. “’I have 3, 4 or 5 children and I’m doing everything myself.’”

It is why the tragedy of Ashley Zhao touched them so deeply last week.

The 5-year old had allegedly been beaten to death by her mother, Mingming Chen, who investigators described as an isolated, overworked cook.

She also happened to be an illegal immigrant, which may have factored into her not getting help.

She said at Blessing House, immigration status is never an issue. Her goal is to simply help out families before Child Protective Services gets involved.

Over the years nearly 1300 children have passed through her doors. Most have left their hand prints on a mural which covers the walls.