They believe it has the potential to go viral. 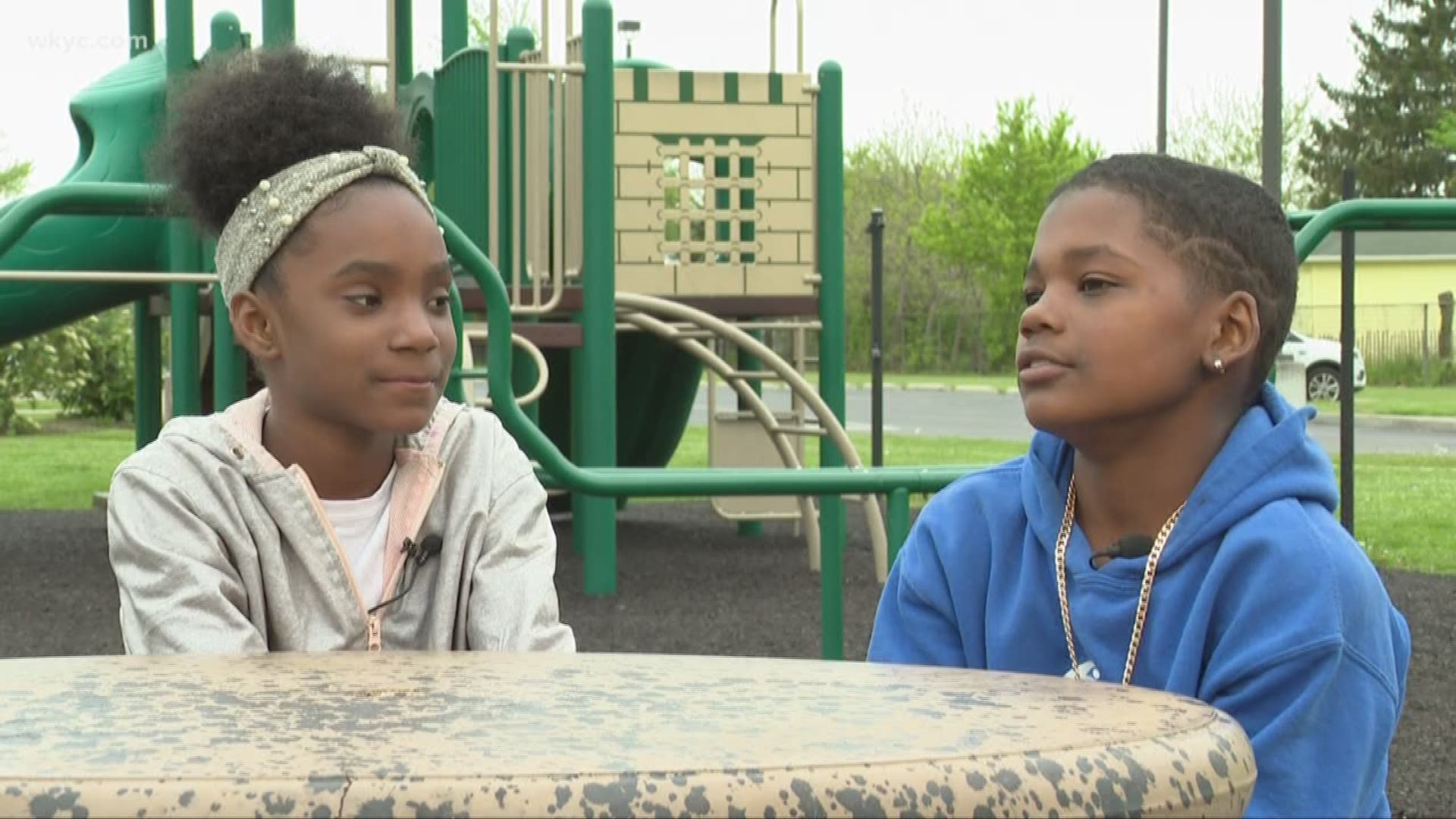 LORAIN, Ohio — In just a couple of hours, a positive music video with the message of staying in school has gotten thousands of views on Facebook.

Two Lorain students from Hawthorne Elementary School star in the video which their dad helped them produce.

They believe it has the potential to go viral.

When asked what that means, K’zhan said, “Almost the whole world will hear it.”

The two come from a talented and creative family.  Their father helped write, produce, direct and shoot the video called 'Hawthorne.'

It was his love for rap that inspired theirs.

Principal Stephanie Alexander Johnson asked them to create a song for the school and faculty even participated in the production.

Tori hopes other students will get “excited and get it stuck in their head.”