Hardy says not only can he not pay his staff on time, he cannot perform other parts of his job because of a restraining order filed by the Board of Education 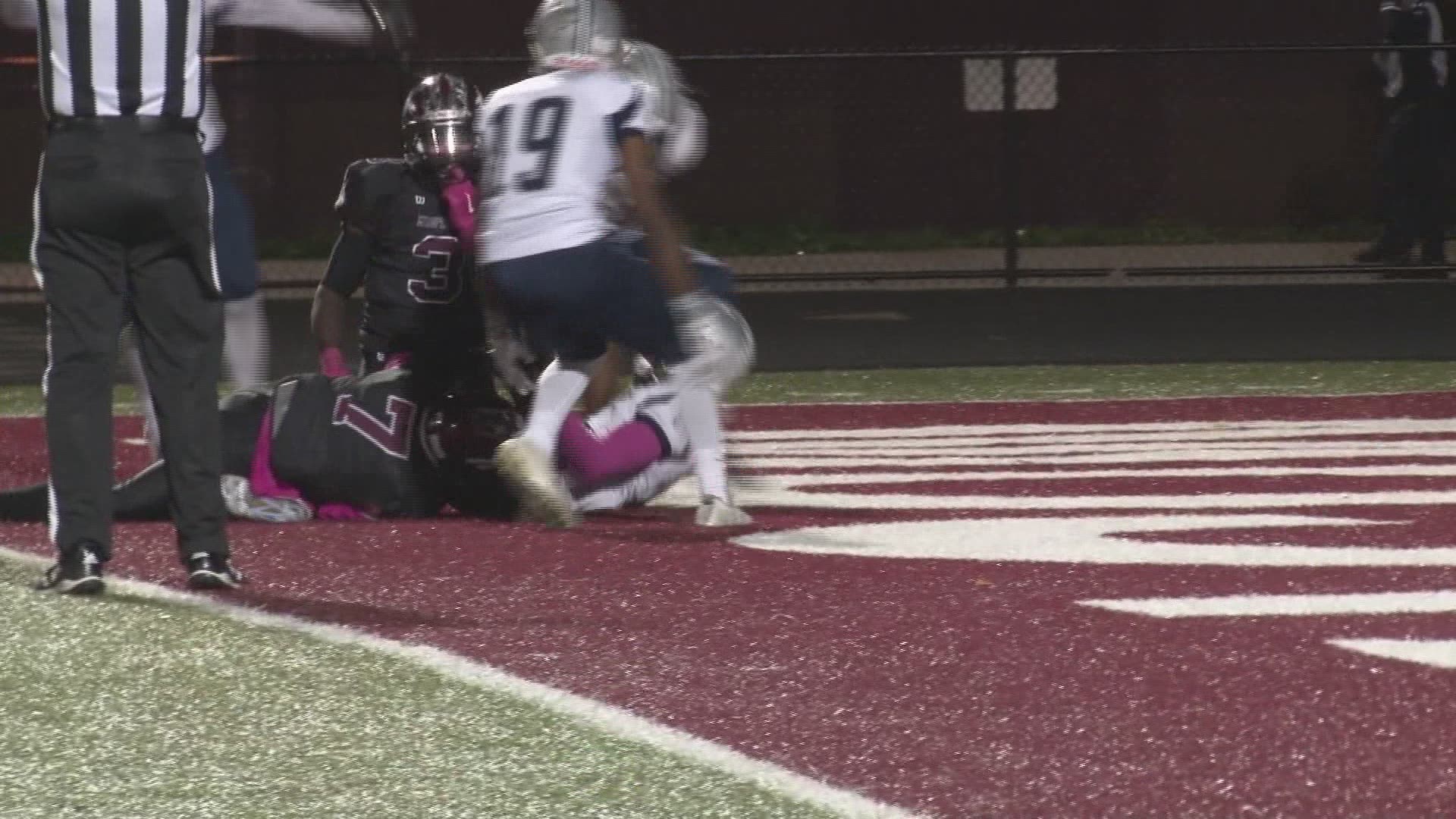 In a letter released to the staff of Lorain City Schools staff, CEO David Hardy Jr. says not only can he not pay his staff on time, he cannot perform other parts of his job because of a restraining order filed against him by the Board of Education.

“I have and will continue to work diligently with the Ohio Department of Education, who I have been in communication with and other local and statewide organizations to assist us in avoiding this potential crisis,” said Hardy in the letter.

The lawsuit includes a restraining order against Hardy Jr. that limits “his ability to interact or otherwise collaborate on decision-making, with the district treasurer, “ the letter read.

School Board President Mark Ballard blames both House Bill 70 and Hardy Jr.  for this impasse.

“If there was a spirit of cooperation, we could work through this. But this is probably the worst representation of what House Bill 70 has done. Because he's got such freedoms,” he told WKYC.

Hardy Jr. was hired to improve the school’s performance. But according to the Board, he was not the teacher's pet. They claim he wanted total control...even pushing out the School Treasurer, Joshua Hill who recently resigned.

"We were getting public records requests, and this treasurer was sharing that information with us. So, the CEO went and took the rights for him to do public records away," said Ballard.

“Without a treasurer a public-school district cannot sign off on purchase orders, contracts for future school related events, and most importantly pay the districts nearly 900 employees that rely on their paycheck every two weeks,” wrote Hardy Jr.

In a phone interview Hardy Jr. told WKYC, “I think they're doing that in a way that's malicious and unfair to the people that work so hard to educate our kids. I don't think the action is appropriate, especially given how many people depend on their paycheck to support their family."

Teacher Steve Cawthon is one of them. He's also on the Academic Distress Commission, put in place after HB 70 to monitor the Schools. And he says, if teachers don't get paid, "We go to the nuclear option. I don't want to say what that could be, but I think things could get very, very insane."

Hardy Jr. closed the letter reassuring faculty he would continue to provide updates as the situation unfolds and that their payroll deposit scheduled for August 30 would not be impacted.

Two meetings will be held Tuesday,both at Lorain High School, to discuss the issues. The first will begin at 4 p.m. organized by the Academic Distress Commission. The second will be held at 6 p.m. and led by the Board of Education.