The district will appoint an interim CEO and utilize a search firm to find a permanent replacement. 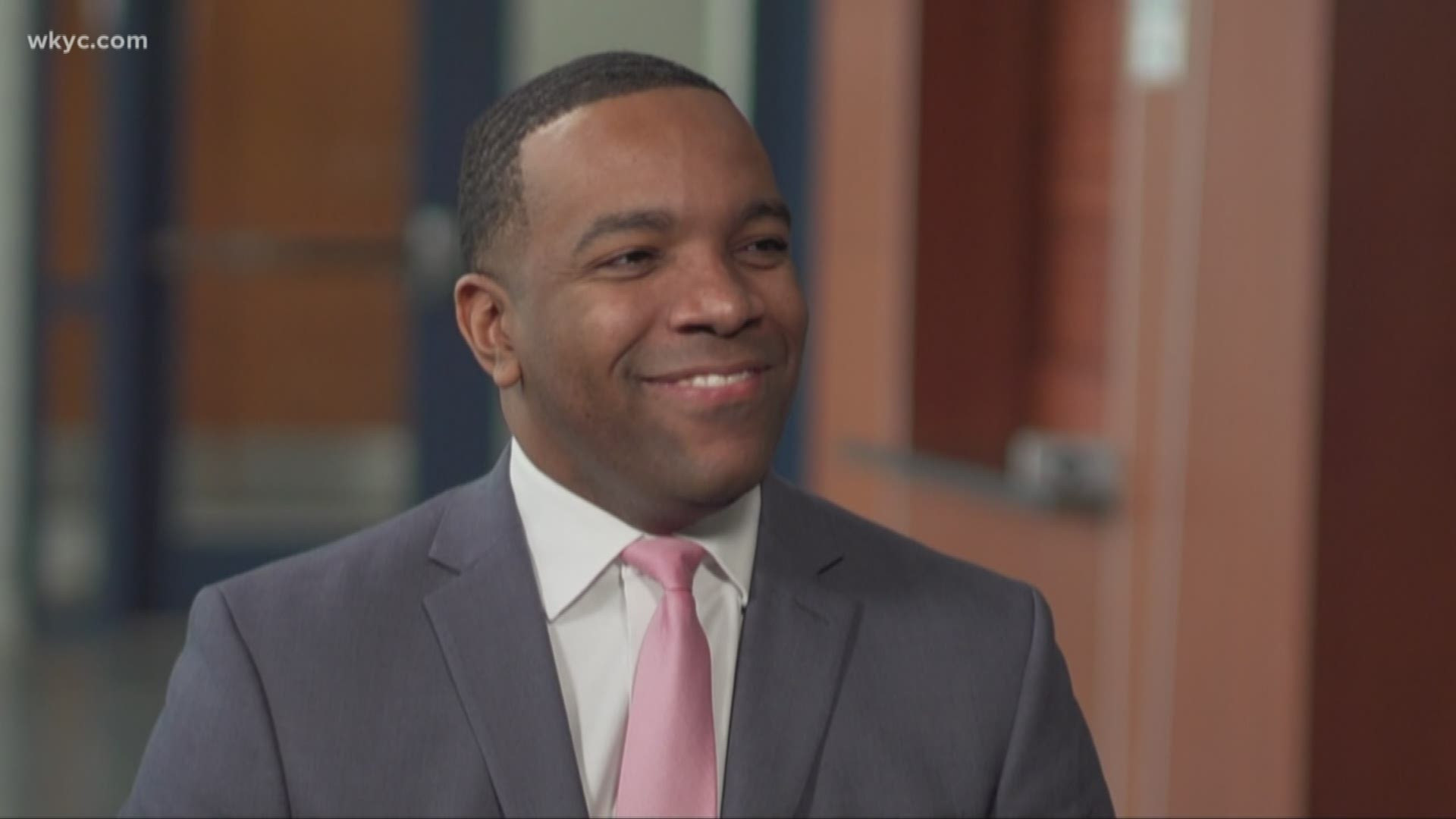 On Wednesday evening, the Lorain Academic Distress Commission voted five to zero to remove Hardy. He will be transitioned out of the CEO position by January 3, 2020.

According to Lorain School Board President Mark Ballard in an email to 3News, the district is looking for an interim CEO, but will utilize a seach firm to find Hardy's permanent replacement.

Lorain Academic Distress Commission member Steve Cawthon told 3News that the district hopes to make an announcement on an interim CEO by the week of December 4. He adds that the decision on a permanent CEO would be made by the early spring of 2020.

The district is proud of the historic progress that it has made, evident by the 2018-2019 state report card. For the first time in over a decade, Lorain City School scholars, staff, parents and residents of Lorain can lift their heads with pride knowing it is now, and will be forever known, as one of the fastest improving districts in the state of Ohio, under CEO leadership. An acknowledgement that has been made, with conviction, by State Superintendent of Public Instruction Paolo DeMaria.

The conversation being held, at this time, will garner a vision for the future. One that district CEO David Hardy Jr. hopes will ensure scholars of Lorain City Schools remain highest priority, regardless of politics. On account of CEO Hardy’s vision, and a difference in priorities by the Academic Distress Commission, both parties are working towards an agreement to mutually part ways.

You can watch the Lorain Academic Distress Commission's meeting from Lorain Schools TV 20 in the player below:

Hardy and the school board have been at odds for some time. Their friction reached its peak this summer when the board filed a restraining order against Hardy. The restraining order stemmed from an ongoing contract dispute between Lorain and South Euclid-Lyndhurst schools. Lorain Treasurer Josh Hill submittted his resignation so he could accept the same position with South Euclid-Lyndhurst. And while Hardy accepted Hill's resignation, the school board did not.

RELATED: Lorain teachers push for change, call out CEO for 'power play' in battle against school board

In a letter sent out to district staff shortly after the restraining order was filed, Hardy stated that because of the suit, he would not be able to pay the district's 900 employees. One day later, the board's attorney clarified that according to state law, employees must be paid.

Hardy was appointed district CEO by the Commission in 2017. Prior to that, he was deputy superintendent to St. Louis Public Schools.

The Lorain City School District is one of three in Northeast Ohio under state control by the Academic Distress Commission, established after the passing of H.B. 70 in the Ohio legislature. The Youngstown City School District is currently challenging H.B. 70 in the Ohio Supreme Court. East Cleveland Schools are also under state control.

Stay with wkyc.com for updates on this developing story.