One city has made the decision to offer hazard pay to its safety forces. Brandon Simmons explains. 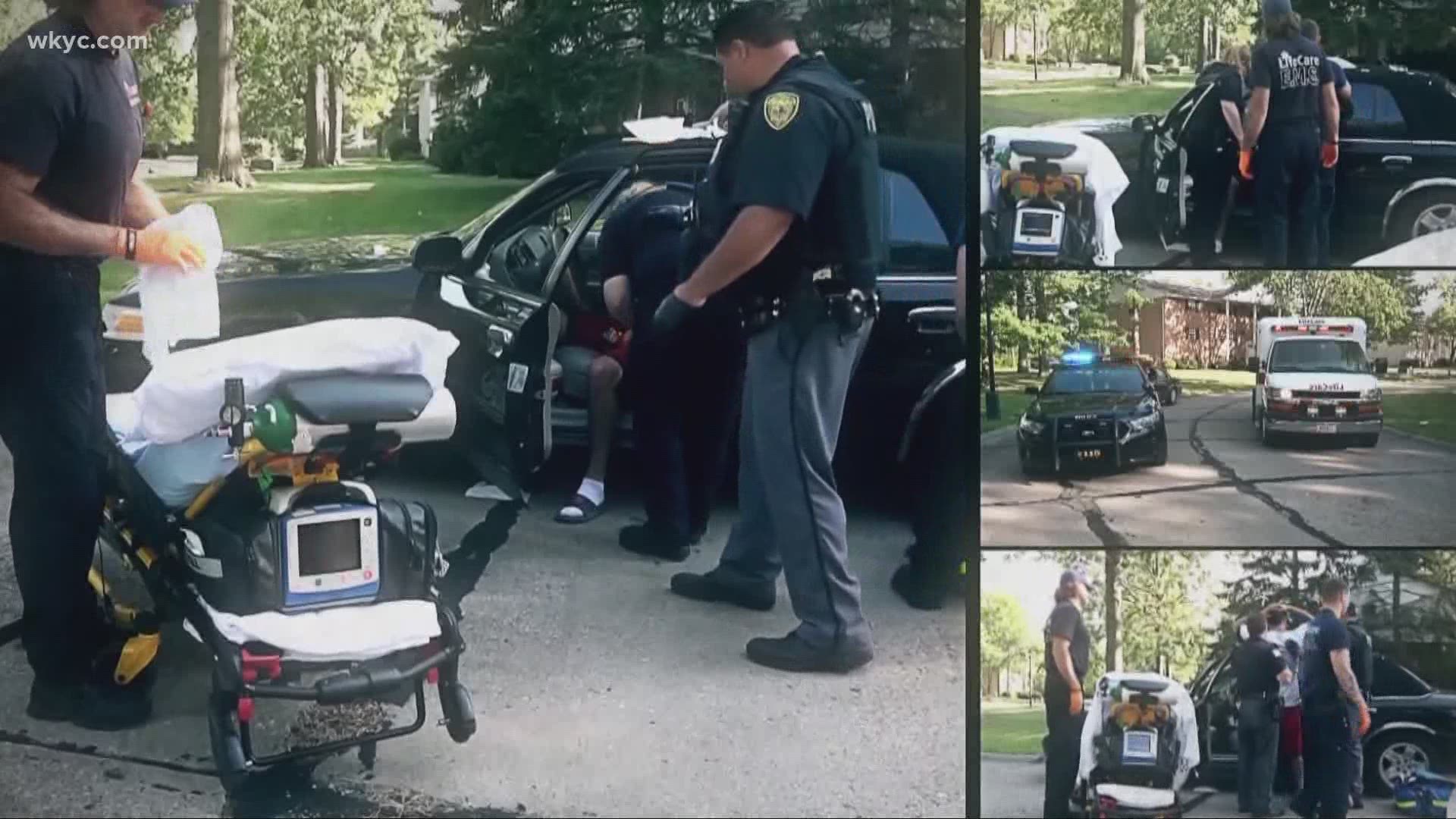 LORAIN, Ohio — Throughout the pandemic many have continued to work despite the dangers that come with the job. Safety forces in Lorain will now receive a temporary pay increase for doing just that.

“They’ve had to deal with citizens on a daily basis and, often times, not in the best circumstances,” said Lorain Mayor Jack Bradley. “[Safety forces] have faced significant danger not only in their day to day duties, but because of the COVID virus.”

Bradley says the number of dangerous calls, such as domestic violence, menacing, and assault have increased throughout the pandemic – situations where offenders offender disregard safety measures like wearing masks.

For those reasons, Bradley and Lorain city council members approved $900,000 in the budget to provide safety forces with coronavirus hazard pay. The money is part of $3.2 million dollars the city is receiving from the federal government as part of the CARES Act.

“We are allowed to use the cares act funds to cover expenses from March 1st of 2020 thru December 30th,” said Bradley of the city’s windfall.

Divided amongst the city’s safety workers, that amounts to $600 a month for firefighters, $300 a month for dispatchers, and $100 a month for auxiliary officers. Full time police officers receive a combination of $500 each month with 100 hours total of added time off. The payments are also retroactive beginning in March for a total of 10 months of payments.

All workers unions involved have agreed to the terms.

When asked why the hazard pay wasn’t announced until now, Bradley cited the complexity of making sure CARES Act funds were being used properly – first seeking city council approval and waiting for the funds to be dispersed.

He added, “we had an additional step in making sure we were going to be in compliance with any type of audit that was going to be performed by the state of Ohio”

“We had several officers that needed to be quarantined for several weeks to make sure that they were not also infected,” said Bradley. “Since that time, we’ve had no additional cases of COVID here in City Hall.”

The mayor also pointed out that other city employees received federal unemployment benefits when their hours were reduced through the Shared Work Ohio program Hazard – one that safety forces weren’t able to participate in. The hazard pay increase helps level the playing field.

“Hazard pay was a way of showing our safety forces that they were valuable and they deserved extra pay, also.”