The incident happened at mile marker 151 near state Route 611. 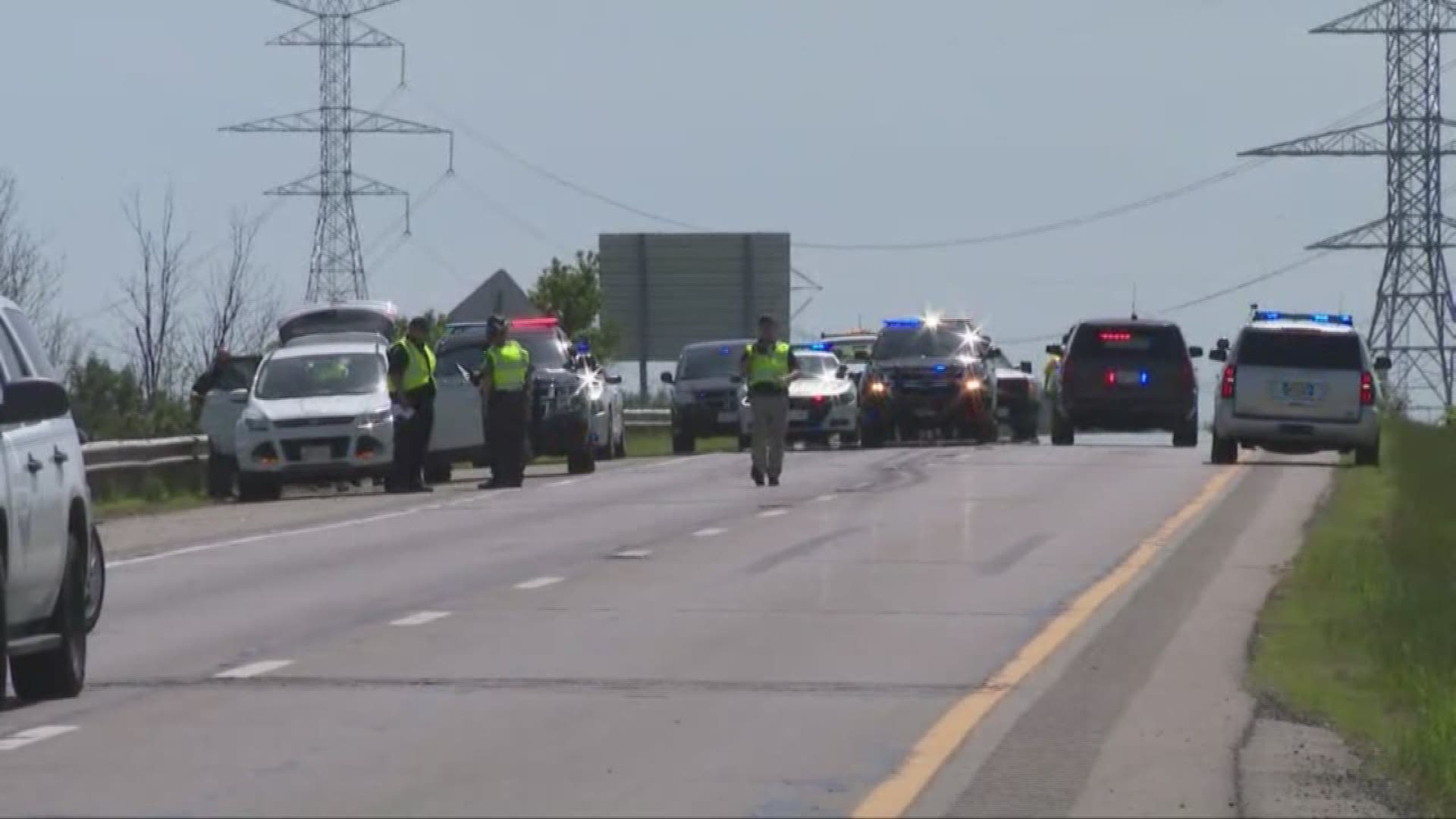 Avon police say a man is dead after being hit by a semi-truck on Interstate 90 Thursday afternoon.

The incident occurred at mile marker 151 near State Route 611 around 2:07 p.m. The victim was taken by helicopter to University Hospitals in Avon, where he succumbed to his injuries.

The incident is still under investigation by the Ohio State Highway Patrol and the Avon Police Department. The man's identity has not yet been released.

The portion of I-90 eastbound where the collision was closed for roughly three hours before being reopened around 5 p.m.