He ended up exiting the courtroom as the verdicts were read. 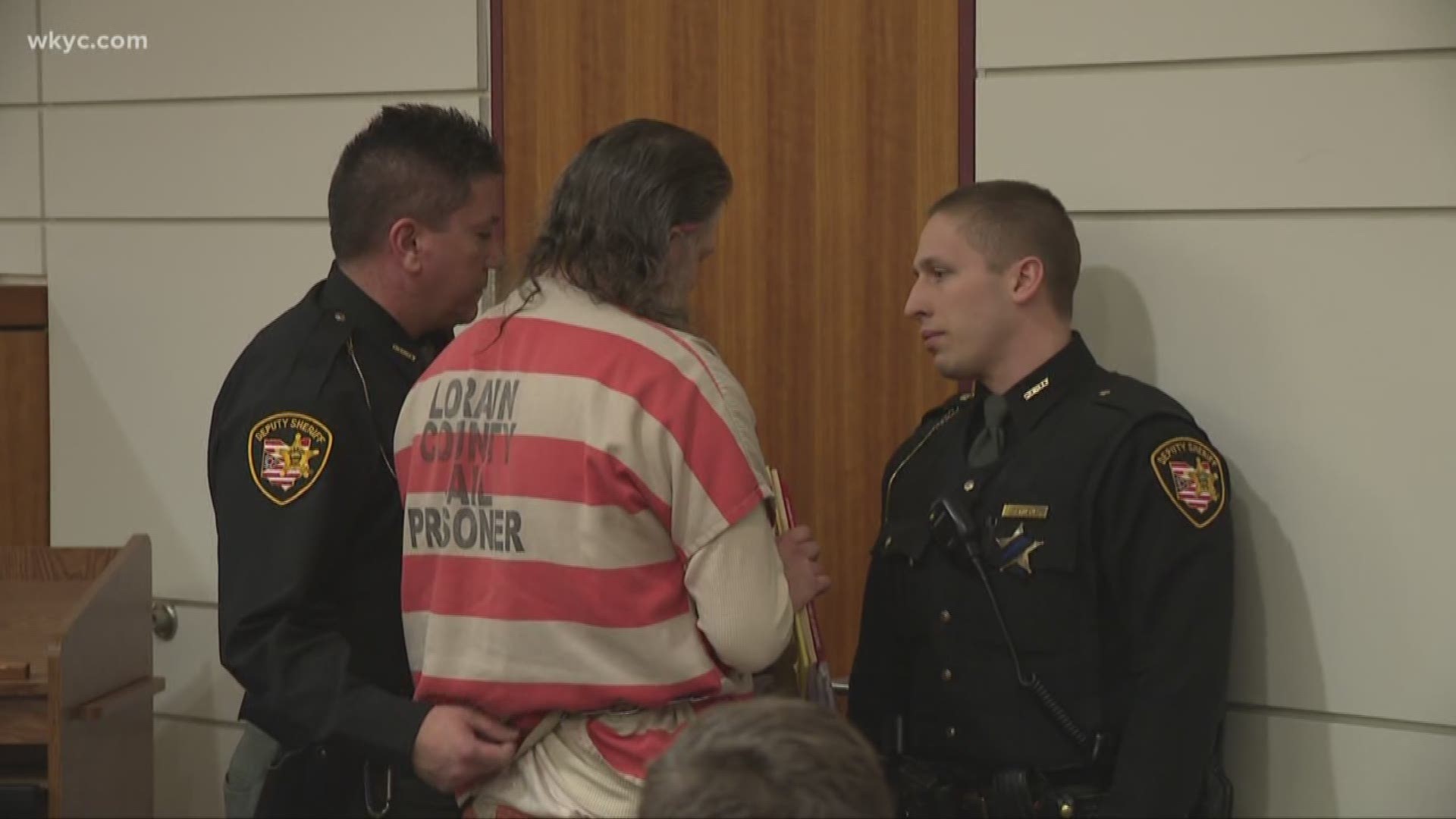 The case stems from May 2018, when officer Eugene Ptacek was shot during a 12-hour standoff as authorities were serving a warrant at Robinson’s home regarding weapons violations.

Robinson, who was also shot in the standoff, is a former corrections officer. Officer Ptacek survived his injuries and was released from the hospital in July.

Robinson faced a more-than-20-count indictment, and was also found guilty of multiple charges of attempted murder and felonious assault against other officers present that day.

Shortly after the judge read the verdicts on the first two counts, Robinson got up from his seat and made his way to the courtroom door. The judge asked Robinson to stay, saying he had a right to be present at his trial. Robinson, however, said, "I've heard enough," and the judge dismissed Robinson from the courtroom following his lawyer's request. 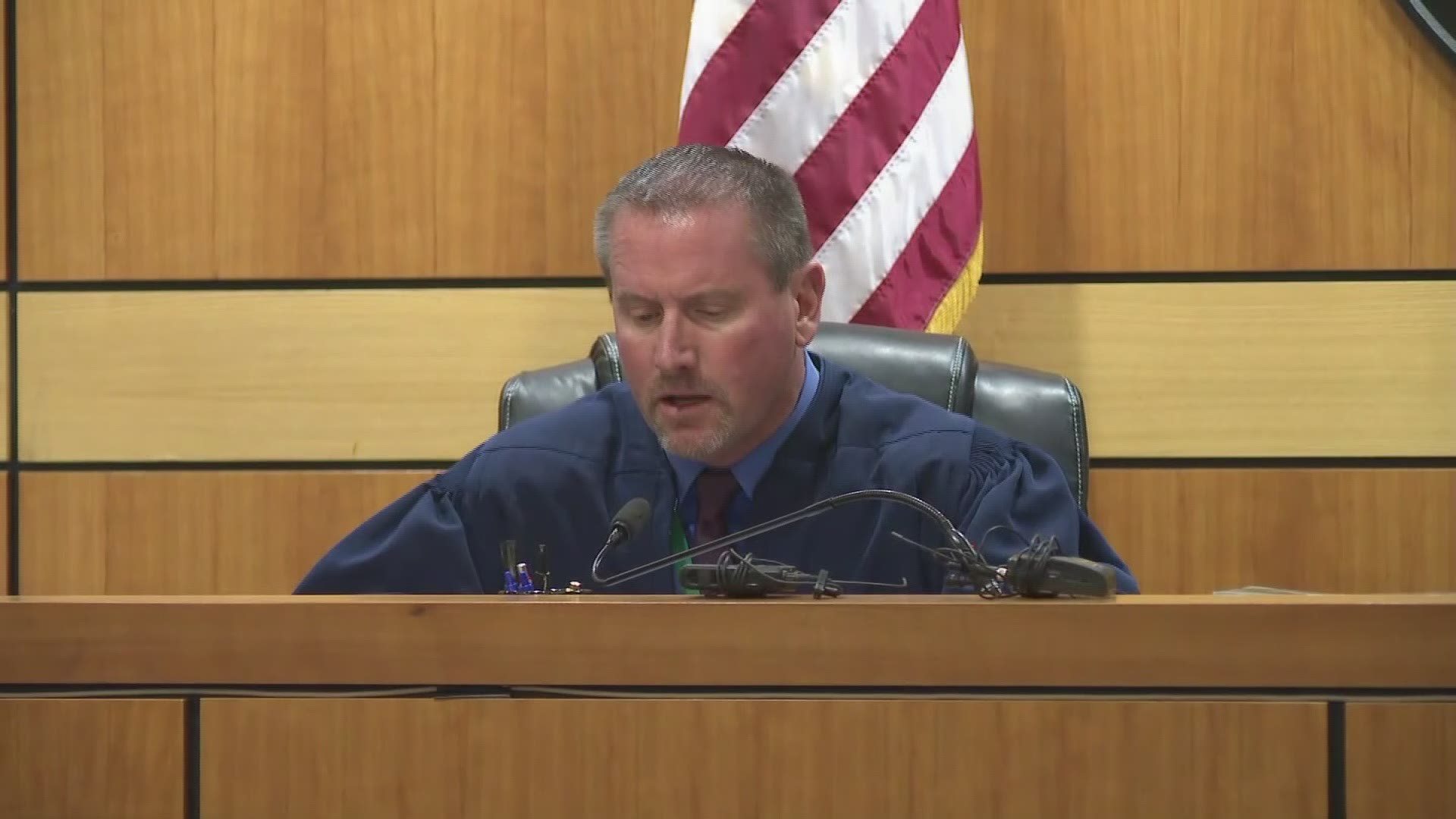 Robinson will remain in jail up to his sentencing, which has been scheduled for Monday, Mar. 11 at 11 a.m.